Ever since pencil thin NTV Presenter Sheila Gashumba broke up with her rumored boy friend Fik Fameica and hooked a loaded City tycoon,snoops have been left guessing the reason why the self proclaimed Lil stunner decided to show the Rough Mafia an exit. 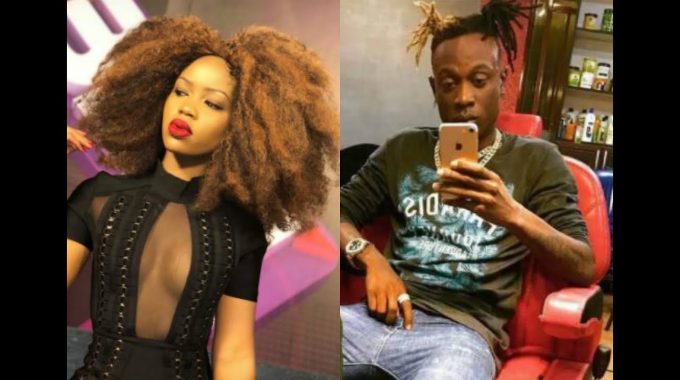 Well, if you are one of the people who tired of the unending rumors,worry not because we have already sniffed through Sheila’s hidden ‘hodulopu’ and unearthed the tightly kept secret why Sheila broke up with Fik.

Apparently the beautiful Lil stunner called it quits because Fik wasn’t her biggest fan. What ever that means but a source tipped us that Sheila was increasingly frustrated by Fik’s no show of concern to wards her ambitions in life and hencethe end of the relationship. 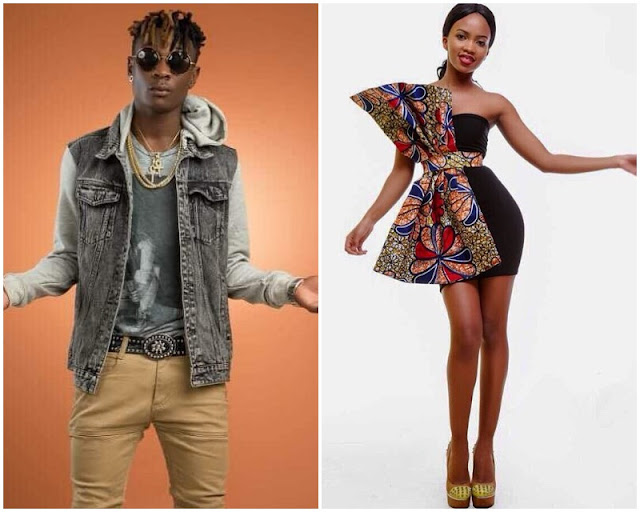 Fille Ignores MC Kats On His Special Day , Fails To Post Even A Simple Birthday Message As Former ‘Sumbie’ Server