Ugandan-Germany based Borussia Dortmund defender, Herbert Bockhorn will miss the last African Nations Qualifier Group L match against Tanzania on March 24th after picking up an injury while playing for his Borussia Dortmund II side over the weekend.

According to Uganda Cranes head coach, Sebastien Desabre his replacement will be announced officially tomorrow.

Herbert Bochorn becomes a second player to pull out of the summoned provisional squad following Denis Iguma that since has been replaced by Chrizestom Ntambi who plays for Ethiopian Premier league side, Coffee FC 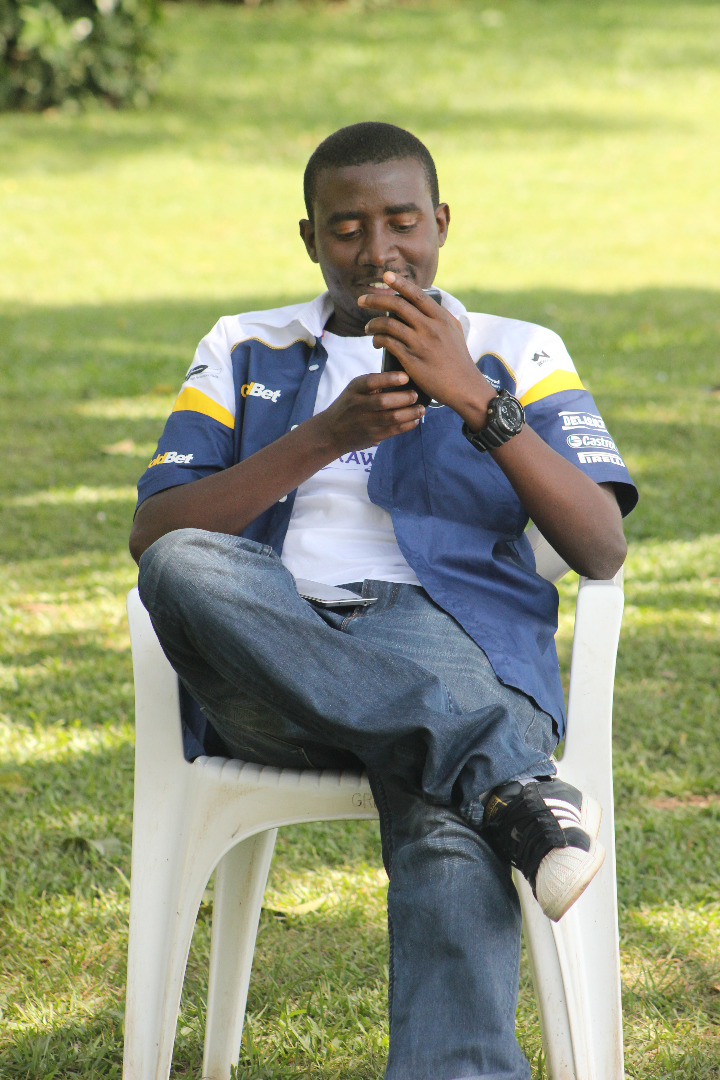 Seasoned writer & Sports journalist! You can link up with him on the social media icons below;