Reports coming through indicates that there is bad blood boiling between songbirds, Rema Namakula an Lydia Jazmine. Word making rounds indicates that Rema is apparently very bitter with Jazmine for many reasons but most notably for feasting on her man. It is also said Rema and Jazmine cannot cross paths. 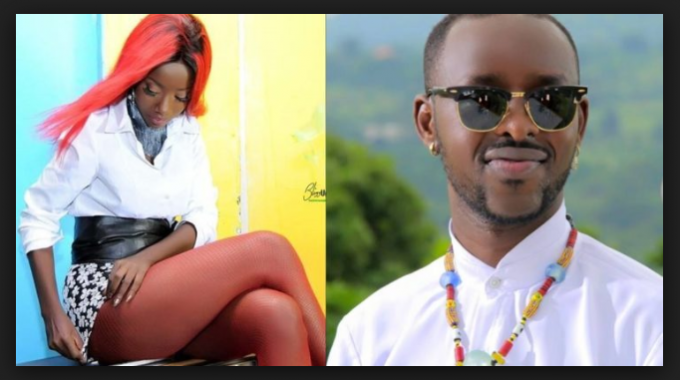 Over time it has been said Jazmine and Kenzo were having an affair but they both have always come out to deny. Well, Rema is bitter and has been cursing Jazmine and telling friends that Jazmine will feel her pain when she too finds a man of her own and is cheated on. 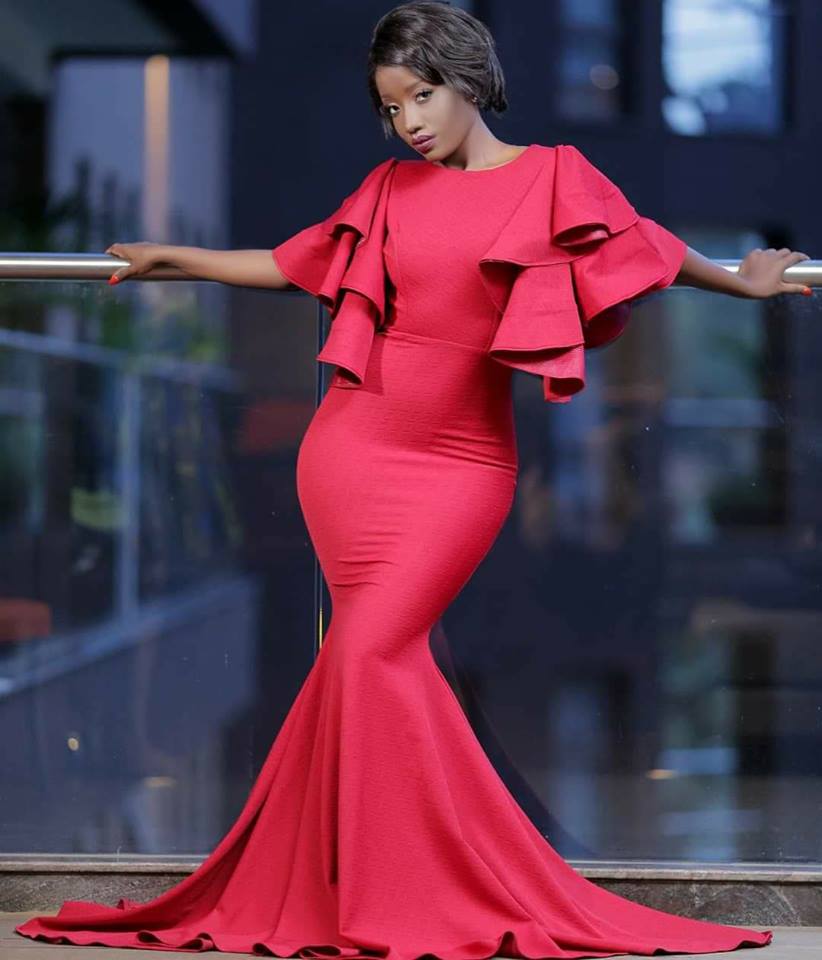 Another trivial reason is that Jazmine took one of her drivers, a one Deniz Muganzi who used to drive her to shows and now works for Jazmine. Kenzo remains tight lipped.

Luga Flow Rapper Gravity Omutujju Reignites Bloody Beef With GNL Zamba, Calls Him A Wife For Letting A Woman To Marry Him