Up until now no body really knows the man who is behind socialite Martha Kay’s leaked nude pictures. 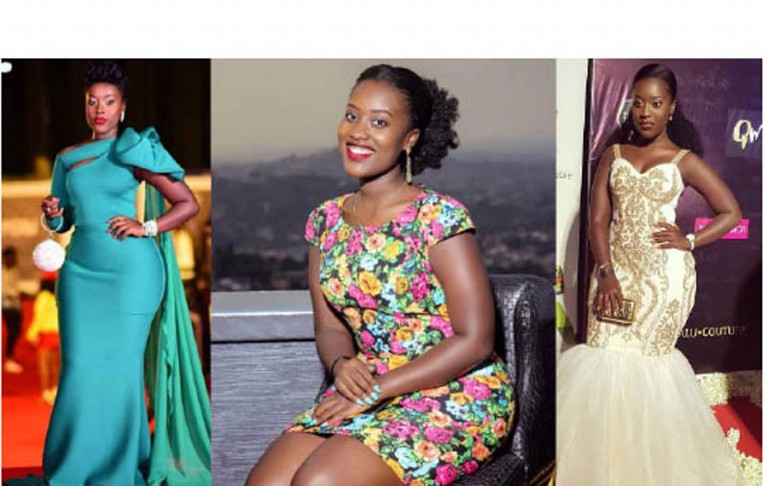 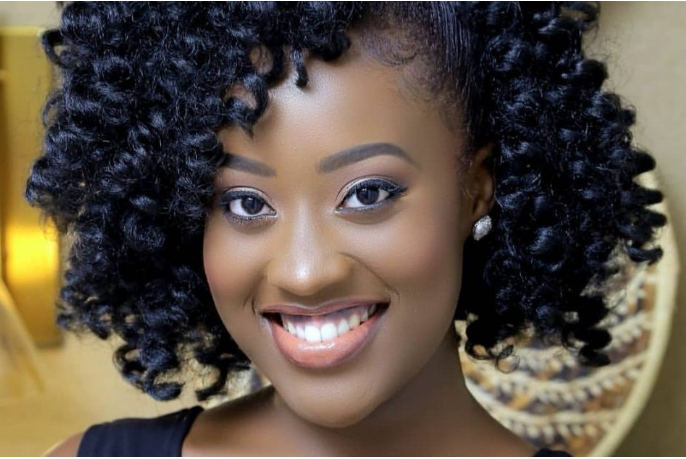 ”Up to now am still trying understand how this photo could be linked to the nudes i have failed to understand, My name Is Medard Mugume i don’t even think in our clan we have anyone called Barnet as it’s alleged to be my name. I have never dated Martha though still hopeful 😉 Anyway jokes aside i don’t know how this whole thing started relating a pic of a fan to her leaked pics.. Whoever is spreading harmful propaganda today it’s me tomorrow it could be you so please always verify information before you conclude and judge.. But surely you have abused me enough for free i distance myself from such acts for i have high respect for any lady on earth… Am sorry for those who probably thought it’s true i did so but let me clear the air am honestly innocent… Sorry Martha Kay / Entertainerthis will come to pass we’re with you”

After Mugume made efforts to come clean on the act and with no real authentic name linked to the shameful act, some social media fanatics now believe that Martha Kay’s nude pictures must have been leaked by some ugly demon from the village of Rukyeju, a small town where the bummy socialite’s ancestors are peacefully resting 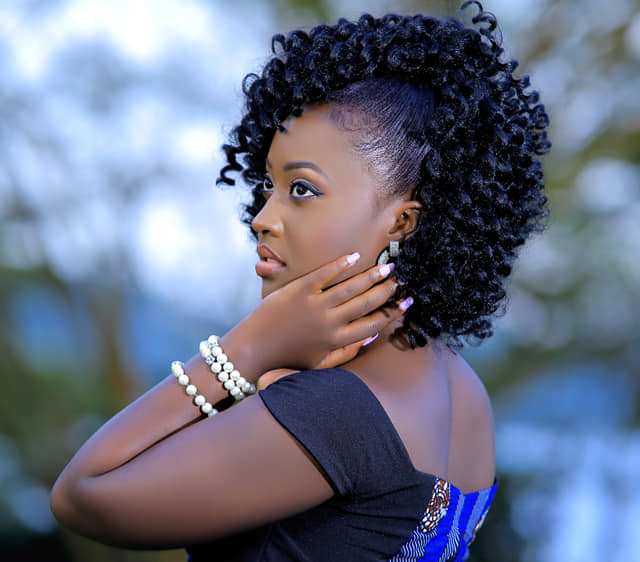 Luga Flow Rapper Gravity Omutujju Reignites Bloody Beef With GNL Zamba, Calls Him A Wife For Letting A Woman To Marry Him