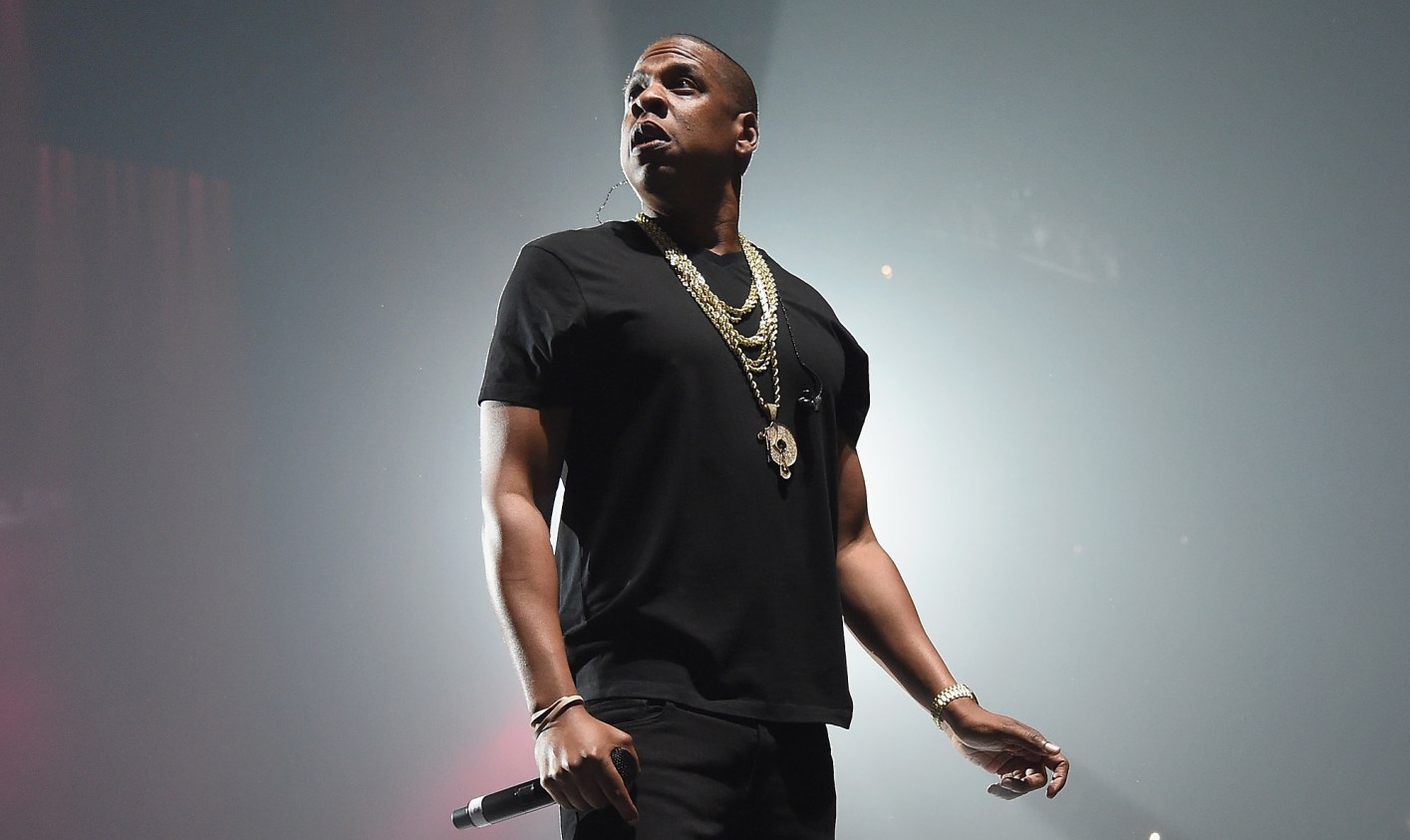 Hov has reportedly accumulated a fortune that totals $1 billion, making him the first musician in hip-hop to do so. He is also one of only a few entertainers to achieve that feat.

Some may assume that Dr. Dre already achieved billionaire status a couple of years ago, but that is untrue. According to Forbes, Dre sold his brand, Beats by Dr. Dre to Apple for $3 billion. While his company is worth billions, Dre’s personal net worth is $850 million.

Jay’s story is especially astonishing considering his journey to the top. Coming out of Brooklyn’s Marcy housing projects, Jay was previously a drug dealer. He later traded in the life for music, founding Roc-A-Fella Records and releasing 14 No. 1 albums.

Swizz Beatz, the superproducer behind some of Jay-Z’s biggest hits, says that people can look to Jay as the model of success. “It’s bigger than hip-hop … it’s the blueprint for our culture. A guy that looks like us, sounds like us, loves us, made it to something that we always felt that was above us,” he said.

Forbes Senior Editor and Jay-Z biographer Zack O’Malley Greenburg, agreed with Swizz, telling VIBE that “Jay-Z’s journey is the modern-day embodiment of the American dream. His ascent offers an invaluable blueprint and inspiration to the next generation of entrepreneurs.”