PHOTOS: How It Went Down As Kenneth Mugabi And Happy K Mesmerized Golf Lovers

Known for singing from the soul singer Kenneth Mugabi left
golfers mesmerized over the weekend as he delivered a soul fetching and smashing performance during The Singleton Challenge semi-finals 19th hole at the 71 par Entebbe Club.

The star who performed alongside saxophone maestro Happy K headlined the Semi-finals 19th hole experience and had guests yearning for more when he took to the stage to perform some of his popular hits like “Naki”, “Kibunomu”, “ Amaaso G’otulo” among others shifting the golfers from the days torment and the grueling course to the fun filled Vegas-themed party.

The party also featured countless activities like karaoke where guests where given an opportunity to sing some of their favorite songs, pay casino games like Black Jack cause after all ,what’s a Vegas themed party without a casino all arranged by Kampala casino?

“What a way to celebrate the penultimate round of The Singleton Challenge! This is definitely one of the most memorable 19th Hole experiences of the season,” said Anette Nakiyaga, Head of Luxury Portfolio, UBL.

The Vegas- themed party marked the end of the semi-final celebrations which saw the pair of Orach Geoffrey &Andrew and Mutawe Herman book their places in the finals slated to take place next month ;July 13th.

The winning pair is set to fly to Dubai to watch the OMEGA Dubai Classic; a series which has featured some of golfs best players, including Tiger Woods. The series includes a prize of a Pajero Sport which awaits any golfer who manages a hole in one; courtesy of Victoria Motors. 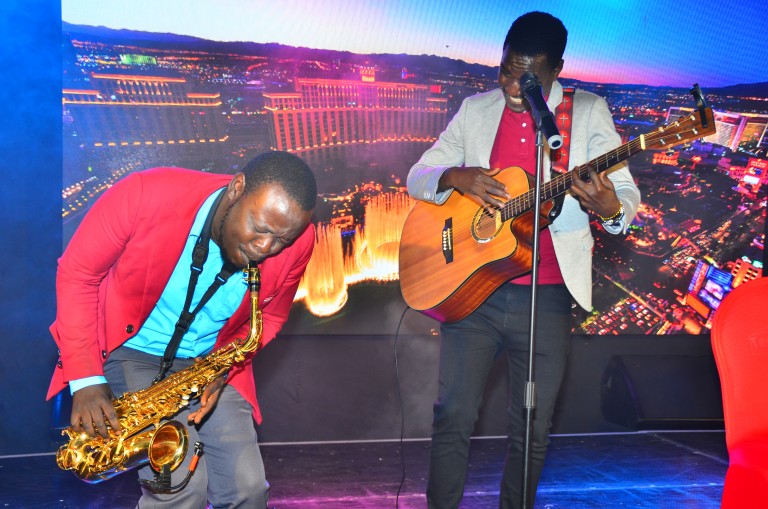 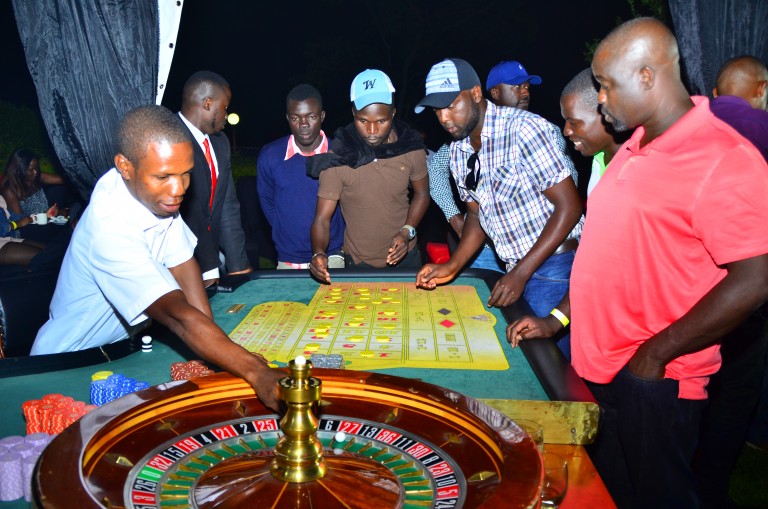 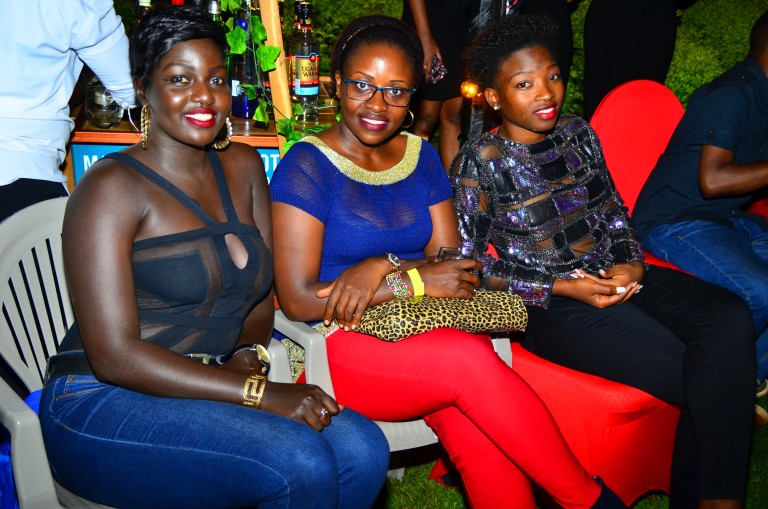 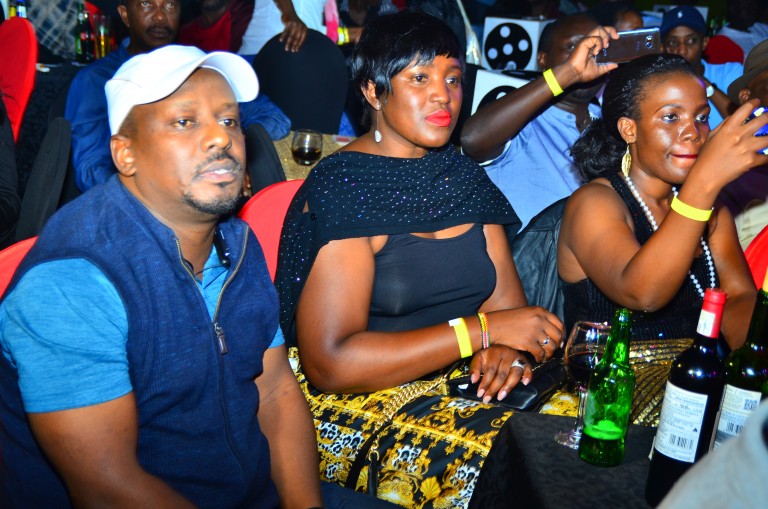 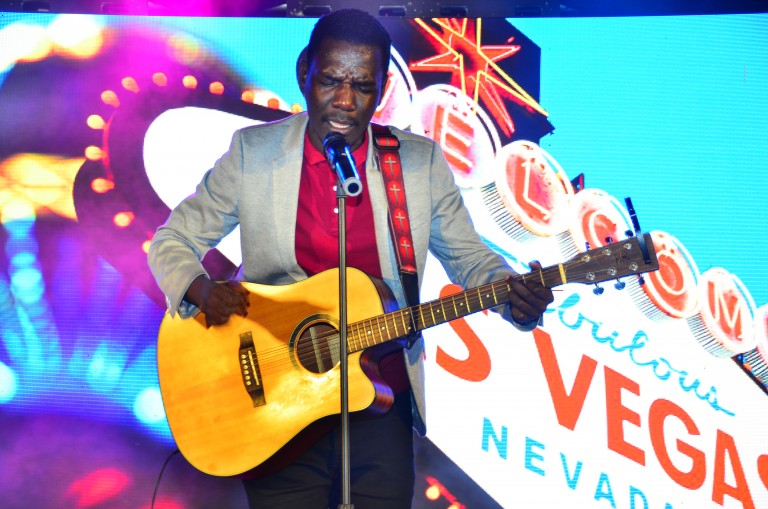 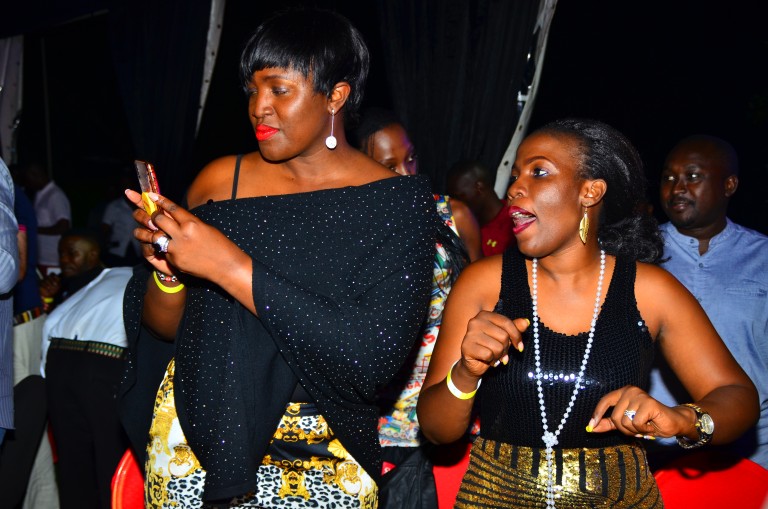