PAULO DYBALA’S move to Manchester United is in jeopardy due to a wage cut imposed on current Old Trafford stars for their Champions League failure. 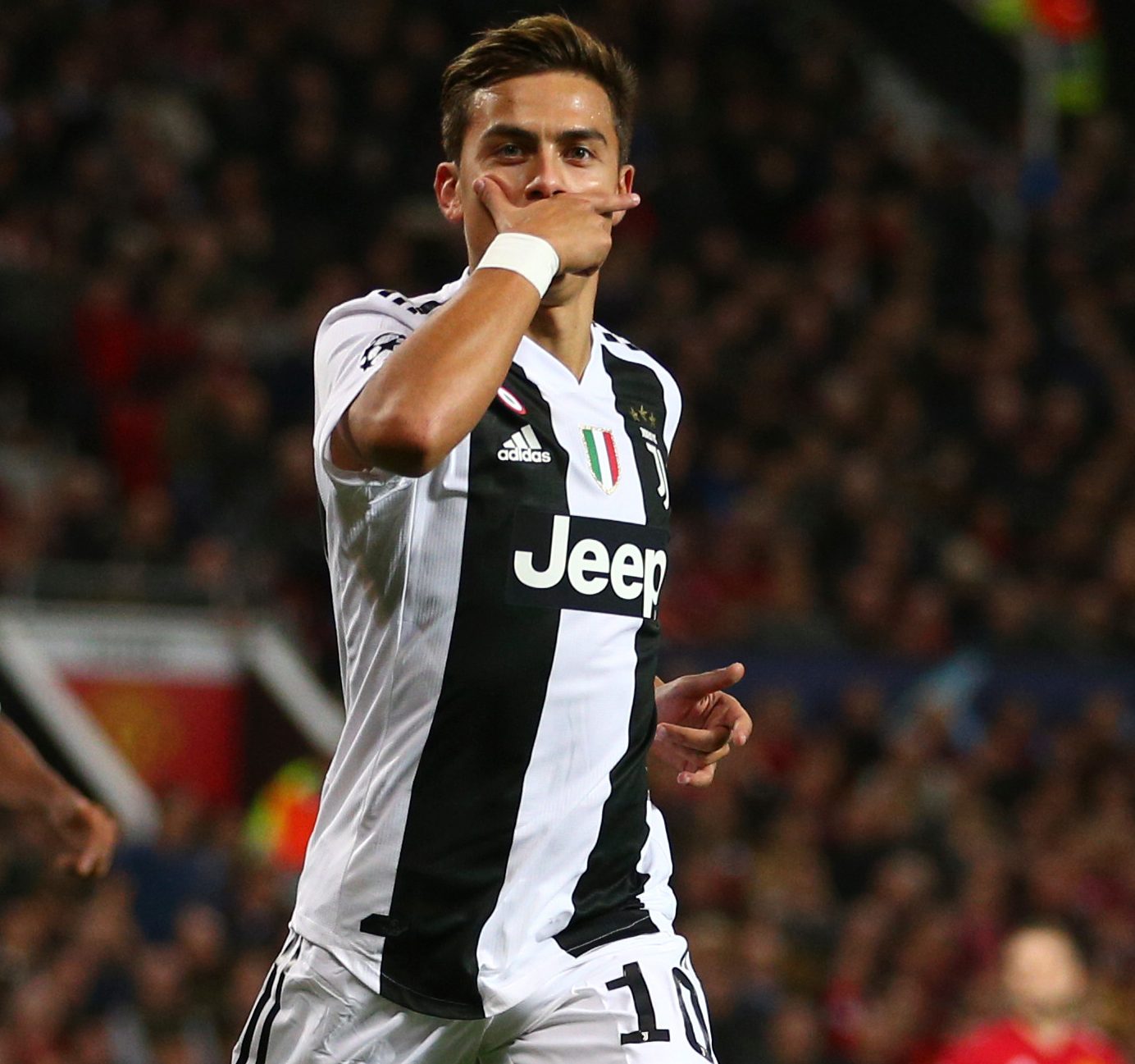 United will play in the Europa League after their miserable sixth-place finish last season.

As a result of that, the entire squad suffered a 25 per cent wage cut for not securing a spot in Europe’s premier competition.

But Dybala’s demands are with no reductions for playing in the second-tier tournament.

The Juventus forward’s representatives have discussed personal terms ahead of a swap deal for Romelu Lukaku – but are some way off agreeing on salary.
LUKAKU STILL ON HIS WAY?
Lukaku has now travelled from London to Manchester this morning with the deal not completed and could even report for training this morning at United’s Carrington HQ.
SunSport revealed at the weekend that Ole Gunnar Solskjaer wanted Lukaku’s deal sorted by TODAY to leave enough time to land a replacement.
Juve moved ahead of Inter Milan for the 26-year-old and were willing to offer Dybala, Mario Mandzukic and cash for the Belgium international. But the move hinges on Dybala agreeing to move to a Manchester United team that have dropped into the Europa League.

The Argentina forward, 25, is happy to stay at the Serie A champs and only a huge pay-rise would persuade him to leave.

The deadlock could allow Inter Milan to make a desperate final move as they have seen a £54million rejected and are willing to offer £65m.