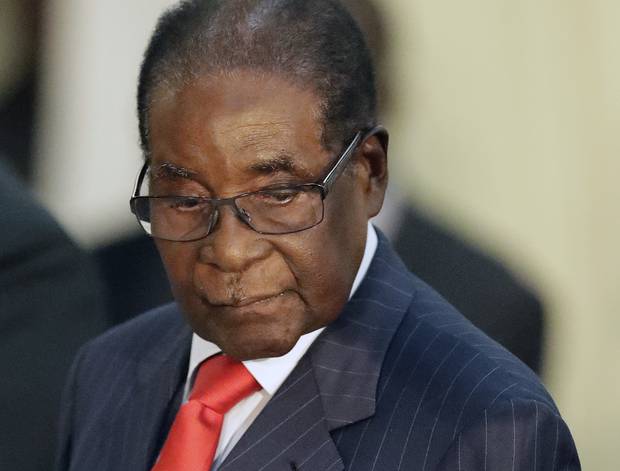 Mugabe’s wealth has always come under the microscope as he enjoyed forced retirement in his lavish “Blue Roof” Harare compound – which has more than 25 bedrooms – following a military coup last year.

The the once a freedom fighter had accumulated significant wealth during his rule – under which thousands of people had been killed – over the past 37 years.

Local media reports suggest a small part of his fortune was reaped from Zimbabwe’s diamond deposits.

Mugabe owns the Zimbabwe Consolidated Diamond Co., but the bulk of is reportedly squandered from the country’s wealth. Mugabe has repeatedly been accused of stealing from the country’s coffers and 15 acres of land during land seizures in 2000.

According to a 2001 US diplomatic cable, later released by the whistle-blowing organisation WikiLeaks, Mugabe has about $1.75 billion-worth of assets, mostly invested outside Zimbabwe.

It said that while reliable information was difficult to find, there were rumours his assets “include everything from secret accounts in Switzerland, the Channel Islands and the Bahamas to castles in Scotland”.

Opposition politicians attacked Mugabe for owning 14 farms in the bankrupt country, which would be in contravention of the constitution, which limits land holdings. The best known is the Omega Dairy farm, one of the largest dairy farms in southern Africa. 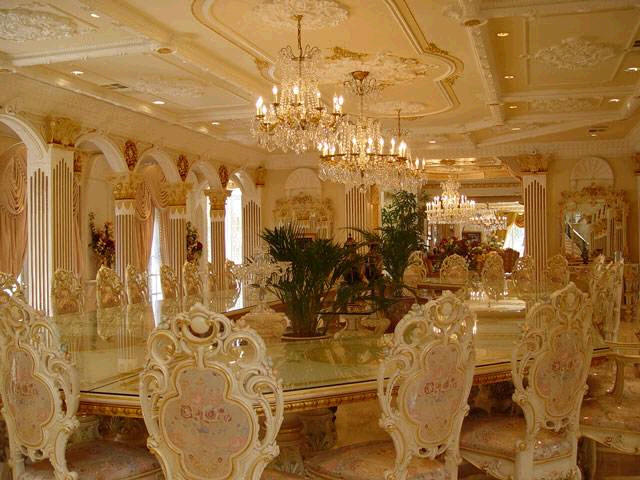 Although the family has claimed not to be wealthy, Mugabe has flaunted his wealth in the past. Just three years ago, he famously dined on elephant and lion meat at his lavish 90th birthday celebrations.

Mugabe’s home in Harare is said to be extraordinarily opulent but it’s not the only mansion in his property portfolio. The president purchased a $5.2 million mansion in Hong Kong in 2013 and also owns Hamilton Palace in Sussex, UK, which was estimated to be worth about $40 million before it became a construction site.

He is also said to own a custom-built Mercedes Benz s600L that is able to withstand AK-47 bullets, landmines and grenades. It also features a CD and DVD player, internet access and anti-bugging devices.

The Citizen reported that Mugabe – who is a trained teacher – also owns a Rolls-Royce Phantom IV: a colonial-era British luxury car so exclusive, only 18 were ever manufactured. The vintage black car is estimated to be worth more than Zimbabwe’s entire GDP.