Over the weekend, Urban  TV’s Mc Casmir held his annual ‘Party with Casmir’ party at Speke Hotel based Rock Bar.

A number of top musicians including Karole Kasita were lined up to support their very own.

Karole Kasita stepped on stage at about midnight and performed her top songs like ‘Yaka’, ‘Baby Papa’ among others.

But the most notable bit about her performance was her dress code that displayed her sumbie authoritatively.

A number of male revellers were seen pocketing to hide embarrassment. Infact, a dude was forced to walk from the crowd to the stage to have a feel of the thick and voluptuous sumbie. This dude was later spotted whispering sweet nothings to Karole’s ears before the she left the venue.

Our snoop was in place to capture the moment. Take a look

Karole Kasita rubbing her sumbie on a mystery dude 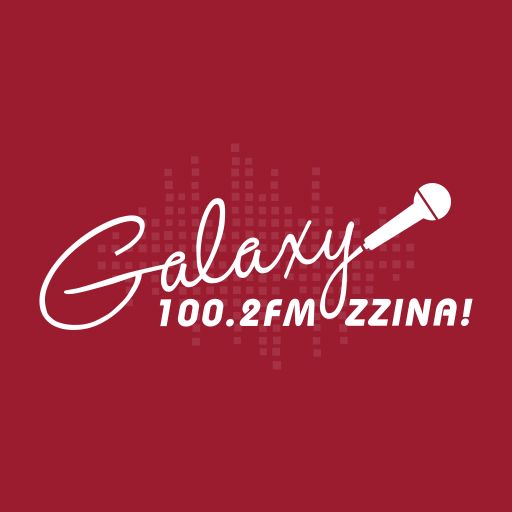 I am Uganda’s finest entertainment, lifestyle, showbiz and gossip blogger.

Roll with me and I will keep you up to date with the latest trends in 256. Zzinaa!!!!

Need to get in touch? Click the icons below.

Rock Bar proves too small for Party with Casmir