It is with no doubt Uganda has the biggest talents in the African music industry despite a slow growth of our industry as compared to countries like Nigeria and South Africa.

Among these talents is a sensational RnB singer known as Gabriel K behind beautiful songs like ‘You Know’, ‘Abeela omu’, ‘Onsaana’ among others. 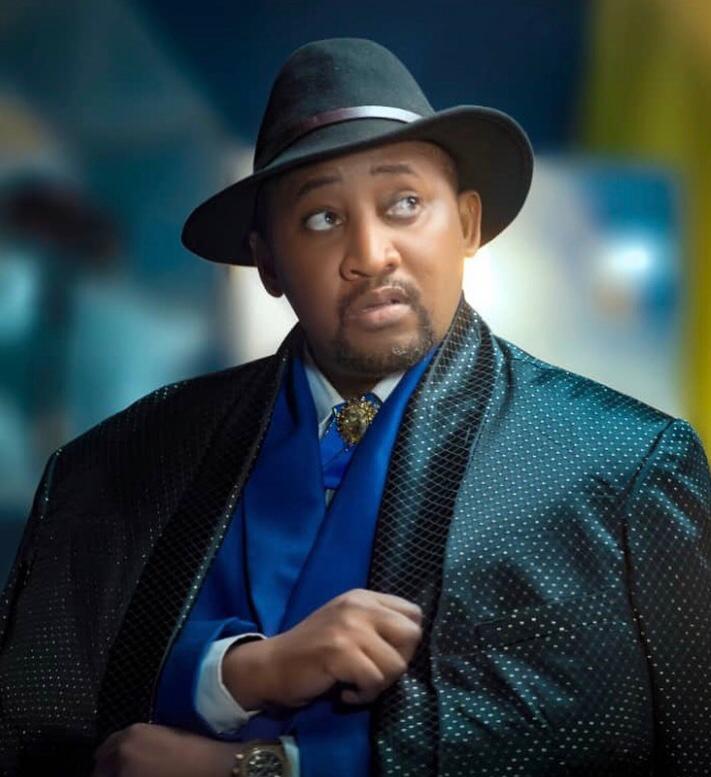 Whenever Gabriel outs a song, he never disappoints and he has done just that this time round with a brand new single titled, ‘twanywede’.

This song was written by Shena Skies, produced by Big Nash and directed by Aaronaire. Watch it here