The Production house has been around for 3 years since 2016. Started with a short music compilation project named GOD DNA featuring Ruyonga, Mo Roots and Sandra Suubi. So far the label is signing 3 artistes i.e Ruyonga, Mckenzie & Star “We have mostly handled documentaries and short films so far, and we are now taking on music management as a full scale business,” said Josh SB, who has produced music and worked with many artistes over the years such as; The Mith, Byg Ben, Ruyonga, Mo Roots, Timothy Code, Cedric Babu (Tv show music score) etc.

The label has also signed two rising pop icons MCKENZIE and STAR. The artistes signed are;

STAR
– Hybrid rapper and vocalist, with a sound inspired by Lauryn Hill
– She is 22 years old and she has a fresh sound that u dont ordinarily come across from a ugandan artiste
– She is still finalizing with her first single in studio and soon the world will listen to her music. 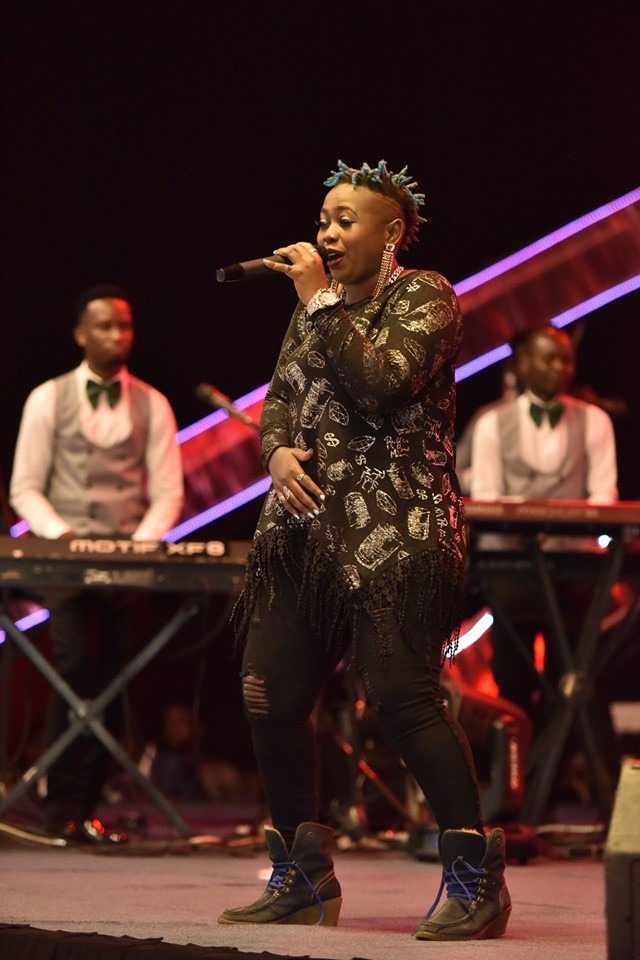 MCKENZIE
– She is a pop sensation with a powerful voice. She is known for her low vocal registers and ability to adapt to many different styles of music
– Her first single is BADBOY which was released in February with a colourful video directed by Josh Sb Click to watch video
– Her second single DEEJAY came out in May and shes dropping the video soon. 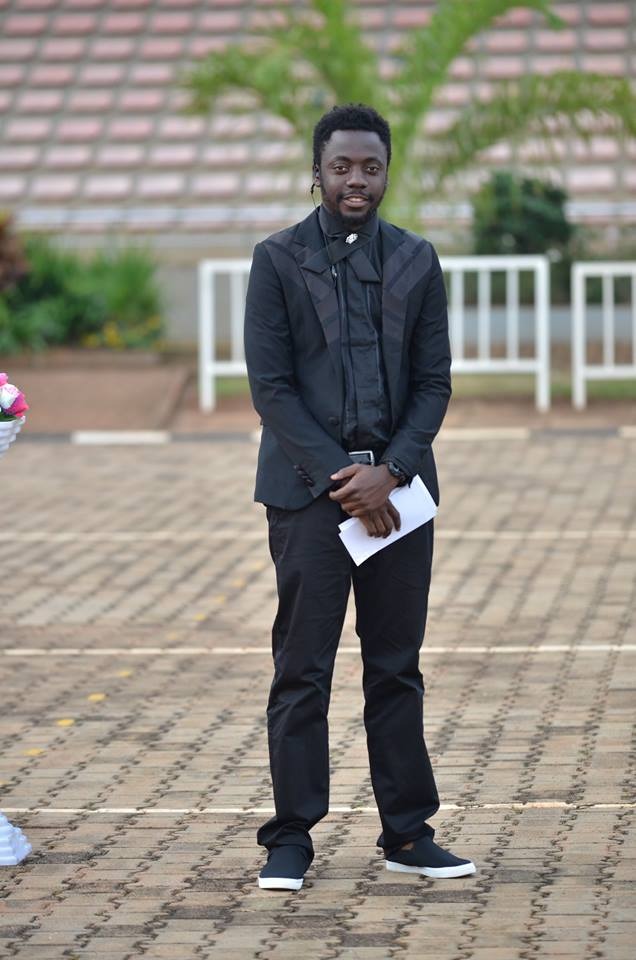 RUYONGA
– Hands down one of the best rappers on the continent
– Known for hits like Tutuuse, Muhuliire, Ride, God Dna (produced by Josh Sb)
– Ruyonga’s sound is rebranding to something the world has not seen him do before. Click to watch video