As Ugandans marks their 57th independence, Ugandans have crowned Jose Chameleone the finest artiste after independence in 1962 stating a number of reasons. 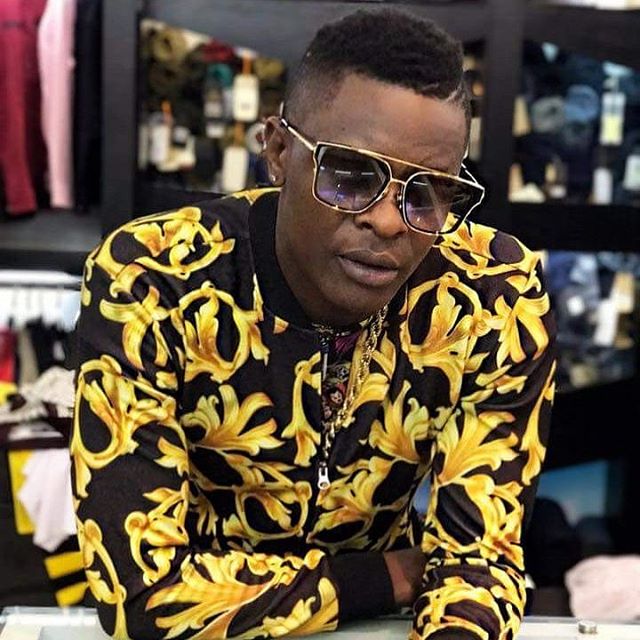 Bebe Cool and Bobi Wine were listed among top artistes but did not come close to the top five.

However, with all the artistes aging and channeling interests to politics rather than music, the fans seem to node in consensual and crown Jose Chameleone King of Ugandan music so far by far with them arguing that he has revolutionized music and set pace and standard for those that came after.

“Jose Chameleone did music that cut across all, educative, with message but yet remained entertaining” some noted.

Checkout the screenshot below;

Rema’s kwanjula status under threat. Princess Victoria and Onyango to overthrow it after Buganda passes a 1.5 budget