Kenzo Ran Away From The House Because Of Rema’s Witchcraft..Motor Mouthed Sweden Based Blogger Peng Peng Reveals

Renown sensational Facebook blogger Raymond Saulfa popularly known as Peng Peng came out early this week and claimed that the real reason why Kenzo abandoned his own home for two years was because of Rema’s witchcraft.

Peng Peng made the wild claims while appearing on NBS tv’s uncut show hosted by queen of Lugambo Zahara Toto.

According to Peng Peng, the BET award winning musician ran for his dear life after realizing that Rema had ganged up with mature women like Halima Namakula to bewitch him. 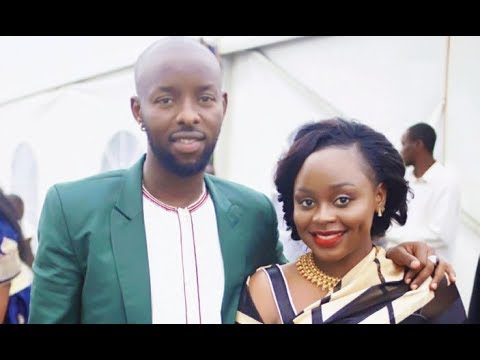 The motor mouthed blogger then revealed how Rema was using witchcraft to get kenzo hooked on her ”She teamed up with a group of old ladies like Namakula to bewitch Kenzo. When Kenzo knew about he ran for his dear life”