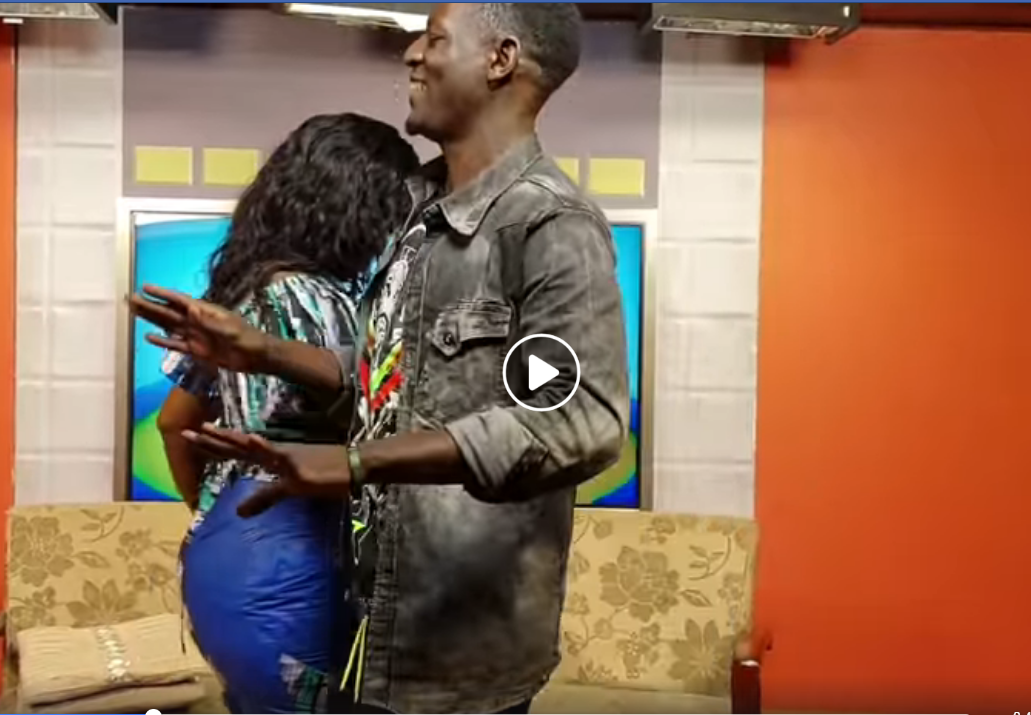 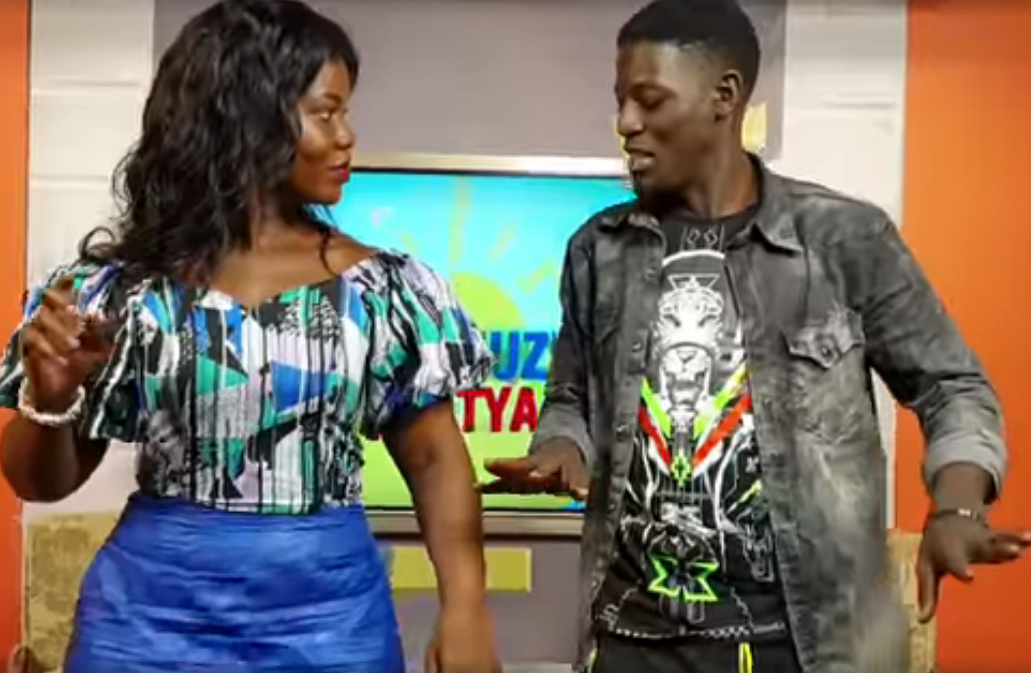 It should be noted Kenzo went absolute nuts when controversial man of God Sheik Nuhu Muzaata boldly told him to go and marry his mum after failing to put the ring on Rema’s finger.

After trying and failing to stomach Muzaata’s insults as a grown up man, Kenzo started a series of online campaigns demanding the man of God to apologize or else risk a peaceful demonstration at his home. 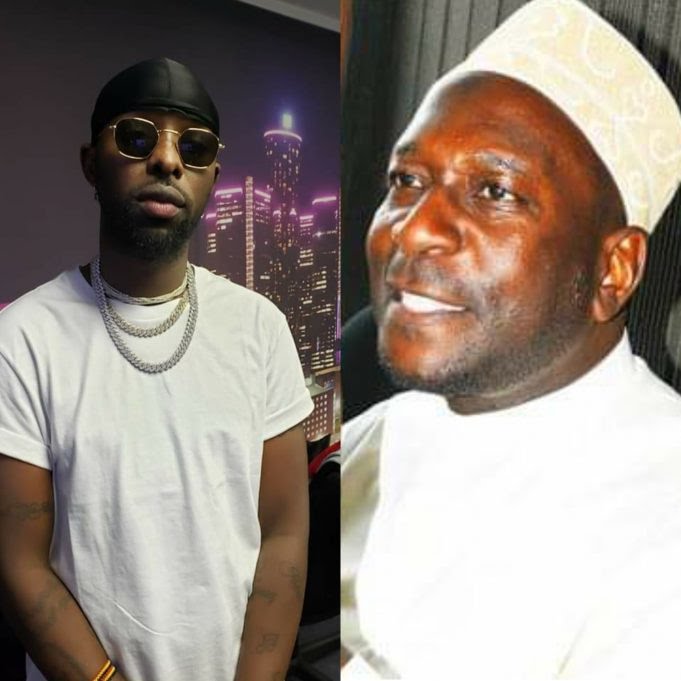 It now seems after the back and forth bickering between kenzo and Muzaata, popular City Comedian Rain has released a massive song titled ‘Nyoko’ as a direct inspiration from the situation created by the two big wigs trending on social media. 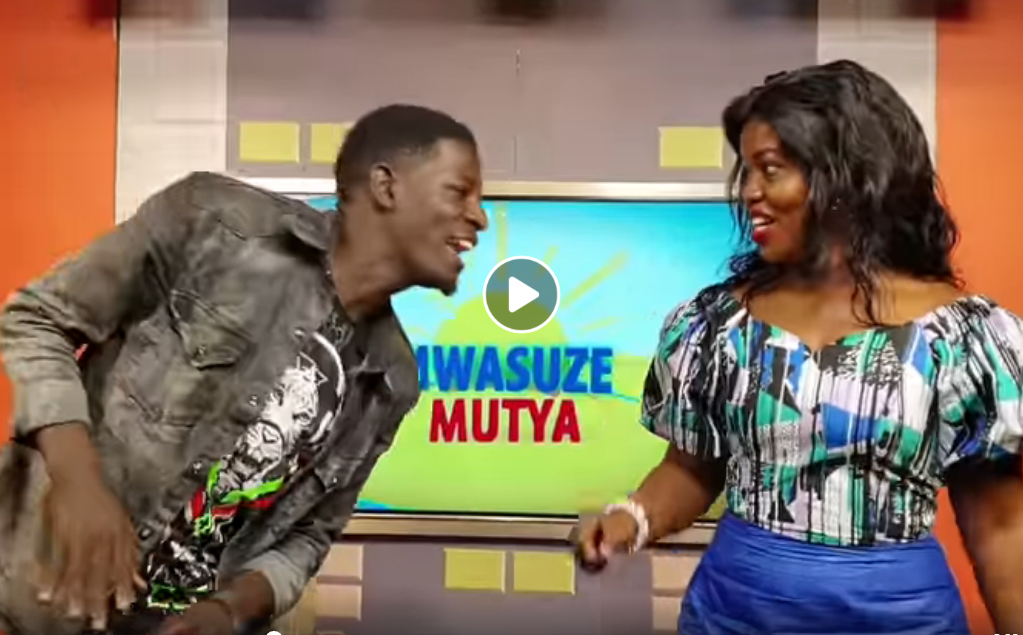 Listen to the track below;