Phupho Mkhatshwa alias PIC was born in Manzini Swaziland. He grew up in Tabankulu with his extended relative as his mother pursued her studies in Botswana. He later relocated to Mbabane with the mother on her return to Swaziland.

PIC released his debut single “It’s OK ” under Black Market Records. His single was produced by Daddy Andre the Ugandan Producer. He was also featured in a track by Daddy Andre featuring Ceaserous, the song was dubbed More and More. PIC is currently in Nairobi Kenya working on his debut album and working with Kenyan artists. 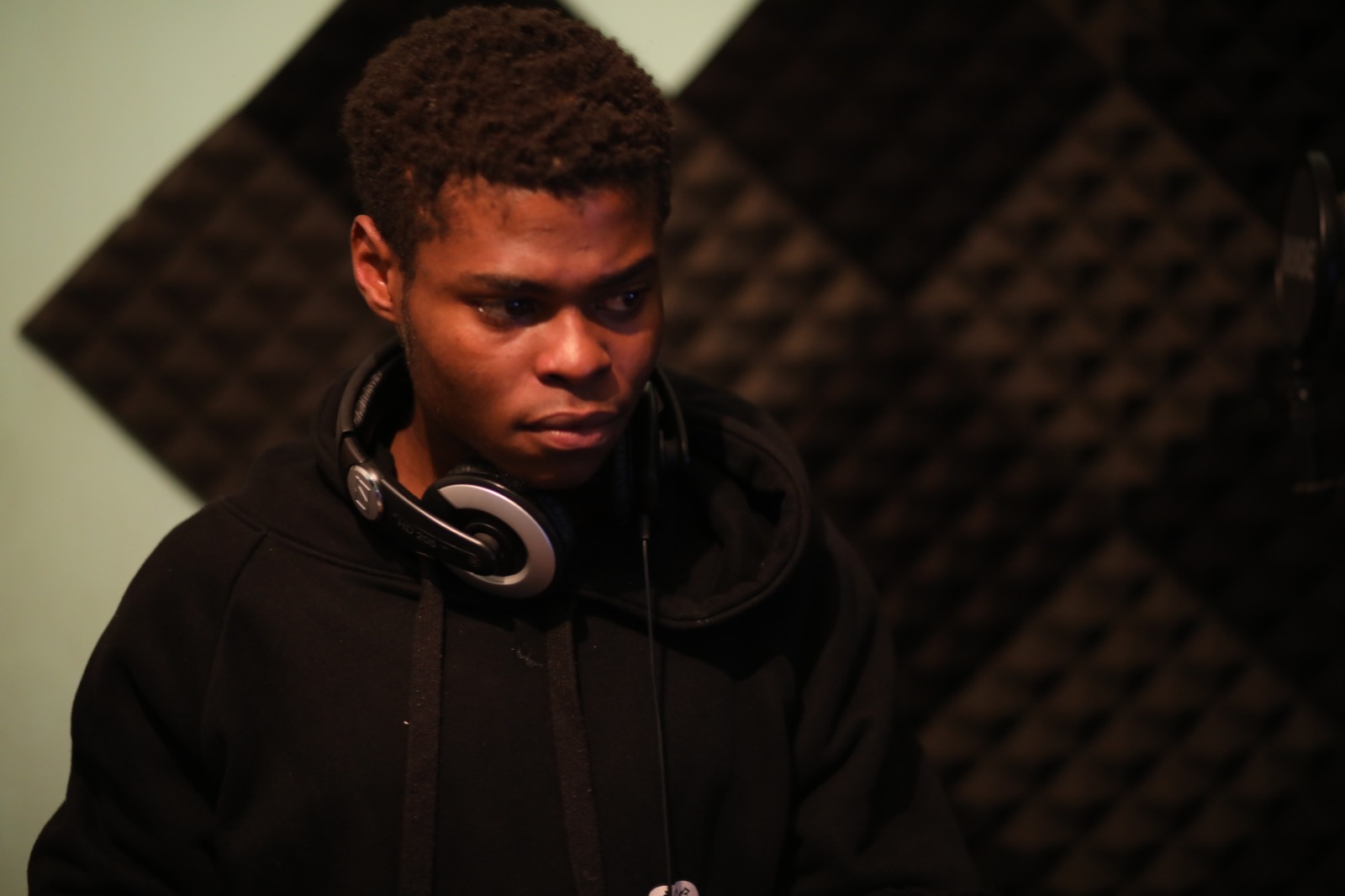 PIC traces his passion for music back in his days at school, he represented the school in spoken art and debate and he would consequently perform freestyle for his schoolmates. PIC is a law student at the University of South Africa.

He finds inspiration from everybody, his diverse nature of music delivery does not have him tied to specific sources of inspiration for his music. 2019 PIC was signed into a records label, Black Market Records, with its headquarters in Sacramento USA.

The singer has now vowed to bring a new kind of flair and take African Hip Hop to the next level.