Singer Big Size Bebe Cool has told Eddy Kenzo that he will have to vomit the ‘Yellow Money’ he chewed if he wants to ran back to Bobi Wine.

In an interview with a media local outlet recently, Bebe pointed out that no one can detooth Sevo and vanishes away just like that.

“If by mistake you happen to go back to People Power because the weight is becoming heavy for you from the People Power supporters, you will cough that money you took from State House. Mzee tebamukuula ebyo byakisiru. You cried Government weyayu and they listened, now you are changing after getting help, why didn’t you cry for People Power ?”, Bebe said.

Since last week, Kenzo has had a share of massive insult from Bobi Wine’s disciples after he vowed never to campaign but only cast his vote for him in 2021.

It is this growing pressure that apparently made him think twice but from look of things, the Big Talent boss is already trapped!

Between Last Wednesday and now, Kenzo has posted on his social media pages over 18 times, something which is obviously unusual. 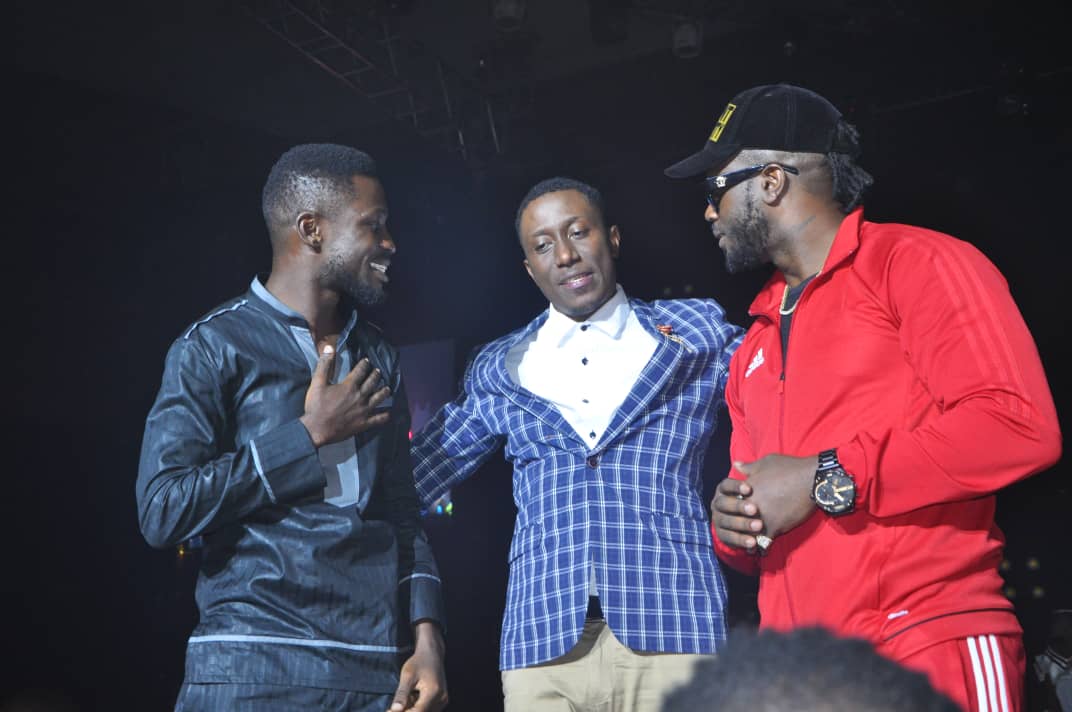 Yesterday he had promised to go live on his Facebook page but bluntly failed because of panic. However he says it was because of the advise he got from his close associates.

“I probably owe an apology to all my fans all over the world that are always supportive that I have been advised not to go live as I had Earlier on said , am so sorry for the inconvenience I believe that
It takes a great deal of character strength to apologize quickly out of one’s heart rather than out of pity. A person must possess himself and have a deep sense of security in fundamental principles and values in order to genuinely apologize.
I remind you that Uganda as a country is bigger than anyone
We need a peaceful transition of power .
We cannot find peace by avoiding reality in life.
#countrybeforeSelf“, his post reads.

In 2017, Eddy Kenzo campaigned for Bobi Wine during Kyandondo East constituency By-elections which the Bad Man from Kamwokya won by a landslide victory.