How Competent Was The FUFA Appeals Commitee That Handled The Proline Case?

Th Federation of Uganda Football Associations (FUFA) and Proline fc have embroiled in a continued legal row, over what the latter argues is unfair judgement by the former.

The to stems from Fufa’s Competitions Disciplinary Panel (CDP), ruling to dock six points and six goals on top of paying UGX 5,000,000 fine against the Startimes Uganda Premier League side, for failing to honor their home game against Sports Club Villa and for bringing the game into disrepute.

Proline were not contented with the initial ruling and therefore vowed to appeal against it. Subsquently, Proline took its appeal to the FUFA Appeals Committee seeking a fair ruling. 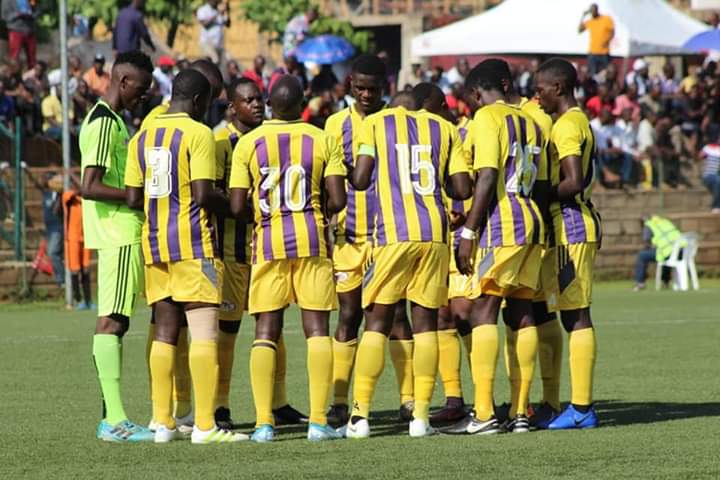 On 8th October, the Appeals Committee upheld and affirmed the CDP’s decision. Proline were still not convinced and have since filed a further appeal to the court of arbitration for sports against the ruling.

However, Galaxy fm website understands that the Appeals Committee that handled the club’s appeal was found wanting regards delivering a just and fair ruling.

The commitee’s legality can not be questioned, but there was a serious case if conflict of interest cited regards the composition of it’s members.

According to our sources, Diana Nabuuso chaired the committed, while Musa Kabega, Hussein Lwembawo and Sabiiti Muwanga were also part of the panel. Interestingly, Livingstone Lajan was also a member of the Appeals committe that handled the case.

It is Lajan’s inclusion that brings the competency of the whole committee into contention, as he also serves as an executive member to Police fc, as a top tier club who are in direct competition with Proline.

It should be remembered that Police fc suffered an almost similar scenario to Proline as they were docked points for failing to honor their match against Onduparaka.

The two clubs are currently languishing at the bottom of the league, with Proline in the 16th position on the table.

One is left to wonder that if Lajan’s inclusion did not influence the decision of the Appeals Committee given that the decision favours his club.