By Zainab Ali in The August House

Speaker Rebecca is not happy with vocal legislator Francis Zzaake who she has ordered to face the house committee on rules and discipline.

Zzaake the legislator for Mityana Municipality confronted Makerere University chief Prof Barnabas Nawangwe when he was summoned by Parliament committee on education on Tuesday. 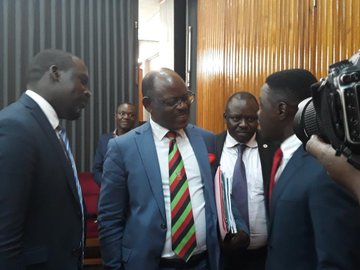 The legislator attacked Prof Nawangwe of moving with a pistol to threaten students on the campus.

He also went on to allege that the Makerere University boss spies on students – he uses bombastic babes as spies. 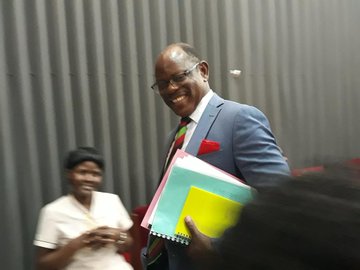 The reports emerging from the committee sitting did not please speaker Kadaga who has condemned the legislator’s conduct and ordered for a probe. 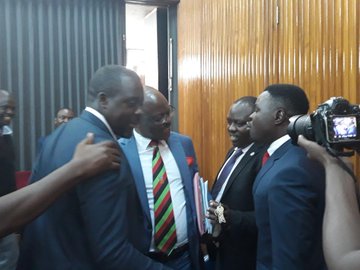 The Speaker told the house plenary that legislator Zzaake breached code of conduct provided in the Rules and discipline.

She went ahead to refer the legislator’s case to the House Committee on Rules and Discipline to consider and report back in two weeks.