The manager claims that UPL has postponed KCCA games without being consulted and added that they have given fake reasons for doing so.

KCCA have had about five games rescheduled this season because of CAF and national team engagements. 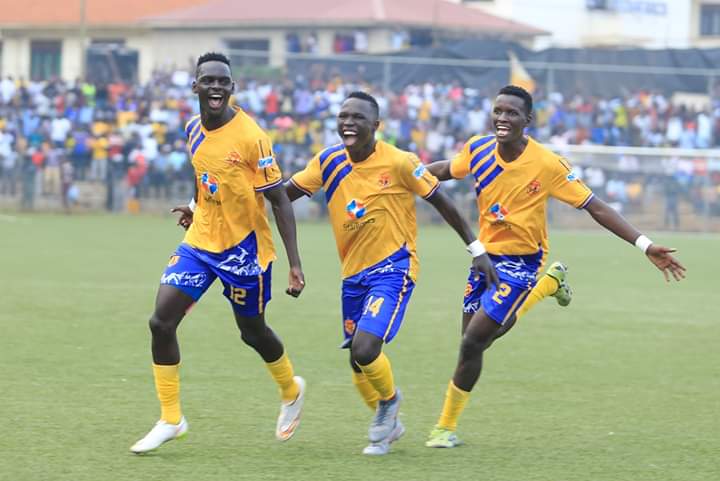 The defending champions are 10th on the table with 13 points from seven games, they have played five games fewer than leaders Vipers Sports Club.

Mutebi in a press conference held on Thursday at Startimes Stadium, Lugogo commented that as a club, they have at times never asked to postpone their games but the league board and FUFA have insisted otherwise. 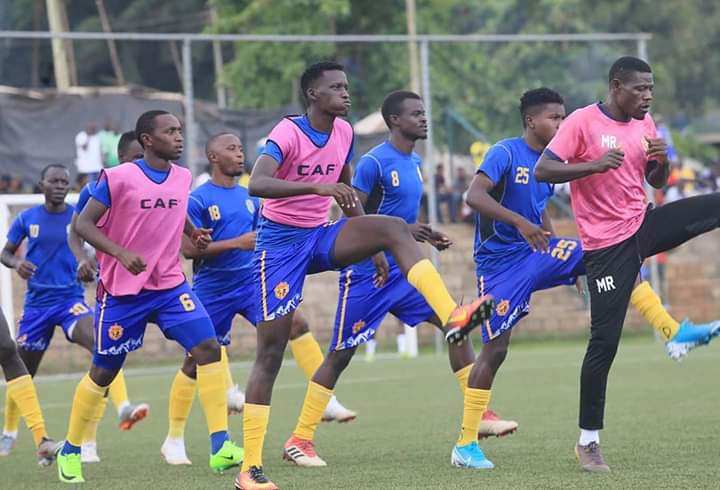 “UPL should stop postponing our matches with fake reasons.” Mutebi angrily told journalists. They should stick to doing the right things. We have 28 registered players, sending a few of those to the national team doesn’t mean that we do not have enough on us to play.

“We have enough players to do the job. We have insisted on various times to play some of our games including the one against Maroons, but UPL went on to postpone them. We have a lot on our schedule at the moment and we are going to be playing catch up.”

“They (UPL) get the calendar in time, but fail to Plan for these clubs accordingly. I can give you an example, about five UPL players were summoned for AFCON qualifiers, but we all know realistically that none may make the final selection, but UPL continues to postpone the league games.”

KCCA games against Proline, Sports Club, Mbarara City among others were earlier postponed.

The club has however confirmed that they will have to play their fixture against Police Fc this Saturday despite missing about seven players to the national team that will play in a regional tour friendly in Katakwi.

UPL CEO Bernard Bampaire Bainamani has clarified on the matter.

“We consulted their CEO who said that they were not willing to play without their seven players summoned for national duty. ” may be the CEO did it without consulting the coach.” Bainamani told the Galaxy fm website.

“The procedure is that UPL gets a communication from FUFA about the summoned players and then looks at the regulation and acts accordingly.”

“Fixtures for clubs with more than two players summoned are postponed unless they choose to play minus such players. But ofcourse we first consult the club before we communicate a postponement.”