Heartbroken dad breaks down after finding out he is not son’s biological father,court makes it worse by ordering him to return him to true owner

The sad father revealed that he found out in court, and was ordered to return the child to his biological dad

Sharing the story, the man flooded his social media page with photos and videos that captured his beautiful moments with the little one

In a lengthy post shared on Instagram Chef Dom  revealed that the son he has been nurturing as his own for several months, was not his biological child, as revealed by a court order. 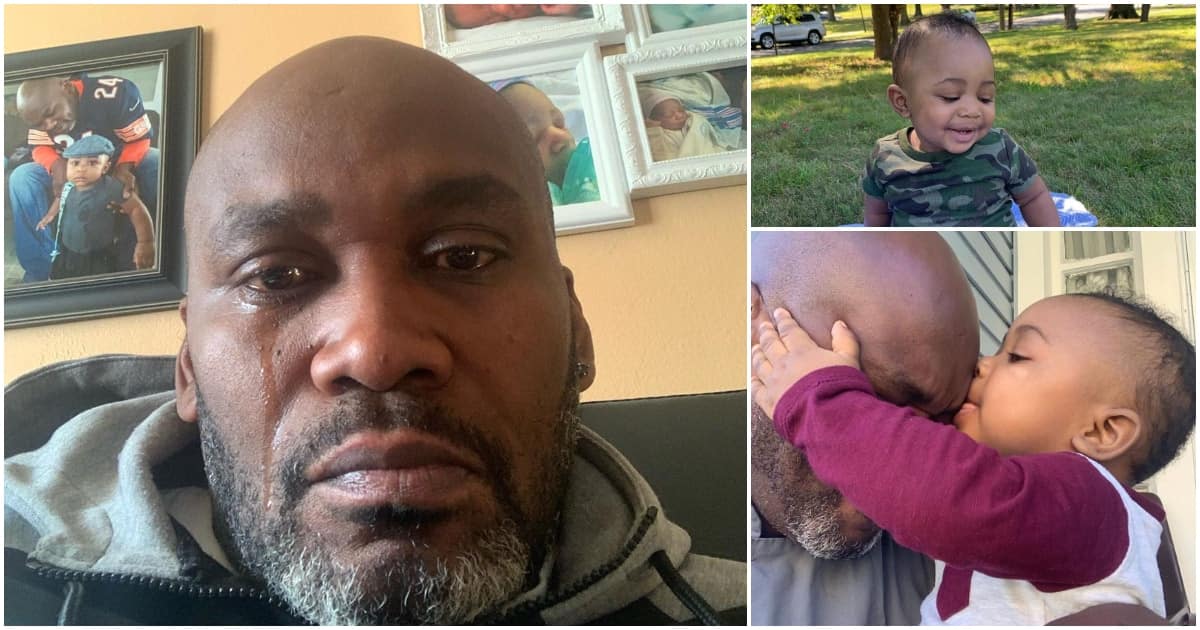 Chef Dom in his sad post appreciated everyone, both friends and family alike, that have played important roles in helping him raise the child he used to know as his own.

“First of all, I will like to thank every single person who has helped me raise this young little angel from God. You guys have seen him grow from day one,” he wrote. 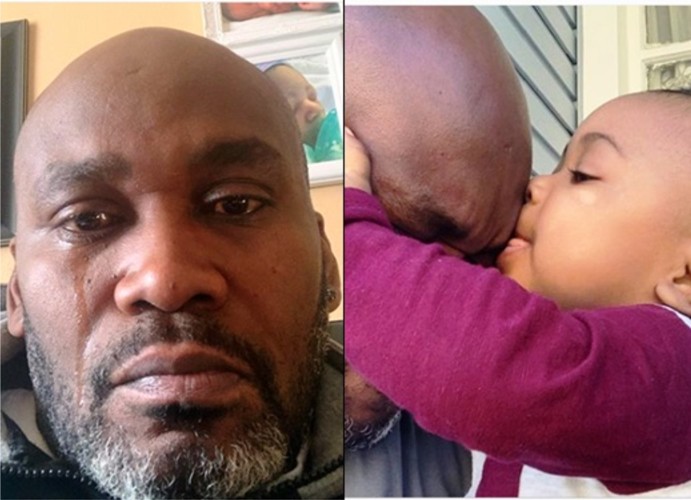 He recounted how the mother of the child left her baby just after one month and how he was left to raise the little one for the last nine months. “It was not easy raising him alone but I had lots of help. His baby sitter never charged me a day of his life. She calls him her grandson.

The dad revealed how he was ordered by a court ruling to return the child to his biological father, and how the news left him heartbroken ever since. “So today went to court and was ordered to return him to his biological dad. Came to find out I was not his dad so I have by Thursday to bring him back like a rented toy to his dad.

Yes, I’m heartbroken and hate the world or her for doing this and destroyed my family and the dad’s family,” he concluded.

Fille Ignores MC Kats On His Special Day , Fails To Post Even A Simple Birthday Message As Former ‘Sumbie’ Server