SC Villa lost by a huge margin of 4-1, their biggest loss this season, where they have started so well. 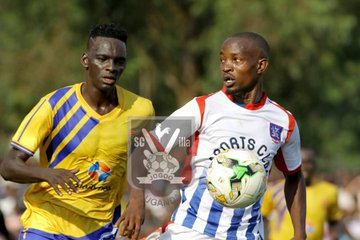 Edward Kaziba told the media after the game, he was beaten by a ‘good opponent’.

Kaziba said: “We played a good opponent and they played well today.”

However, he blamed his team’s loss to the surface of the pitch. 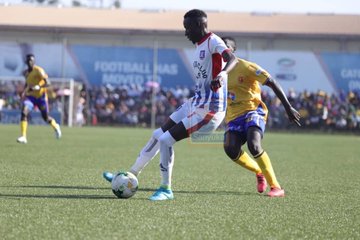 He regretted: “The field was also a challenge because it’s, artificial turf and we don’t usually play on that surface.”

Then Kaziba also noted: “We did miss Gavin, that’s the truth. We could have done a lot better with him in the squad. The boys fought hard but we made some mistakes that cost us very dearly.” 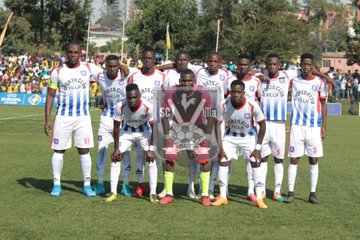