PICTORIAL: Lido Beach proves too small for Zzina Fest despite heavy down pour

The event that was held at Entebbe based Lido Beach attracted Bazinnyi fans from all walks of life.

Event kicked off as early as 9:00 AM and by 3:00 PM, the numbers were not as expected because of the heavy down pour.

However, by 5:00 PM, they came up against all odds and the venue was filled to capacity leaving many revellers stranded outside.

This was the last event in the Galaxy FM social calendar year and was a success just like the previous 3 events. Next on agenda is the Zzina Awards expected to take place in the first quarter of the year 2020.

Take a look at the photos. 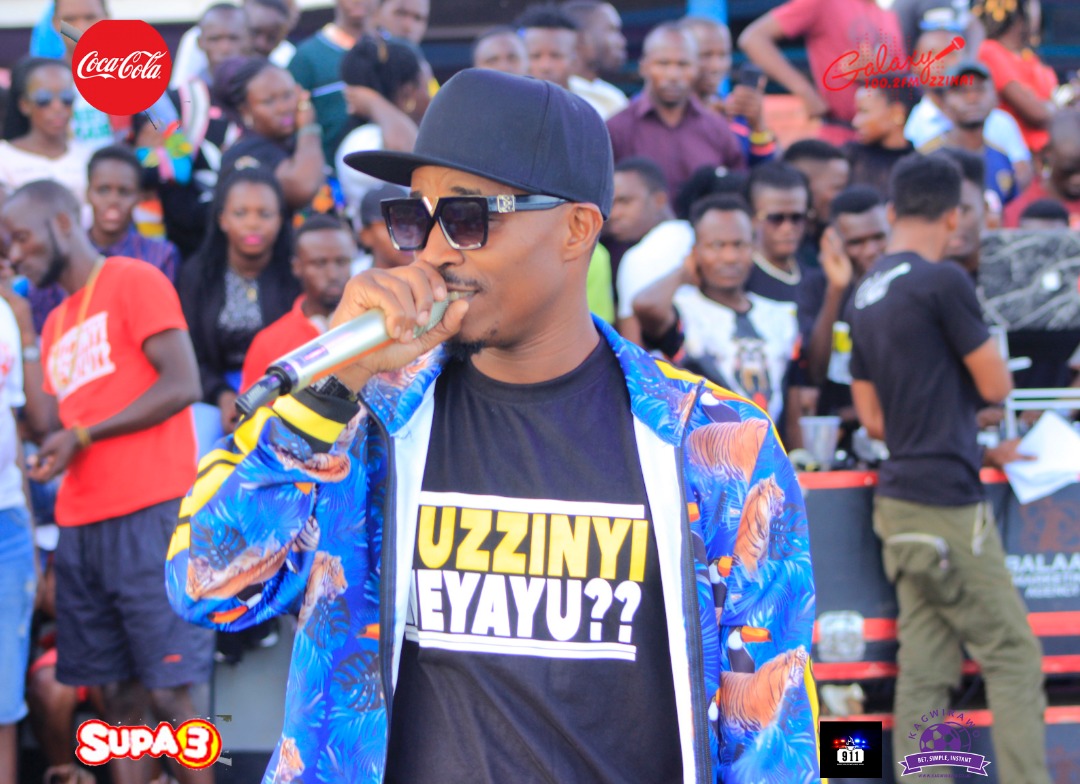 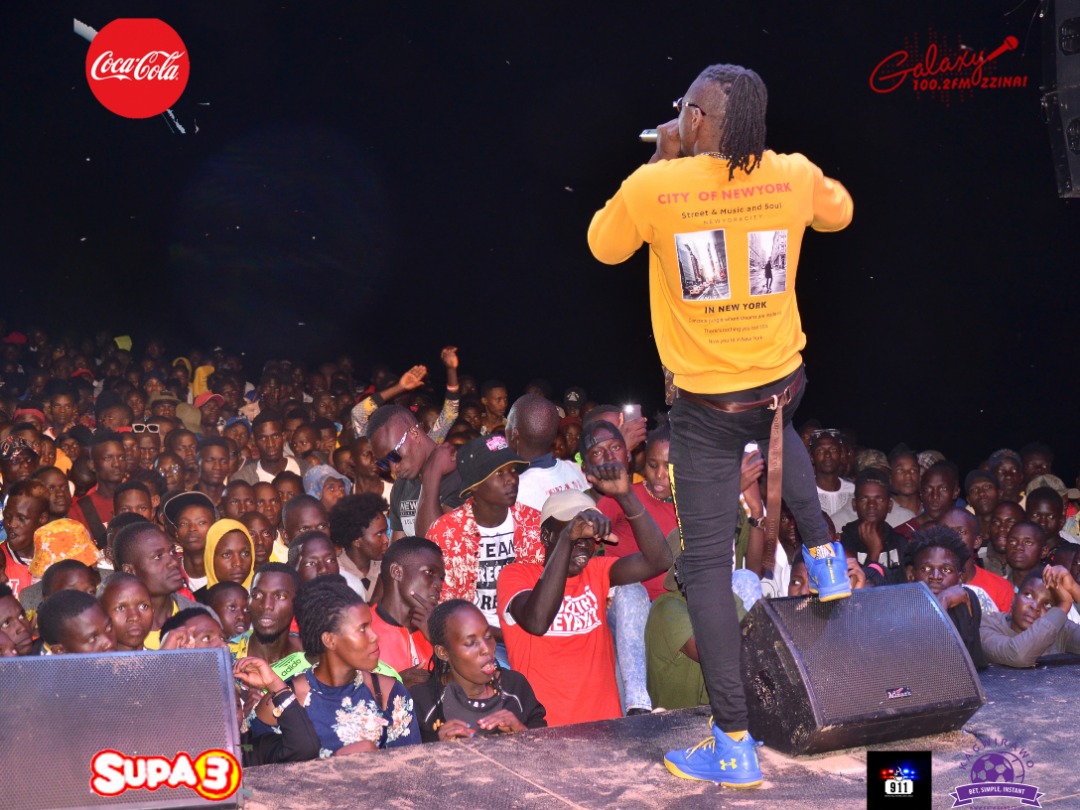 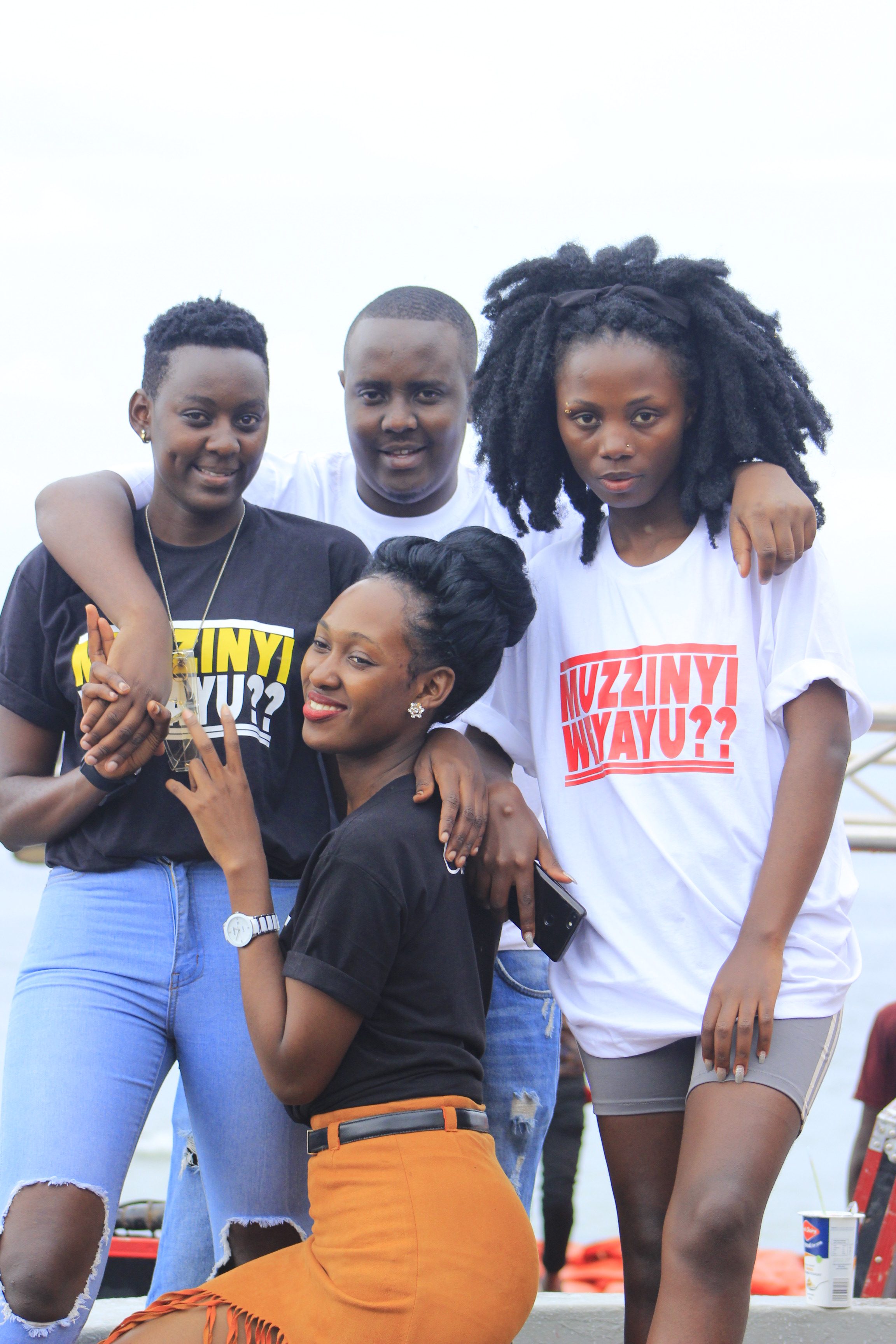 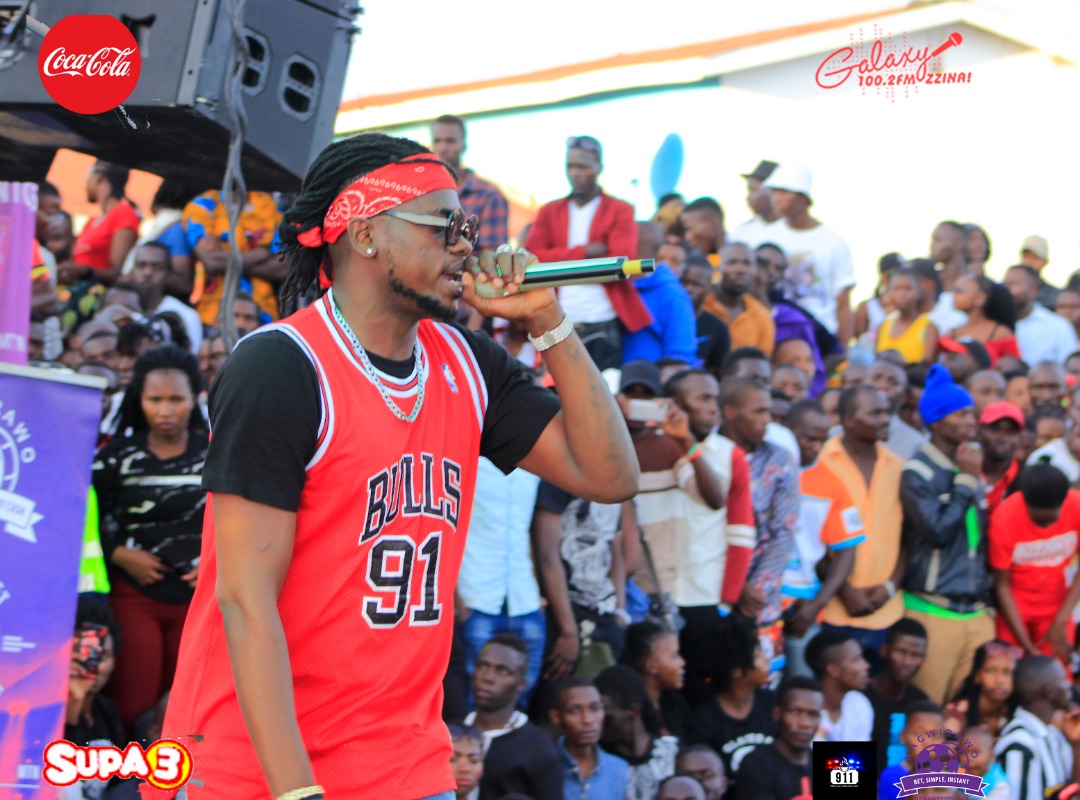 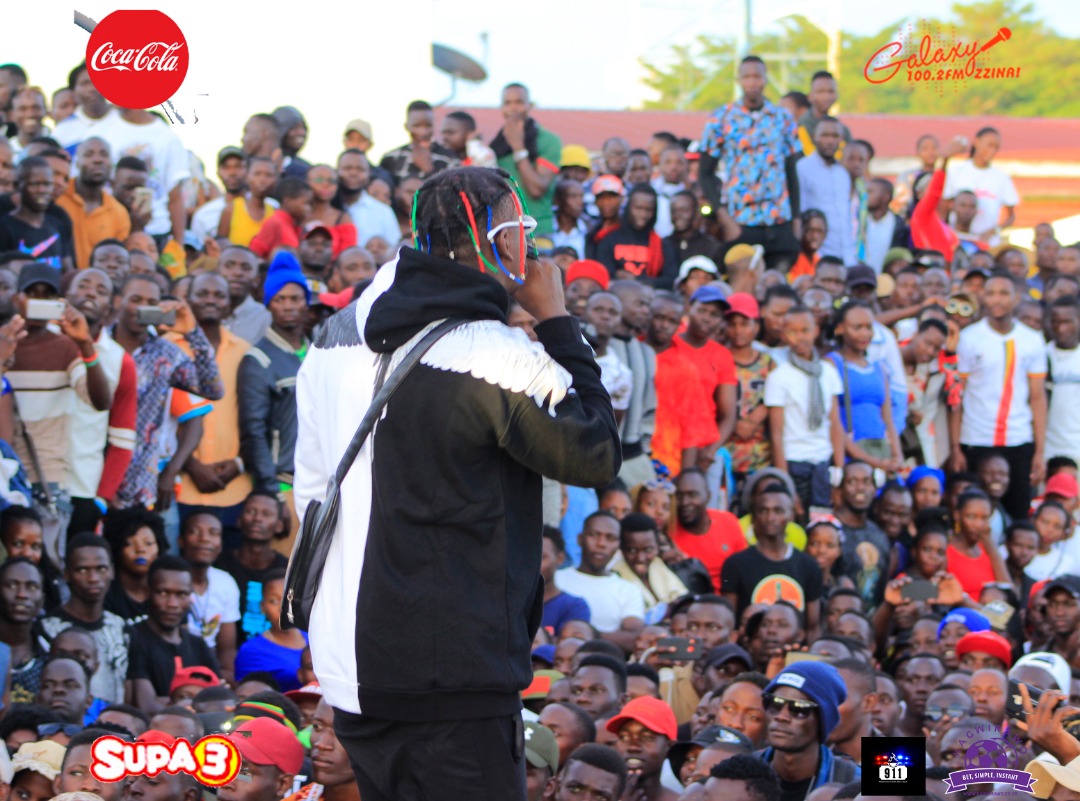 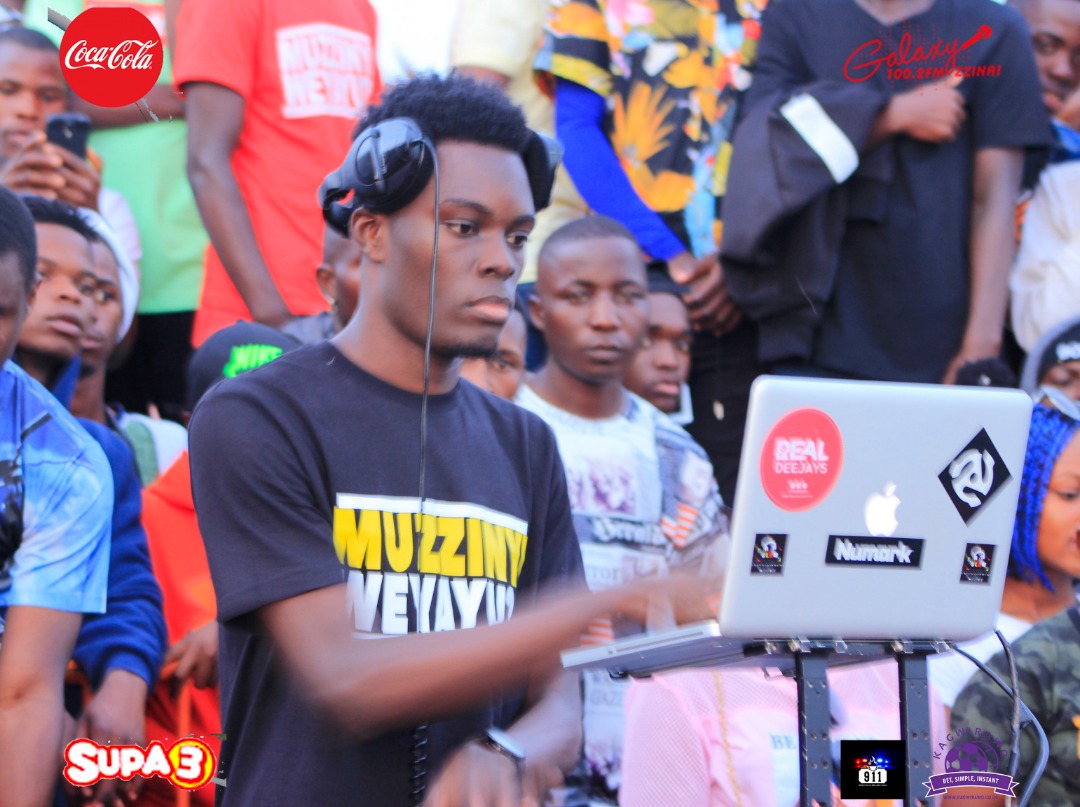 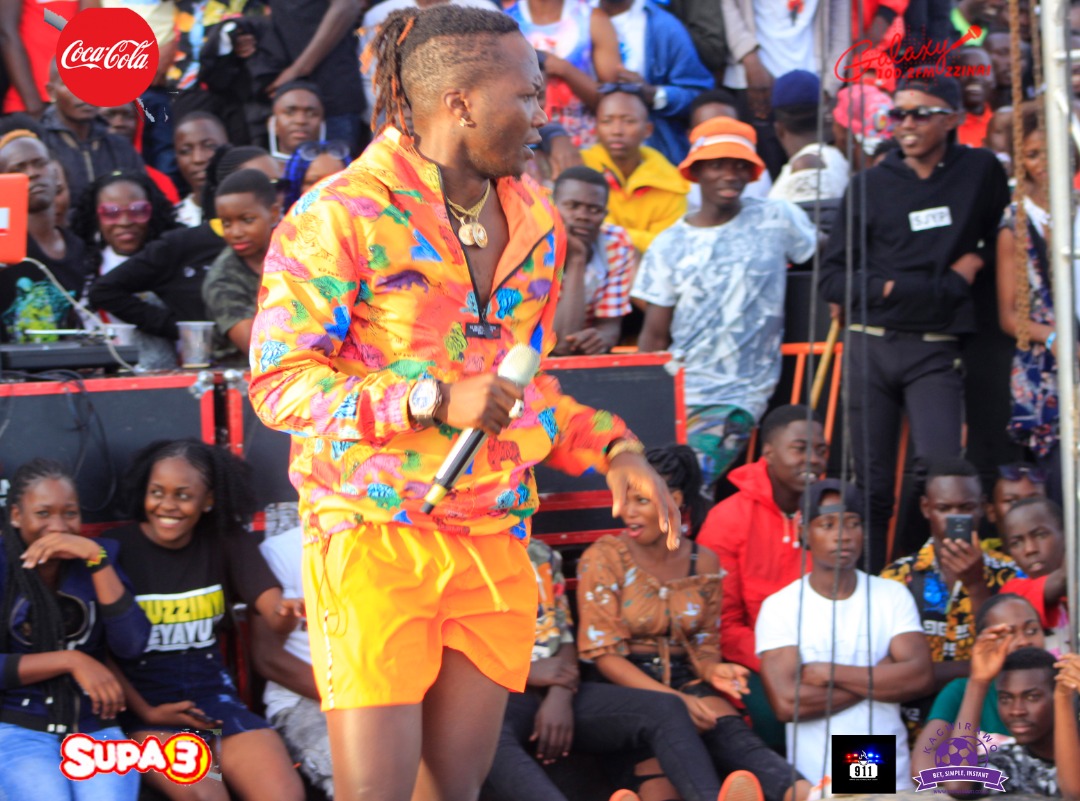 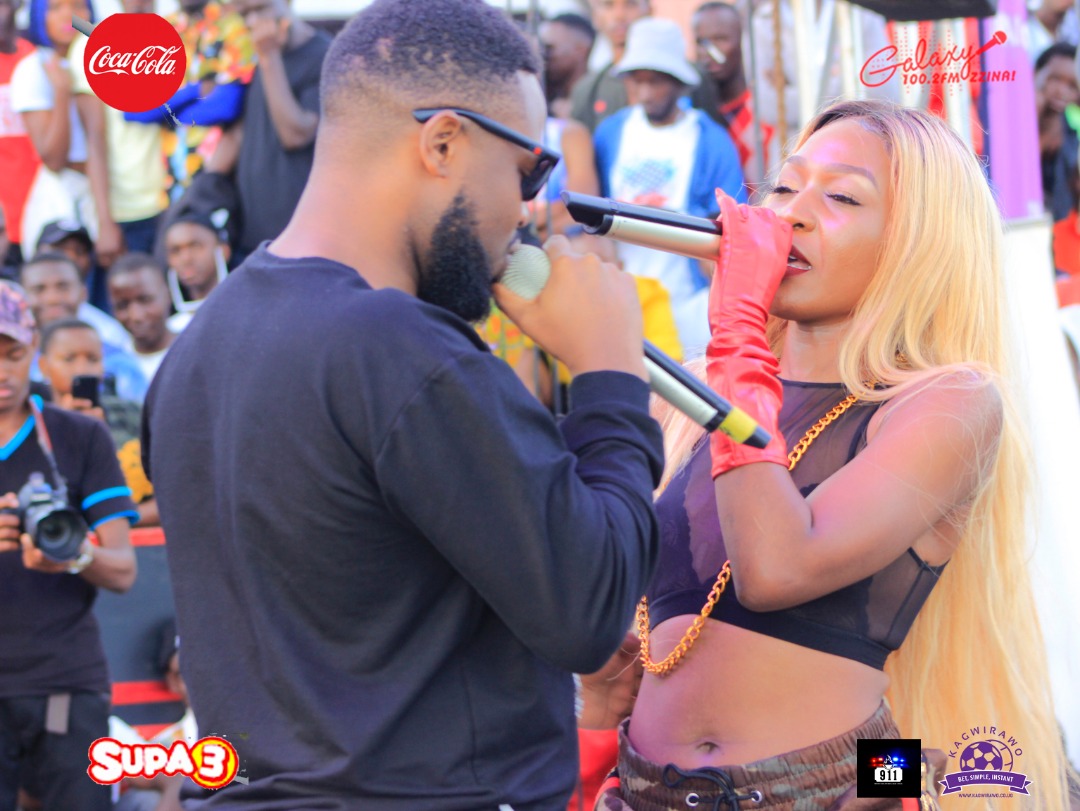 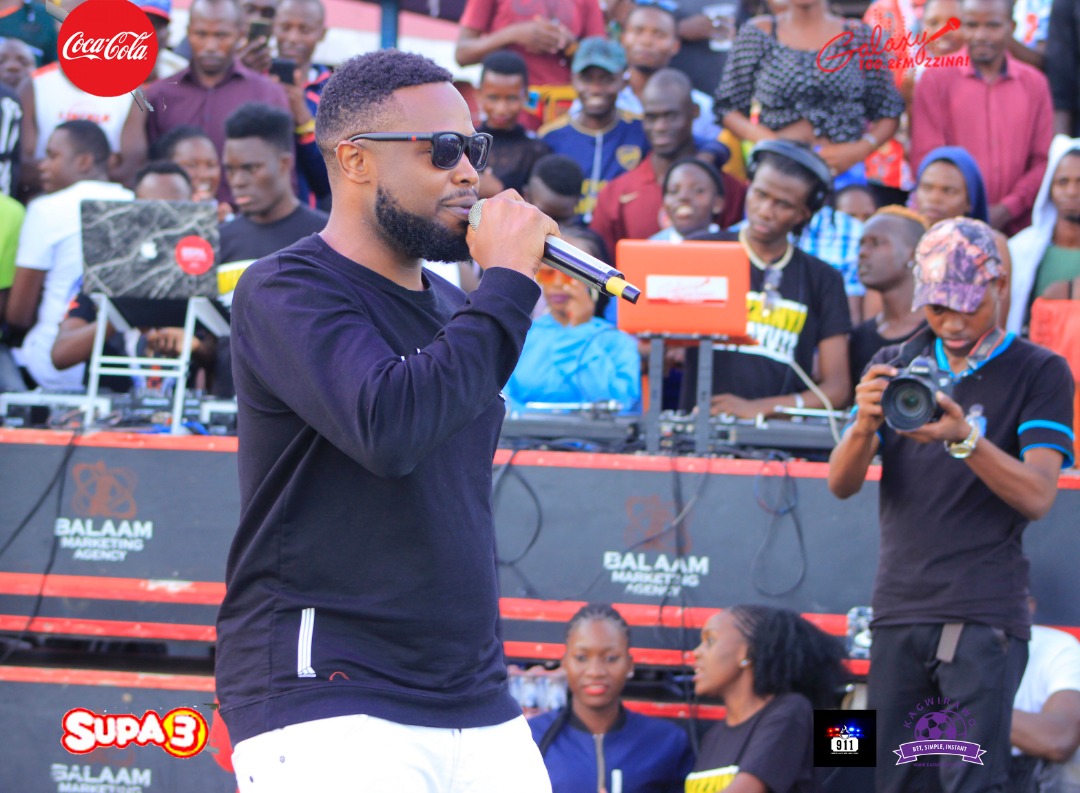 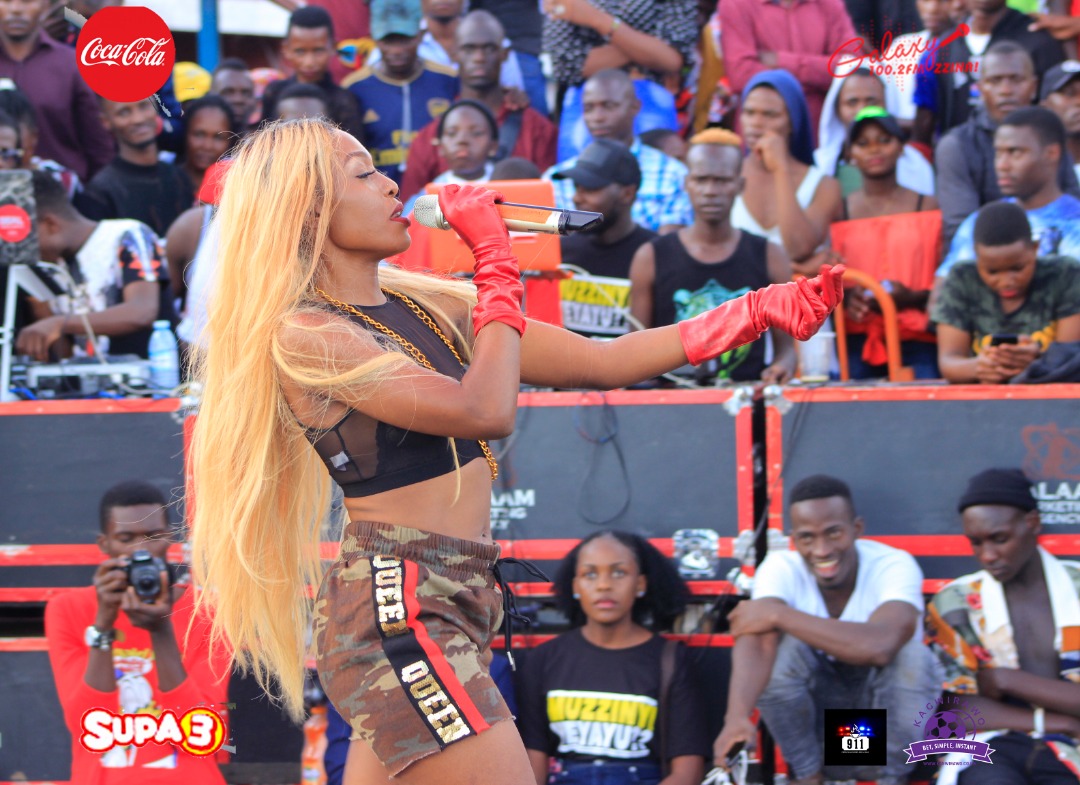 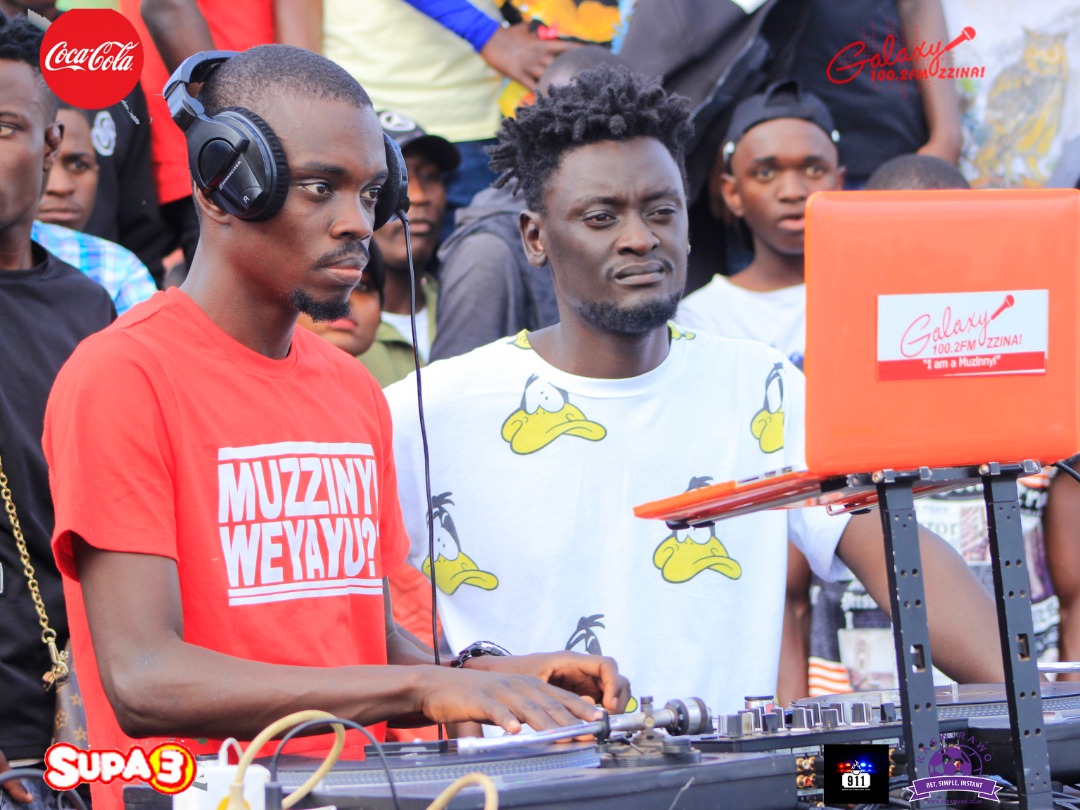 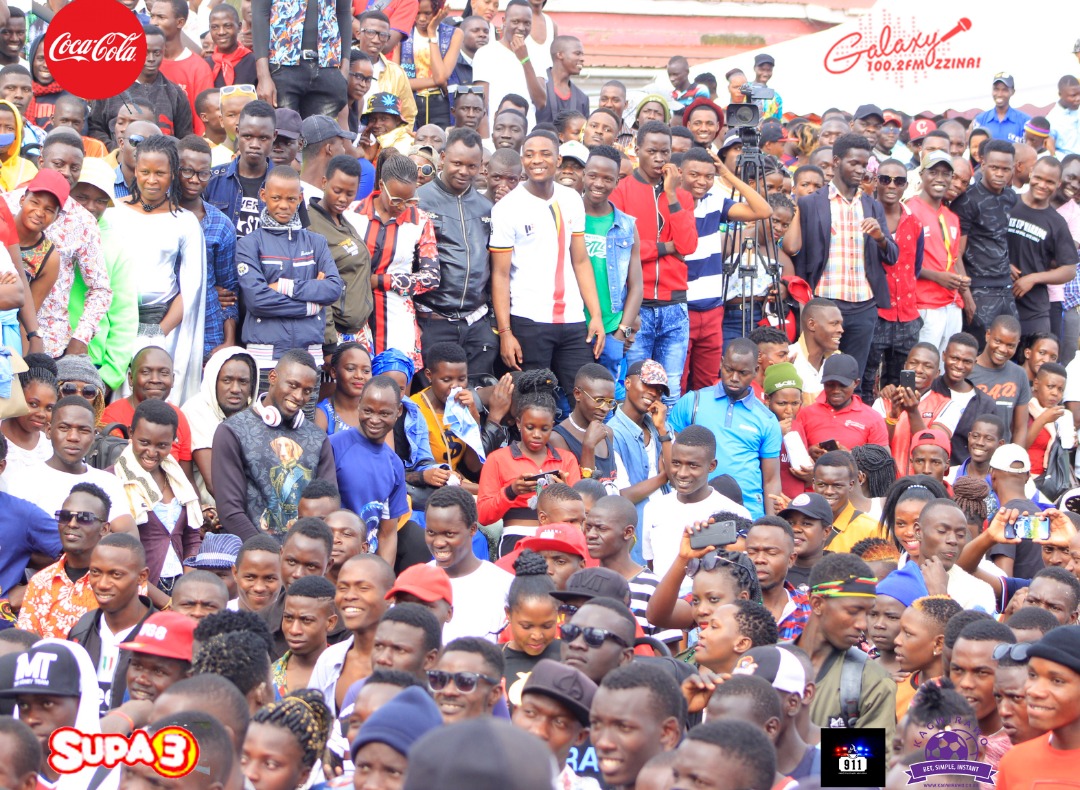 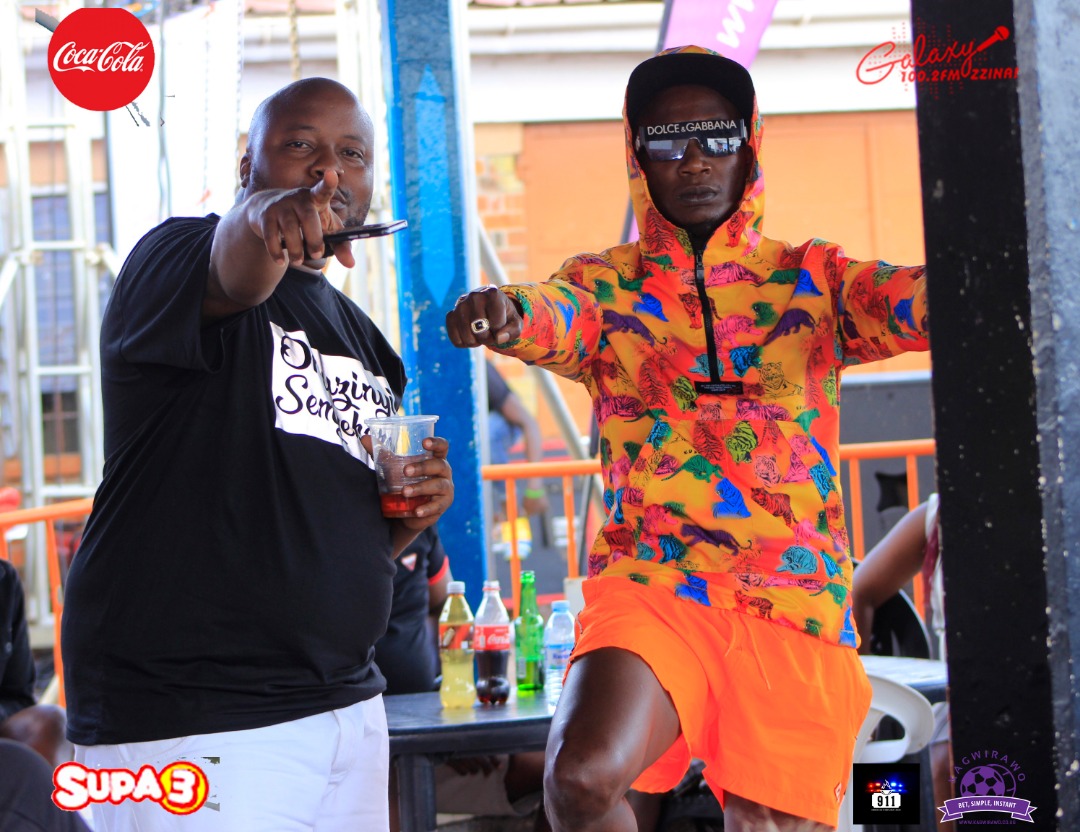 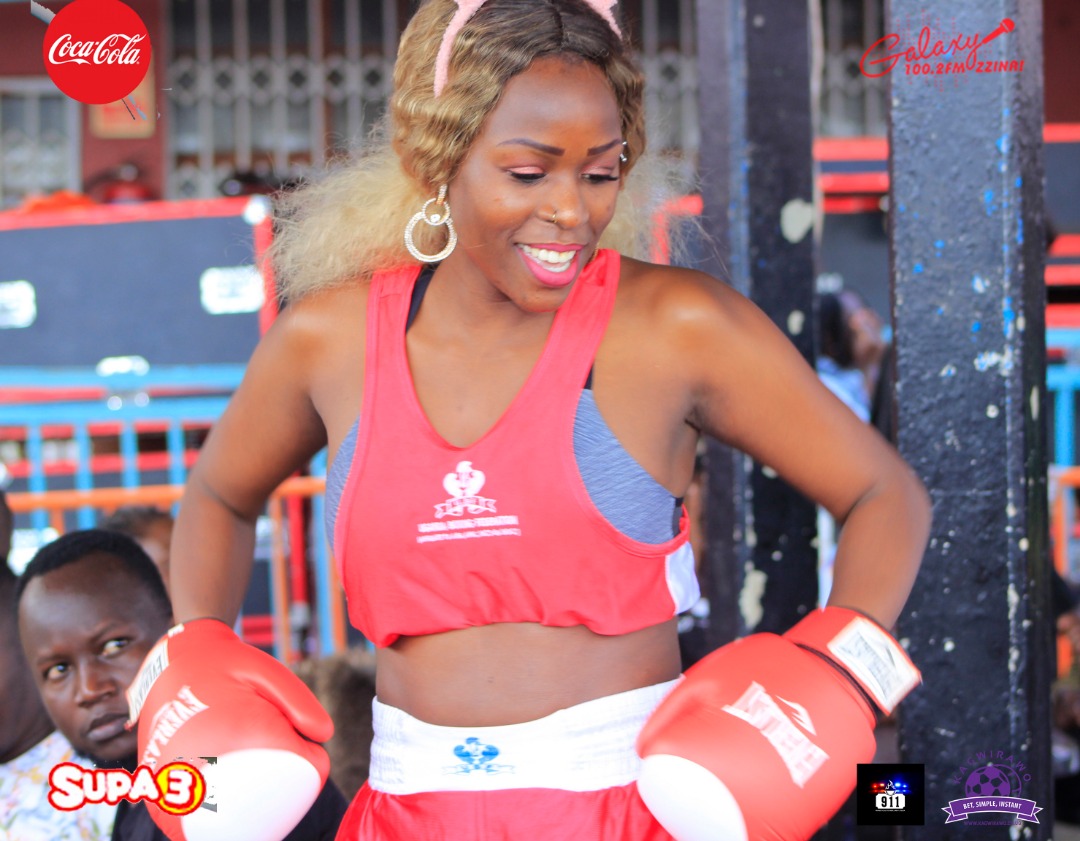 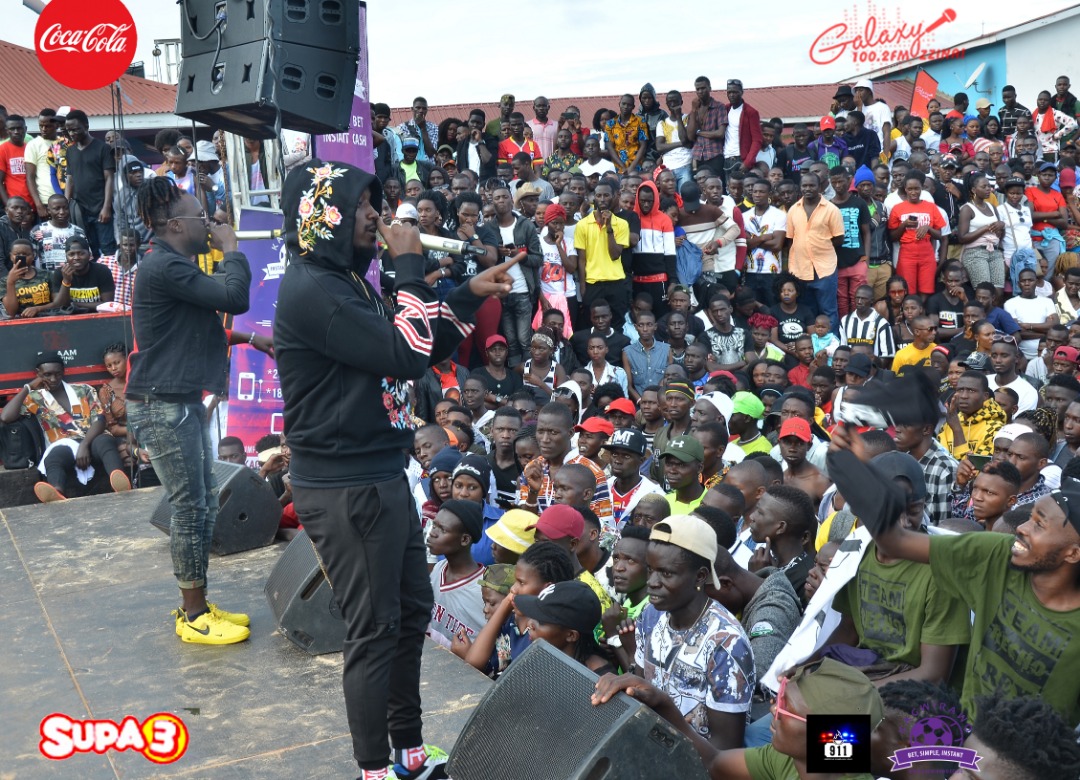 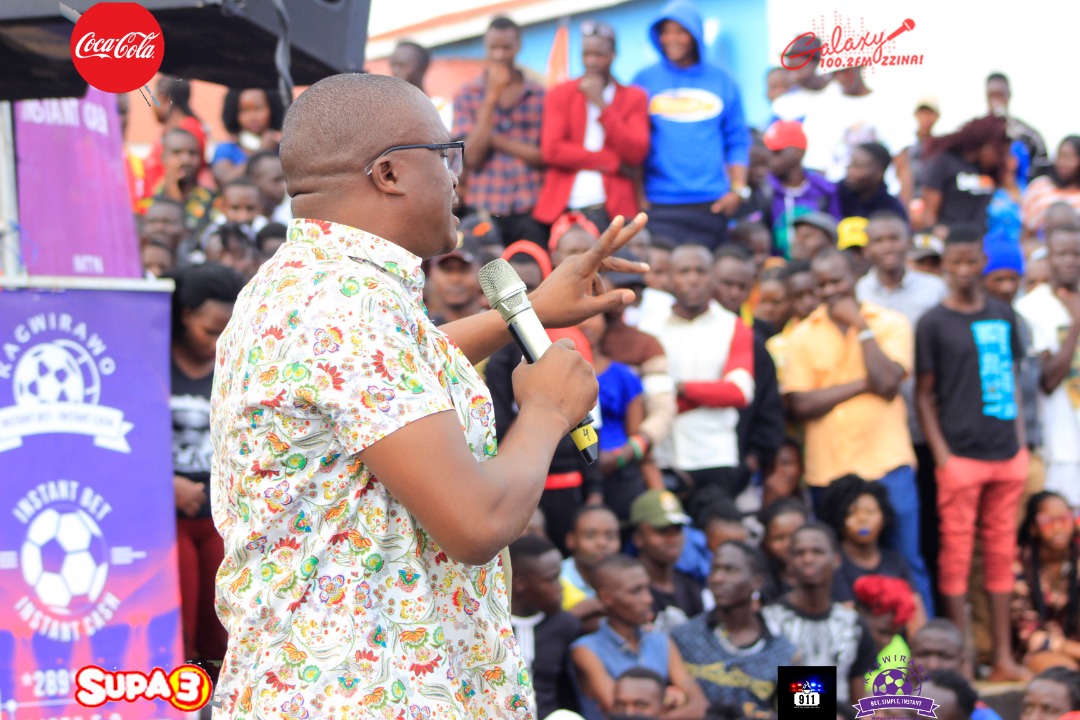 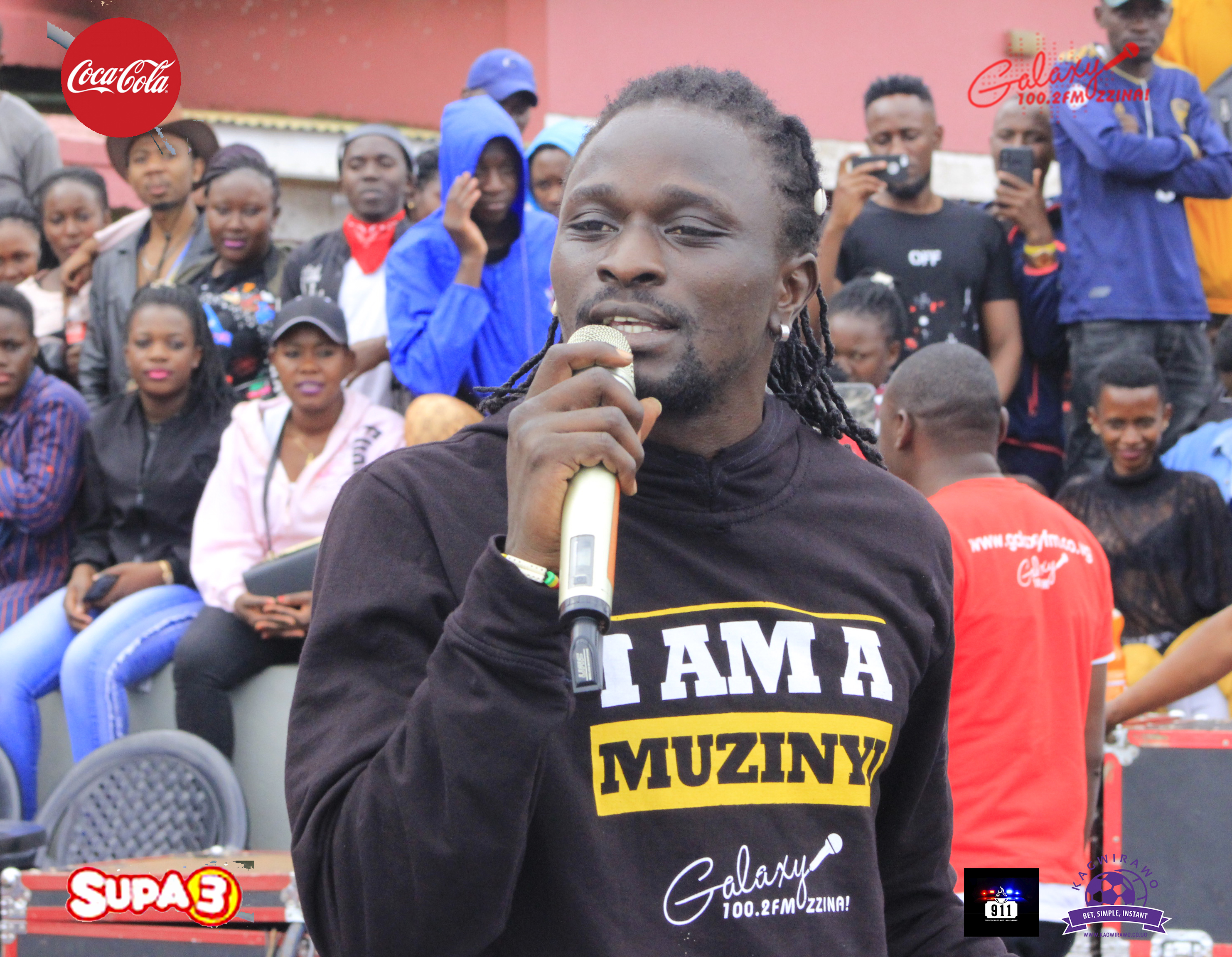 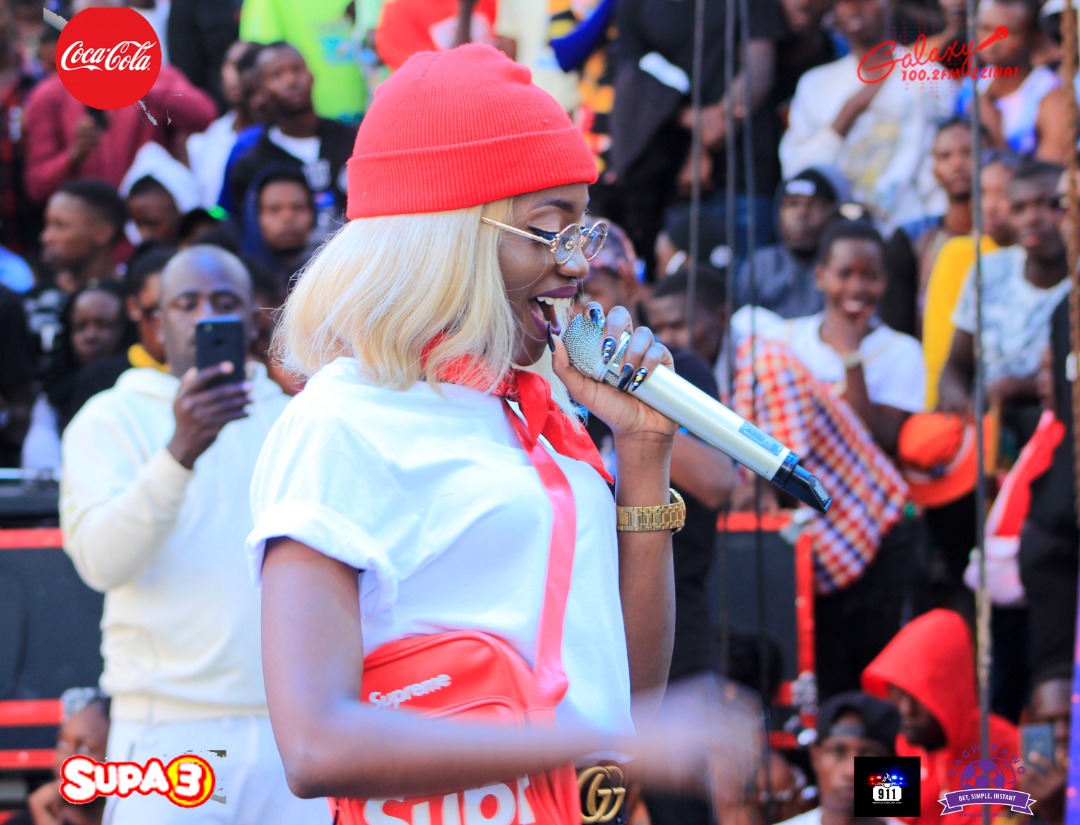 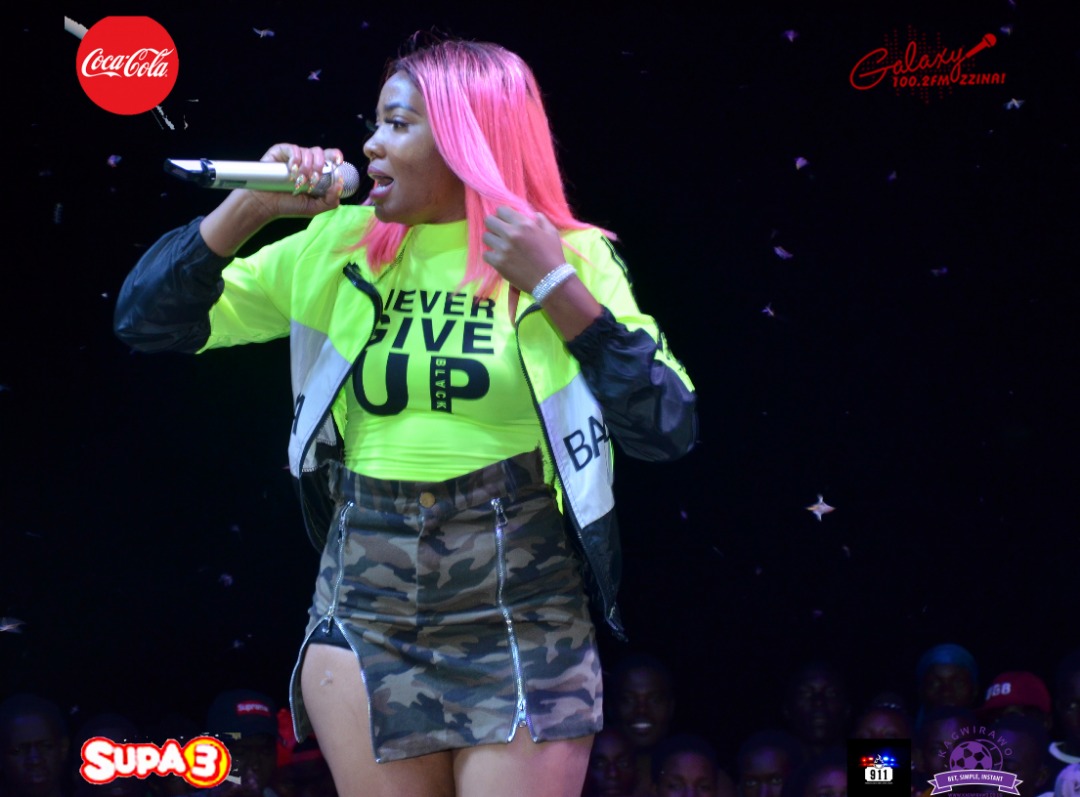