Superstar Akon Constructing Own City In Home Country Senegal, To Be Completed In Less Than 10 Years

Building is on the way of a city in Senegal which many describe as real ‘Wakanda’  city, the Senegalese–American singer,  Akon announced on the popular Nick Cannon’s Radio Show Power 106 Los Angeles. 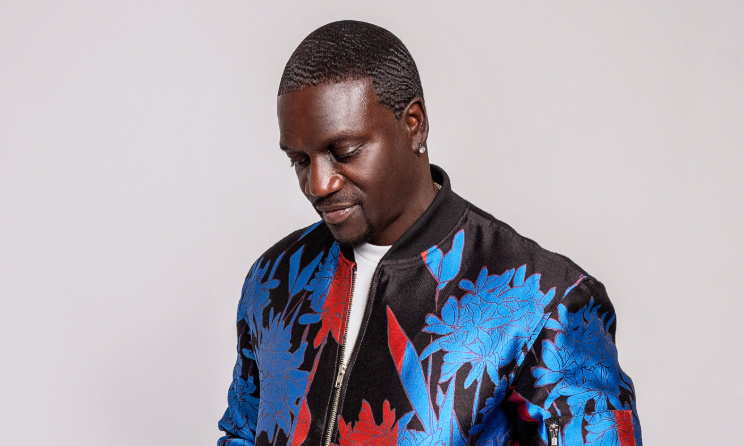 Asked about the plan he earlier announced in June this year to build a “100% crypto-based city” , Akon said “It’s Akon City. It’s all renewable, the Akon-tainment solar city. A real physical place, it’s going to have a real airport.” 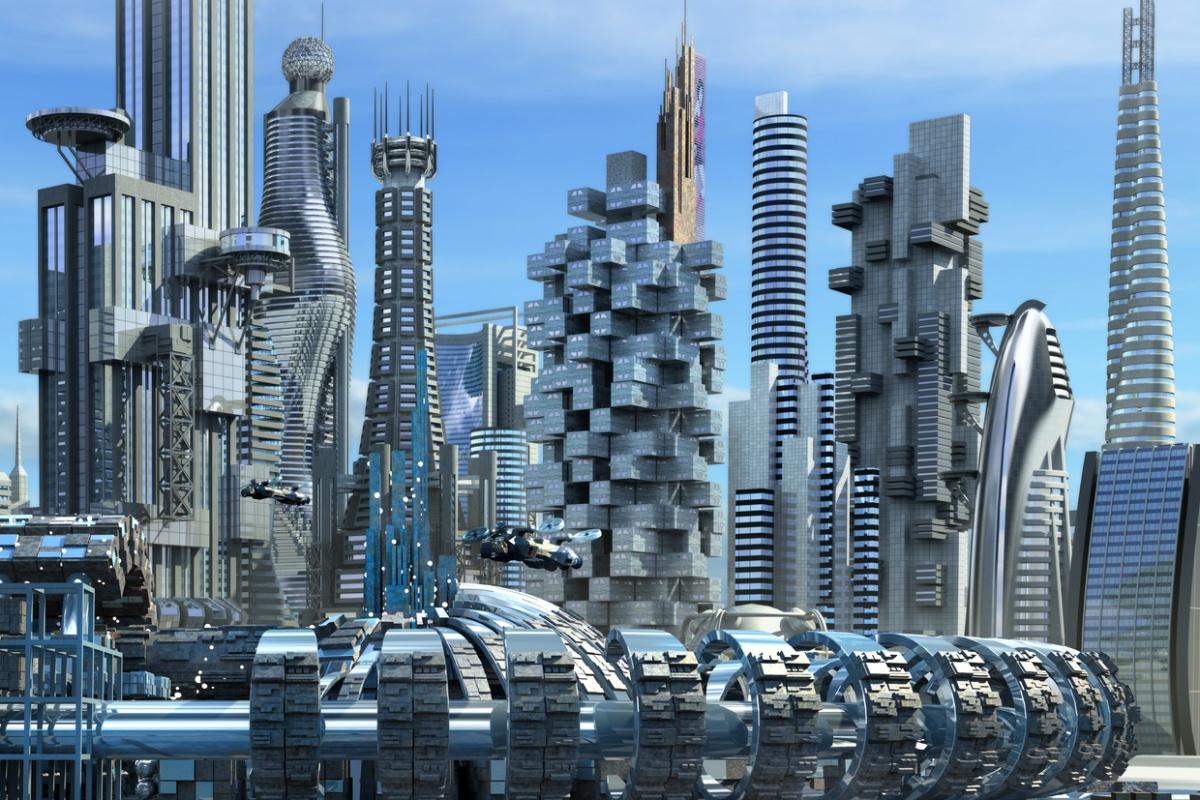 He continued to reveal that “It’s a 10-year building block so we’re doing it in stages. We started construction in March and stage two is going to be 2025”.

When pressed by Cannon on his financial status, Akon refused to be associated with the term “billionaire”.

“I always felt like if you have to label yourself a billionaire, I don’t think billionaires even label themselves billionaires. You know, you have no idea. But the crazy part about it though, when I hear stuff like that it makes me sad.”He contested.

The project is on the way, being built on a “2,000 acres of land gifted to Akon from the President of Senegal,” Mr. Macky Saal.

The 46-year-old superstar has previously vowed to bring electricity to 600 million people in Africa under his charitable project Akon Lighting Africa.

The singer revealed that his aim is to leave a legacy on the continent.