Renown City MC Edwin Katamba a.k.a MC Kats narrowly missed entering the books of the dead today morning after he allegedly tried to injure himself to the point of death.

It had been rumored in the dark gossip corridors that the after 5 TV presenter wasn’t in his stable state of mind ever since he stepped feet in the queen’s capital London.

The worst got to the worst when he allegedly attempted to take his own life an act which prompted well wishers to take him to the hospital. 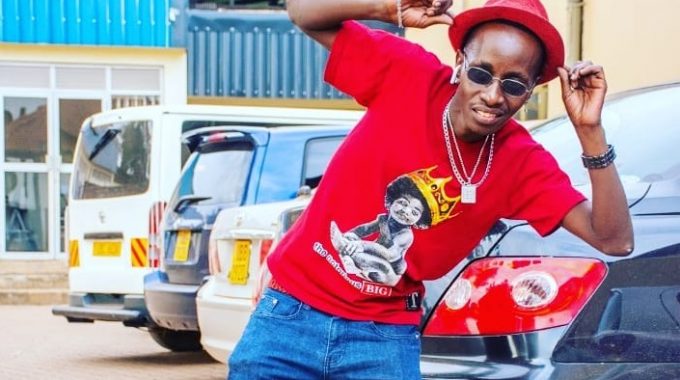 After all the relentless posts Kats made for the last 5 days a one Jada King DancehallFada seems to suggest the NBS TV presenter could have been bewitched and therefore his zib deserve  a local solution like calling about the small gods for help.

‘If You Can’t Manage A Small Party Called ‘Wife And Kids’, How Will You Manage NUP”…People Power Supporters Blast Mwenda For Wanting To Challenge Bobi Wine