The Ugandan Football governing body, FUFA has made changes in the venues where both CECAFA competitions (Girls U17 and CECAFA Senior Challenge Cup Tournament) are to be held.

Earlier, it had been communicated that the men’s challenge cup matches would be played in Jinja at FUFA Technical Center and Kyabazinga stadium while the women U17 CECAFA would be held in Kampala at the Startimes stadium, Lugogo and Kanaka Kyabaggu stadium, Wakiso district. 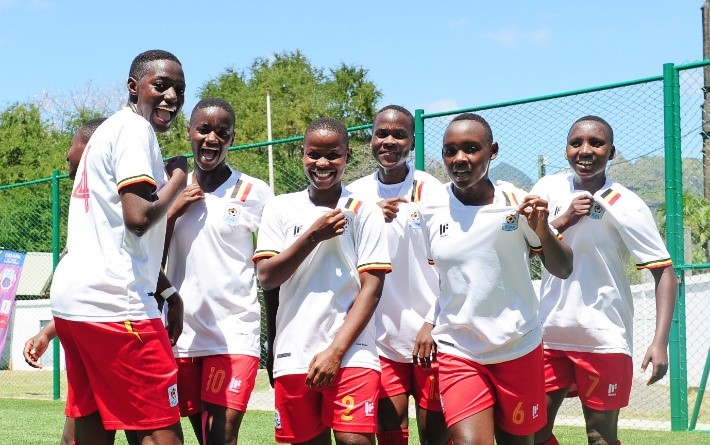 Girls U17 tournament, Uganda was put in group A with Ethiopia, Eritrea and South Sudan.

For the CECAFA Senior Challenge cup, Uganda is put in group A with Eritrea, Burundi, Djibouti and Somalia.