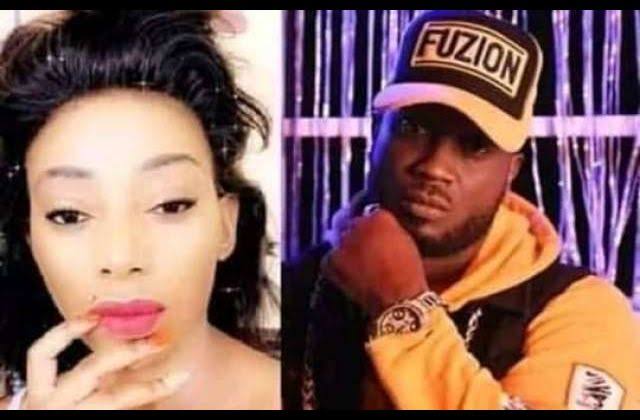 Well at the time of the allegation no body would comprehend how a self proclaimed big size musician would go around walking with a small harvesting tool. 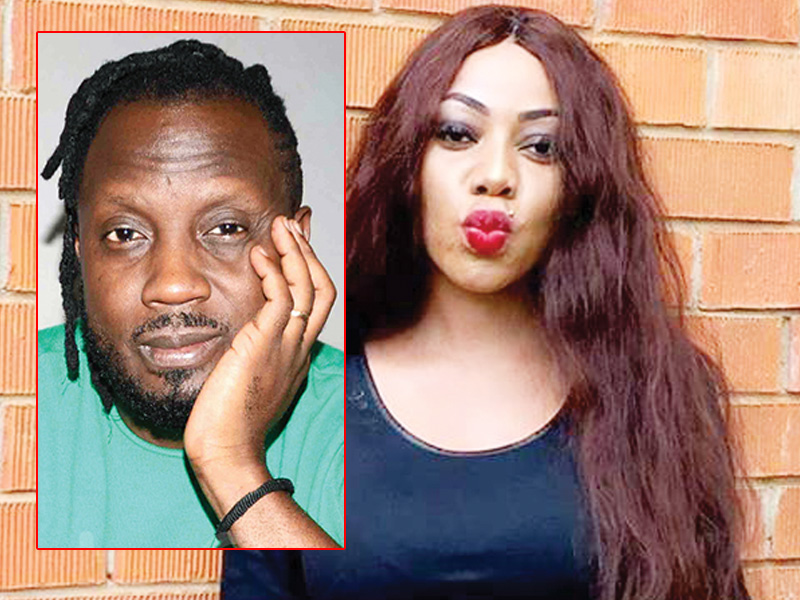 It being bad black who made the unverified remarks regarding a small ding dong, nobody took her serious given the fact that she always had a history of shaming famous men without concrete men 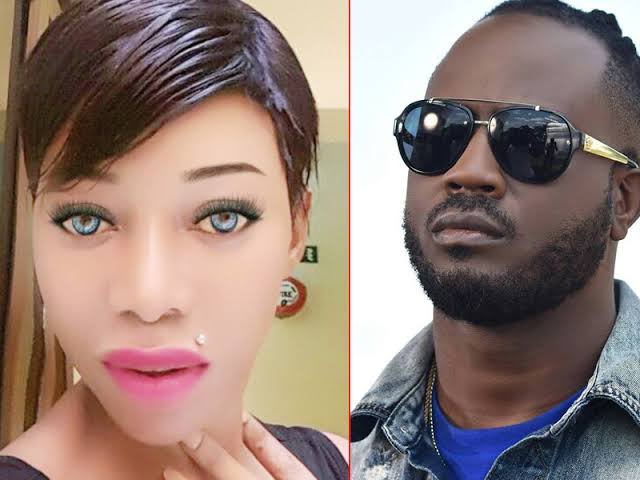 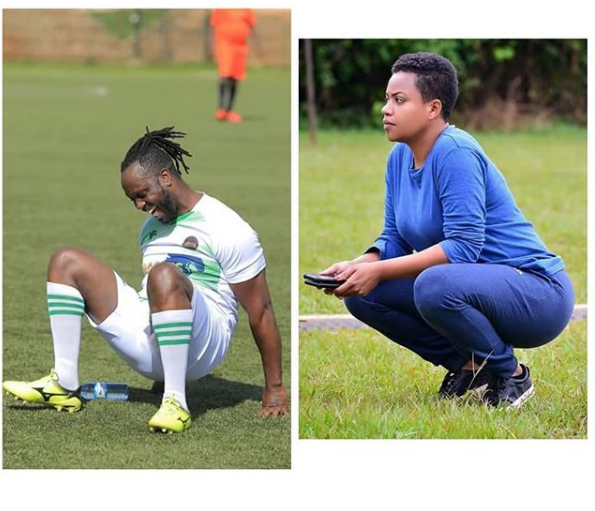 Since it was a non competitive game to raise money for a cause, Bebe Cool came donned in white tight shorts that exposed the shape of his southern hemisphere

Upon seeing a picture that was took of him and uploaded on Facebook revealing how endowed he is down there some ,eagle eyed slay queen were quick to make interesting conclusion regarding Bebe Cool’s cassava as seen below; 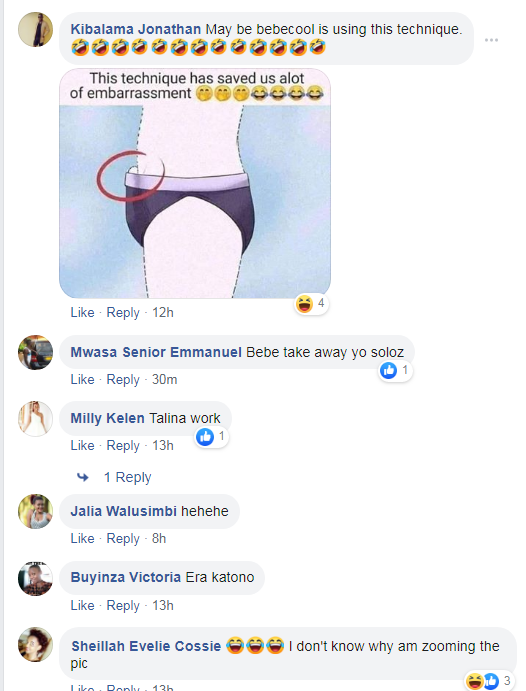 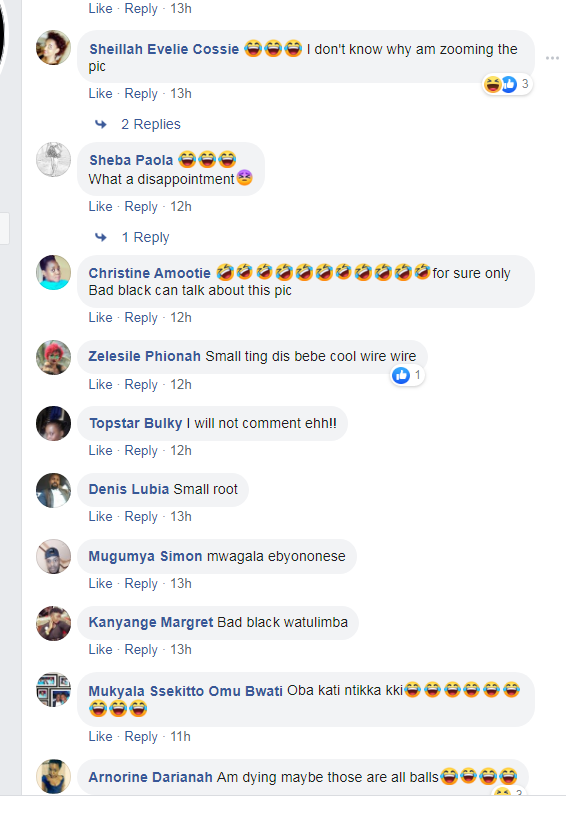