However, the towering forward failed to make an impact since is arrival in the West African country.

He was heavily linked with a loan move but they could not find a club for him hence the termination.

Last week, Abege demanded to be paid six months accumulated salary as compensation before terminating his contract with the club.

But the club were reported to be willing to pay on a three months salary pay off which was rejected by the striker. 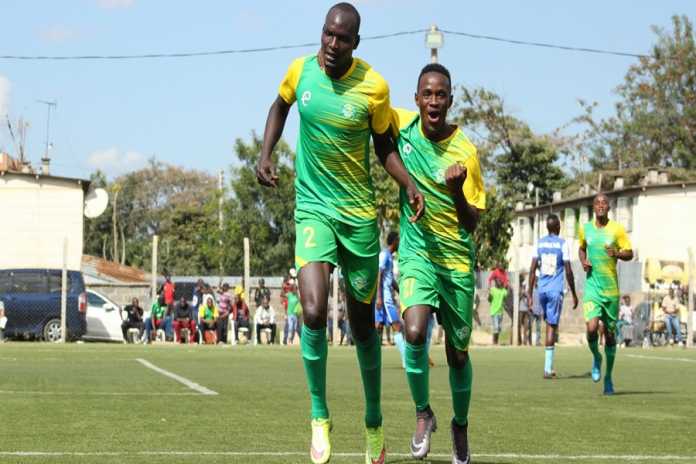 The club confirmed the decision to rescind his contract on their twitter handle on Monday.