Goals from Joseph Janjali and Ronald Ssempala saw Bright Stars Fc condemn KCCA Fc to the fourth loss of the season with a 2-1 defeat at Kavumba Recreation Grounds.

Muzamir Mutyaba retaliated with an equalizer off a Sekisambu assist 43 minutes later to send the game 1-1 level at half time.

Ronald Ssempala restored the Paul Kiwanuka coached side’s lead after 33 minutes played in the second half of the game. 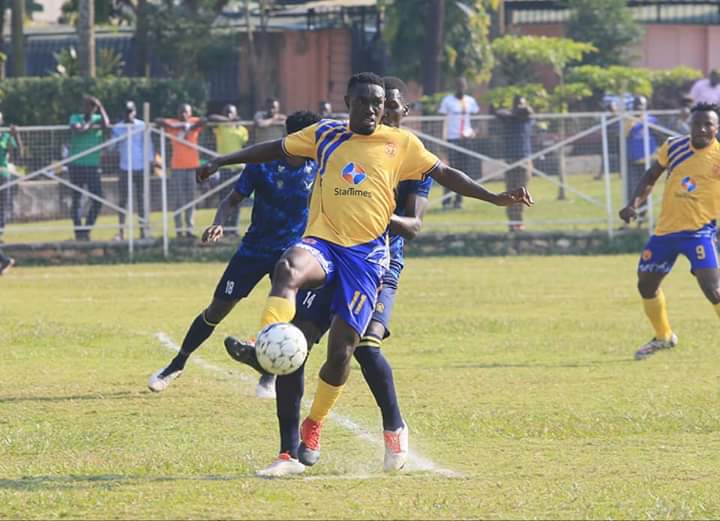 The Kasasiro boys have so far lost four games out of 17 but remain in the second position on the table with 35 points, seven behind league leaders Vipers.

Bright Stars finished the first round of the league in the relegation zone but this has been their second consecutive win in the second round of the season.

Bright Stars now have 16 points and are in the 12th position on the table.