Sports Club Villa Continues To Get Its Bad Days In Office

Moses Kiggundu’s second half own goal was the only difference at Mandela National Stadium, Namboole when Sports Club Villa hosted Busoga United in the Startimes Uganda Premier League.

Before the start of the game, Sc Villa were in the fourth position on the table having collected 27 points in their 16 league games while Busoga United were 7th on 21 points.

Sports Club Villa came into this game wanting to close a gap between them and second placed KCCA Fc after loosing the previous game against URA Fc.

The first minutes of the game were dull until in the 15th minute which Sc Villa left back Derrick Ndahiro cleared a ball off the goal line to deny Busoga United an early lead. 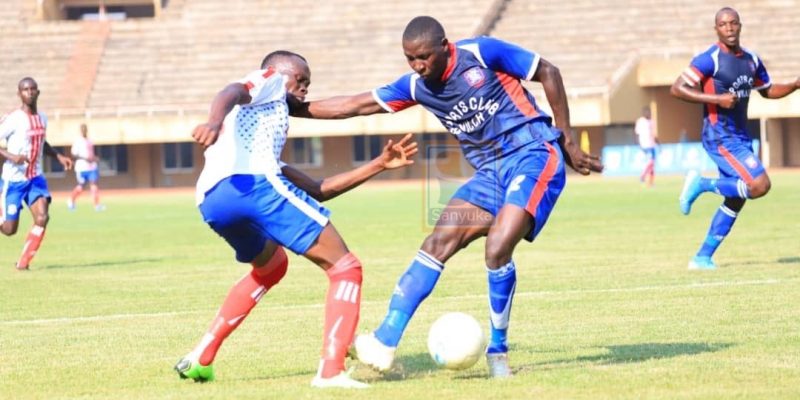 Busoga United’s combination of Lawrence Tezikya and David Bagoole was the heart of action in the first 30 minutes but Saidi Keni was well protected by the defence.

Sports Club Villa and Busoga United went into the half time break with equal scorers.

The first goal of the game came 15 minutes from when Ivan Wani’s shot was deflected into the back of the net off defender Moses Kiggundu to propel the Busoga side into the lead. 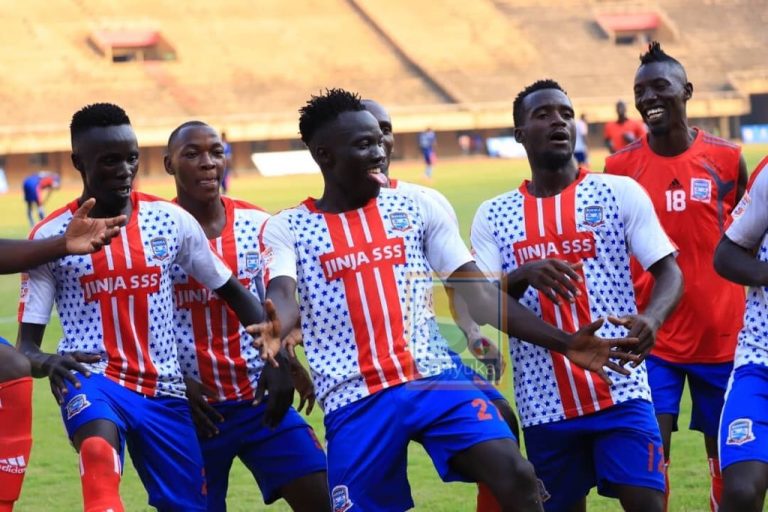 Busoga United has now beaten traditional giants Express Fc and Sports Club Villa in less than a week to climb to 6th position on the table, collecting 24 points in 17 games.

Sports Club Villa have suffered their third consecutive loss after losing to KCCA Fc at the end of the first round and starting up second round with a 2-0 loss from URA Fc at the arena of Visions in Bombo.