Fahad Bayo and Denis Mwemezi both scored a brace to extend Viper’s lead on the Uganda Premier League table.

Former Viper’s player Hamis Diego Kiiza opened the scoring in the 7th minute and Hakim Kiwanuka scored the other for the hosts. 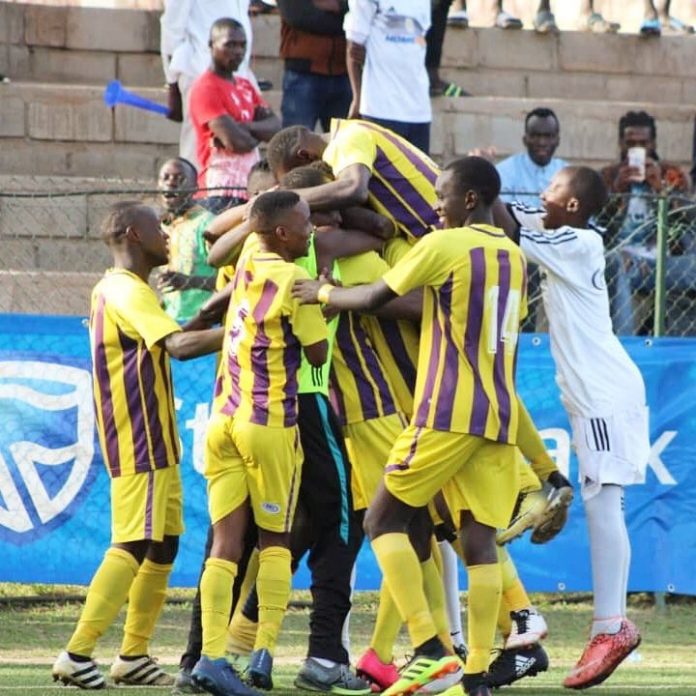 At almost the closure of the first half, Vipers were forced into a double substitution when midfielder Sirajje Sentamu and the team skipper Halid Lwaliwa got injured.

The pair was replaced by Ibrahim Tembo and Jacob Okao.

Kiwanuka found Proline’s second in the final minutes of the contest.

Vipers’ next game will host record champions Sc Villa on Friday 17th January at St. Matt’s Stadium in Kitende whereas Proline will travel to Express fc on the following day.