Celebrated NTV news anchor Flavia Tumusiime has just given her followers something complex to think about after allegedly deleting all her photos with hubby Kabuura on Instagram.

Flavia had in the past uploaded both her wedding and casual photos with hubby Kabuura on Instagram but the multi talented media guru recently gave her followers a shocker when she decided to delete all of them with no clear reason. 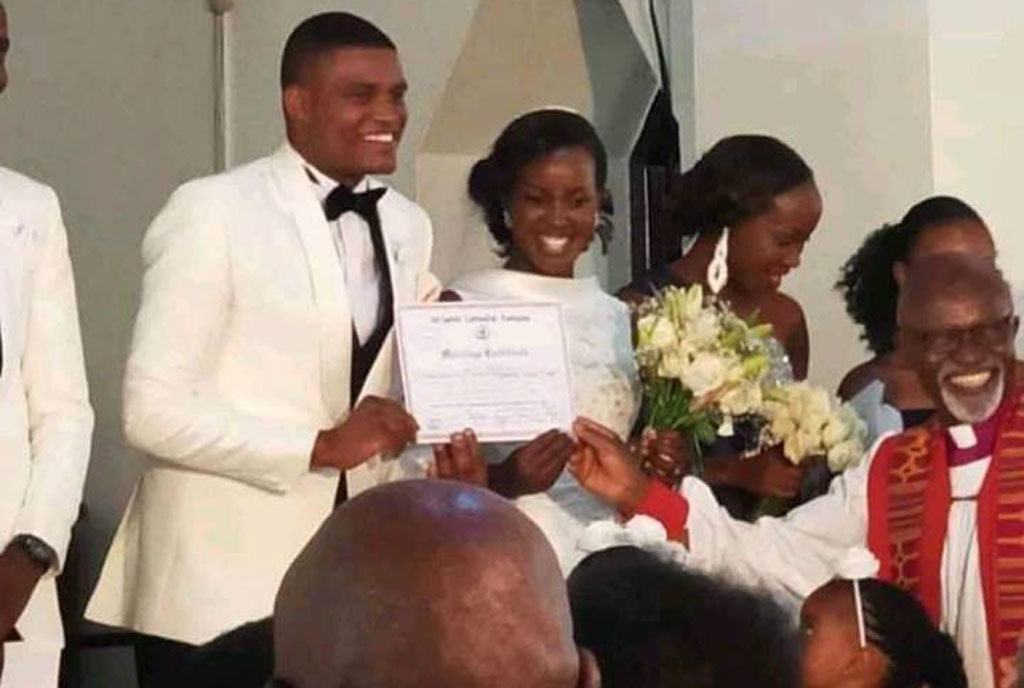 “Oh my God! Are you Trevor Noah or his brother? You look that yummy”  Sheebah smeared butter on a blushing Kabuura as he constantly struggled to catch his breath

It is now alleged that Flavia might have become jealousy after seeing her man being likened to Trevor Noah by a sexy musician like Sheebah Karungi. 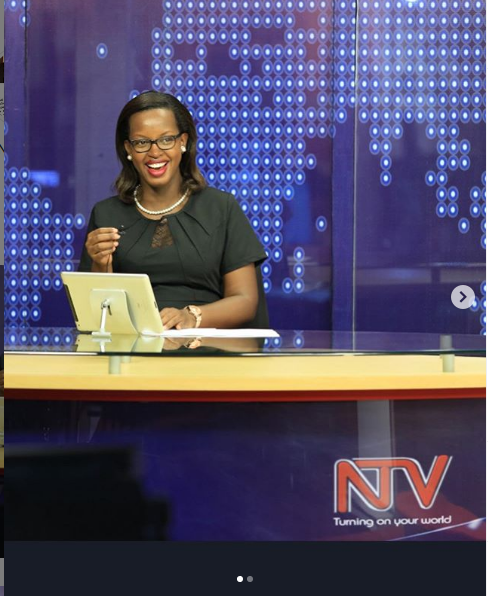 The famous radio presenter has always been proud showing off her wedding ring almost every day but then left many followers on social media amused when she appeared on set yesterday evening with no ring on her finger. 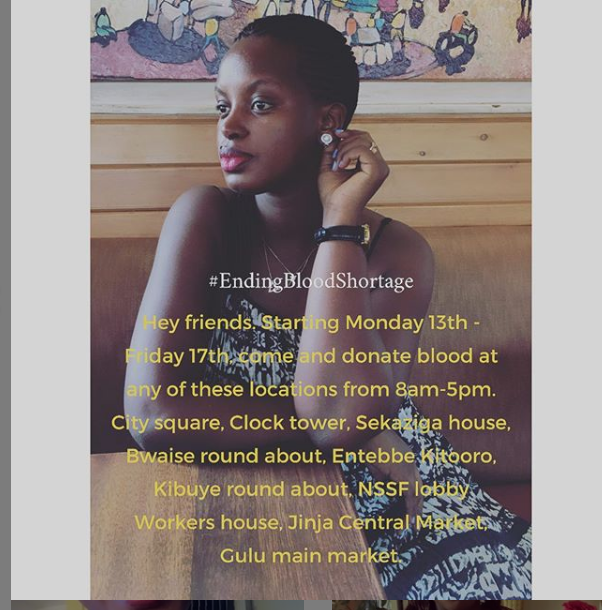 Could Flavia’s deletion of pics on Instagram and refusal to wear her wedding on TV set signify big trouble in her marriage or it is just one of those many coincidences in life? 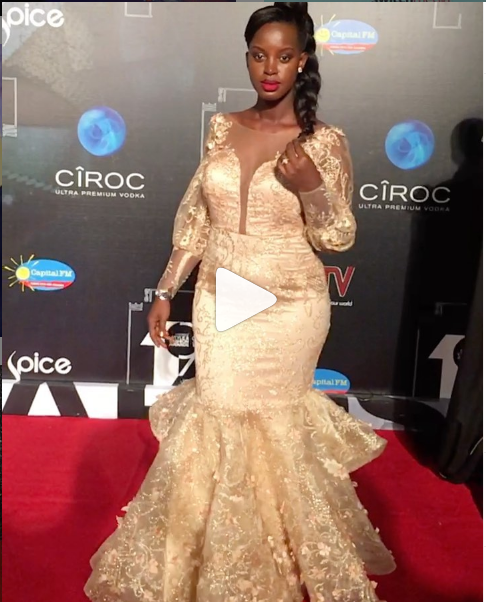 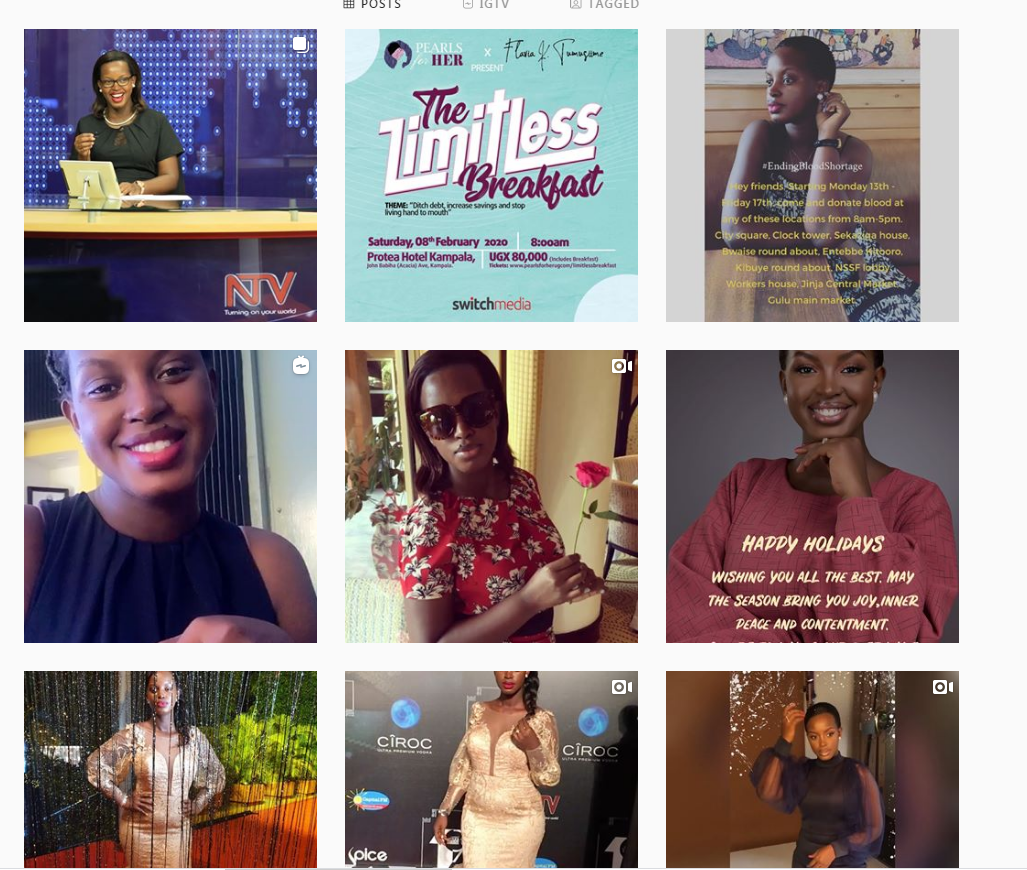