KCCA Fc remain second on the Uganda Premier League table with 49 points from 24 games, there is a difference of four points still after their rivals Vipers winning Maroons 5-0 at St. Mary’s stadium.

Achai combined well with Muzamir Mutyaba in the 20th minute to give the visitors a win. 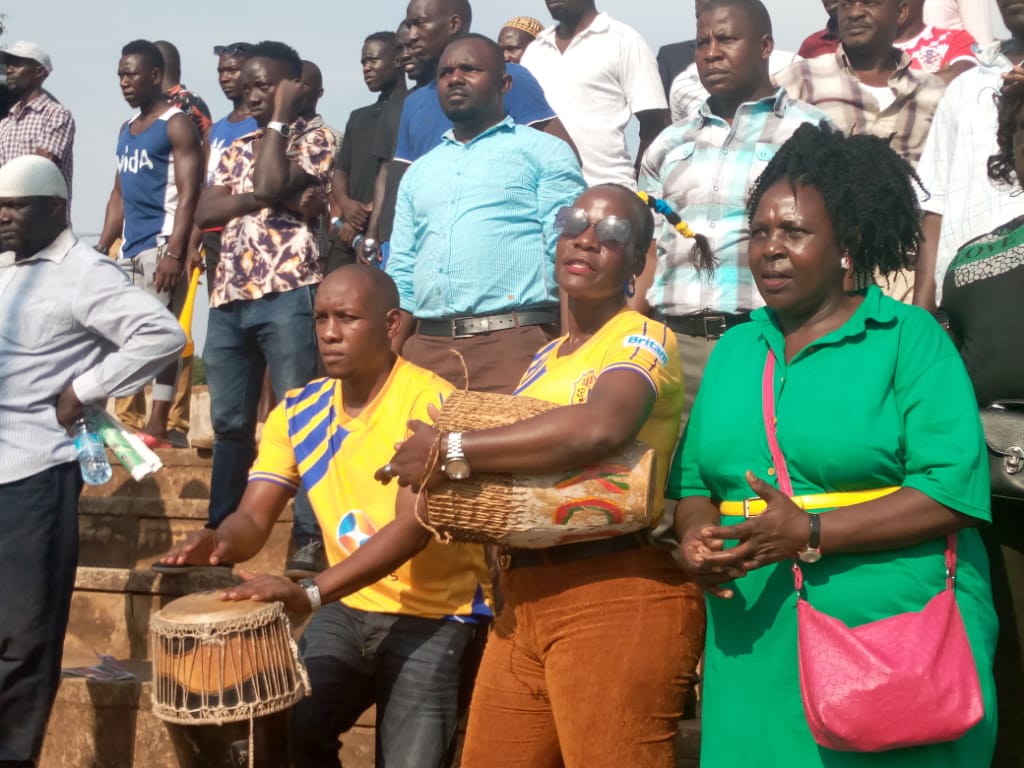 Moments later, Hood Kaweesa had a decent chance to level matters for the home side but his header went above the bar.

Police Fc remain sinless in six league games leaving the side in suspense of survival.

KCCA Fc will next play relegation candidates Proline Fc on Tuesday next week in their next fixture whereas Police Fc will travel to URA Fc in their next game.