Haji Moses Kigongo as put to life a saying that goes ‘age is just a number’ after formalizing his marriage with Sharifah Karungi, a beautiful young woman fit to be his daughter. 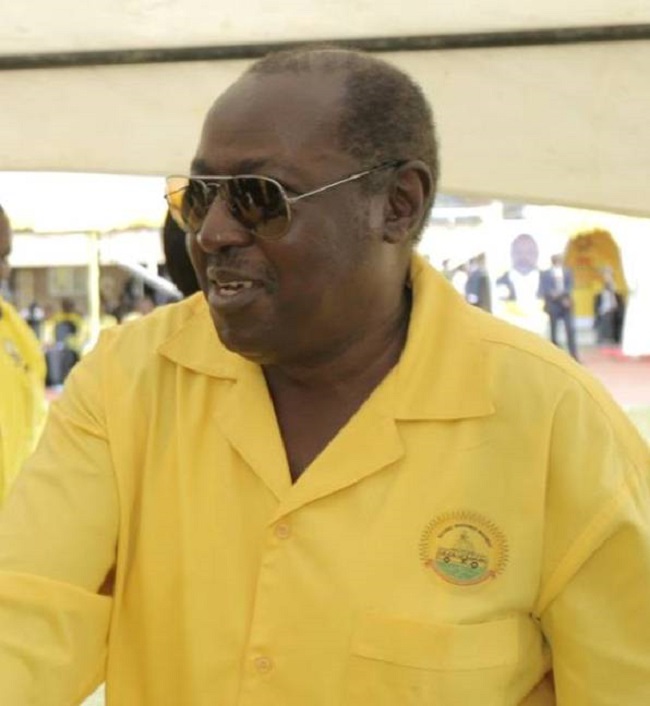 According to New Vision newspaper, Kigongo legally registered his marriage with Karungi last week, close to four years after he led a delegation to Kanungu to meet her parents (2016).

Sources at the Uganda Registration Services Bureau, which is responsible for civil marriages, revealed that their marriage was legally registered on Tuesday, February 18. 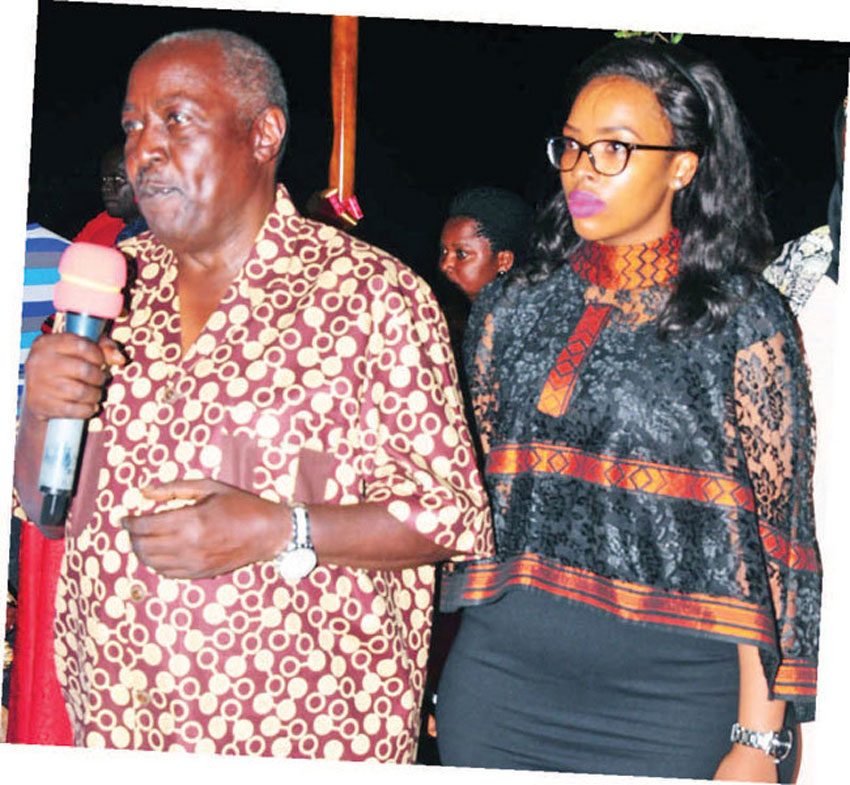 “She is now fully recognised as his wife and is due legal rights,” a source there added.

According to the local daily, Karungi was Kigongo’s undercover girl for many years.

Kigongo and Karungi performed nikah (Islamic marriage) at Wandegeya Mosque back in 2016.

Karungi became a public figure in 2018, when the politician unveiled her after falling out with his then lover Faridah Nakazibwe, a TV personality.

He described her as a mature, intelligent woman, who made him ‘hard’, as opposed to others who made his life hard. “This is is my new wife,” he said as he showered love to Karungi.