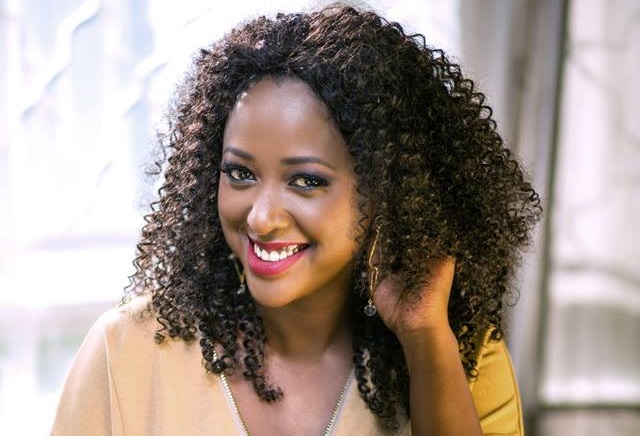 While deeply engraved in a heated argument at her place of work, Karitas felt very offended when Ronnie said it is okay for a man to tell a woman that she is ugly right infront of her face. 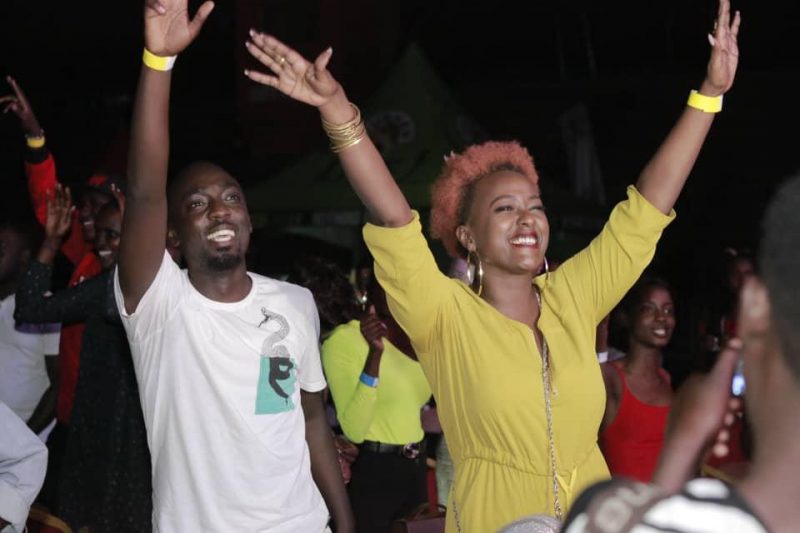 As a way of furthering his argument,Ronnie gave an example by referring to Karitas’s hair not knowing he was touching some one’s sensitive nerves  .The eloquent comedian pressed the wrong button he said that ” there is nothing wrong with telling a woman that she is ugly .It is like me saying that Karitas’ hair looks like the one made by Mizigo ladies”

Although Ronnie might have used Karitas as an example in his explanation, his reference of her hair to Mizigo ladies didn’t sit down well with the celebrated media personalty.

”So today during said “it’s ok to tell a lady she is ugly”, I found it very offensive. Then pointing at me he goes “it’s like saying your hair looks like hair done by mizigo women” how dare he!! He has to apologize” Karitas tweeted