The two were known friends of the fallen general “I today managed to drive through to Nkene Village, Mityana to pay respect to Major General Samuel Wasswa Kasirye Ggwanga. You’ll be Gone but Not Forgotten. Beyond being a Father, Friend, and Fan, I will also remember you for your non – corrupted ways.”- Jose Chameleone posted. 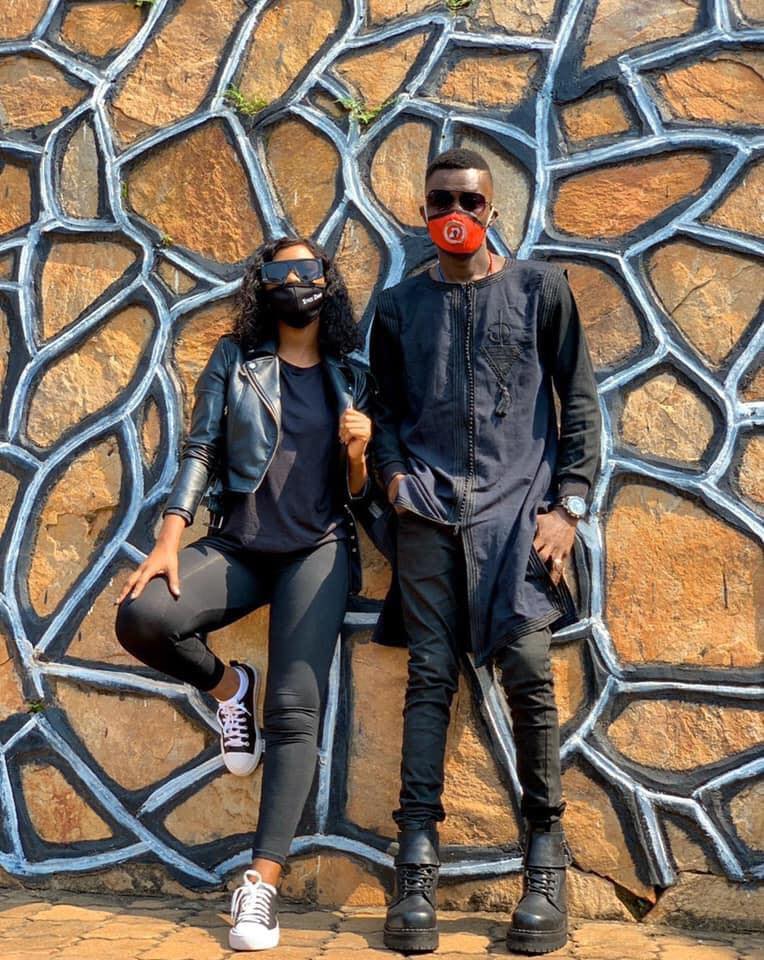 Major General Samuel Wasswa Kasirye Ggwanga died on Tuesday, 9th June 2020 after battling with sickness. Jose Chameleone was accompanied by the star Gal Spice Diana and other artists to Nkene Village. In addition, this is where the fallen hero was laid to rest.