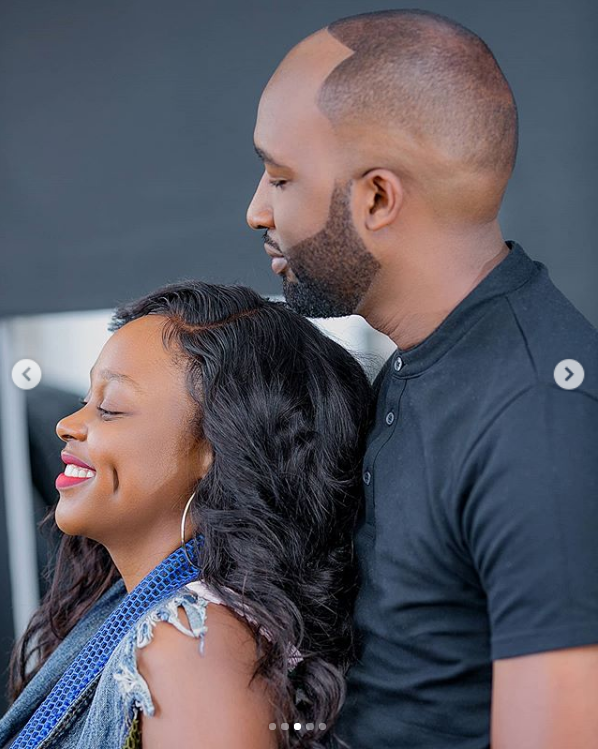 Each time Rema Namakula takes long without sharing photos on her social media platforms, those within the entertainment circles start demanding for them. 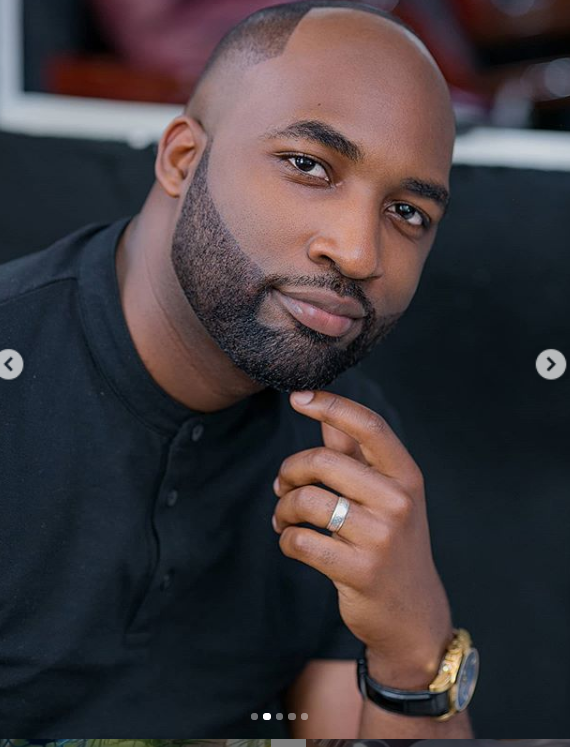 Sunday evening had most of those  demands fulfilled as the songstress, who is rumored pregnant, shared new photos with her husband. 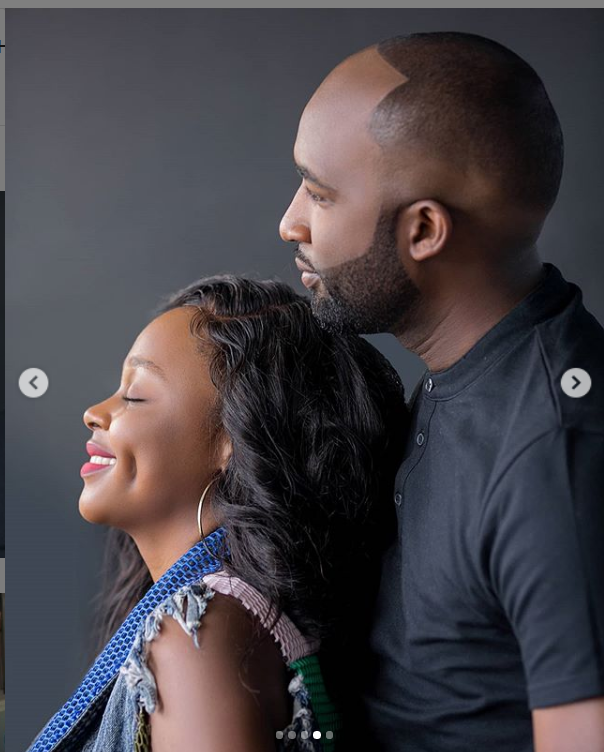 Although the photos didn’t reveal much of Rema’s rumored big belly, they did show much of Hamza’s face and clean shave he took from a one talented City barber Mart Barber. 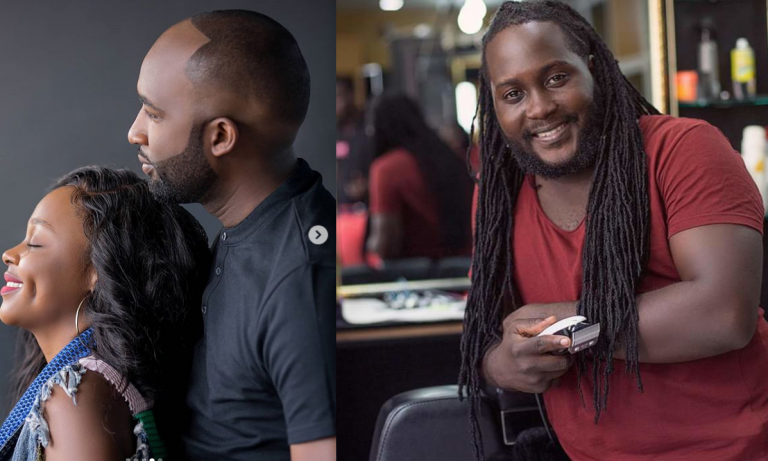 Snoops reveal Rema decided to take her hubby out for a clean shave and as suspected chose Mart Barber because of his professionalism.

Mart Barber is not new to trimming heads of celebrities. He has so far worked on people like Zuena, Bebe Cool, DJ Slick Stuart and Roja, Aziz Azion, Chameleon to mention but a few