After boldly exposing all the respectable men she has ever slept with in the near past,no nonsense city socialite Shanita Namuyimba a.k.a Bad Black has now turned her attention to former NTV the beat presenter Sheila Gashumba. 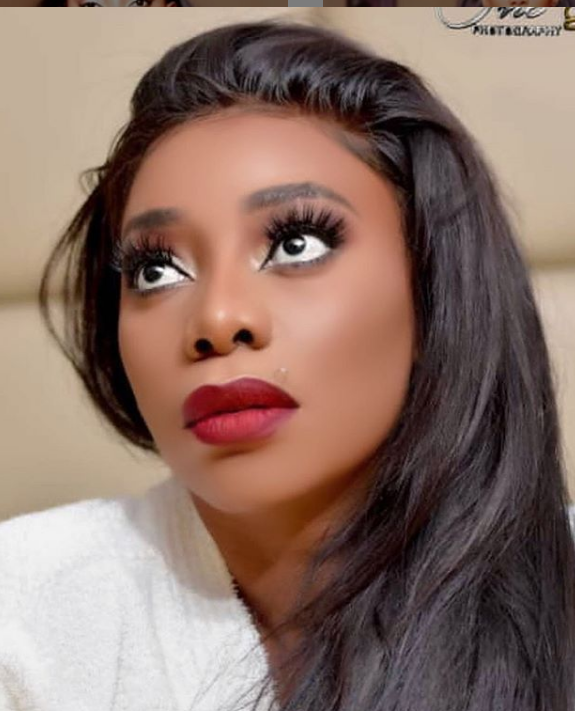 Acting like a person who has been provoked to the extreme, Bad Black took to her infamous snapchat account and blasted Sheila Gashumba for living a pretentious life all in the name of showing off and keeping up standards. 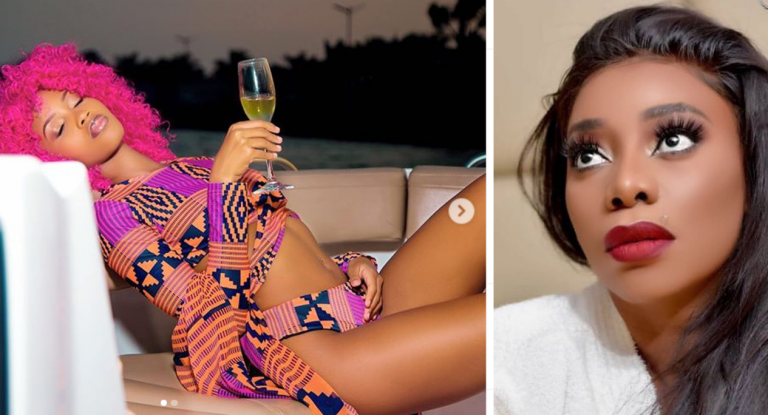 According to the screen shots obtained from Bad black’s snap chat account, the former Luzira convict penned down a long but hilarious rant accusing Sheila of living a fake life just to impress the public. 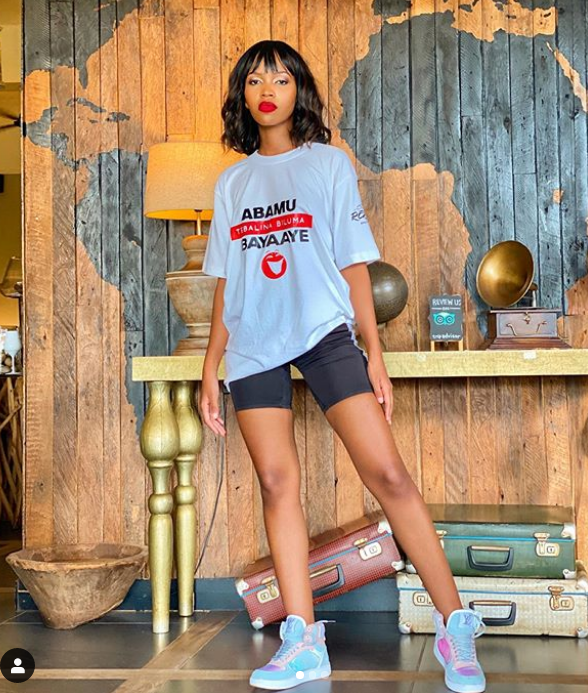 To make matters worse the self proclaimed Queen Masolo revealed how Sheila connived with the dad and lied about the BMW ride that was gifted to her. According to Black the car was just rented and given to Sheila just to show the public how their family has money . 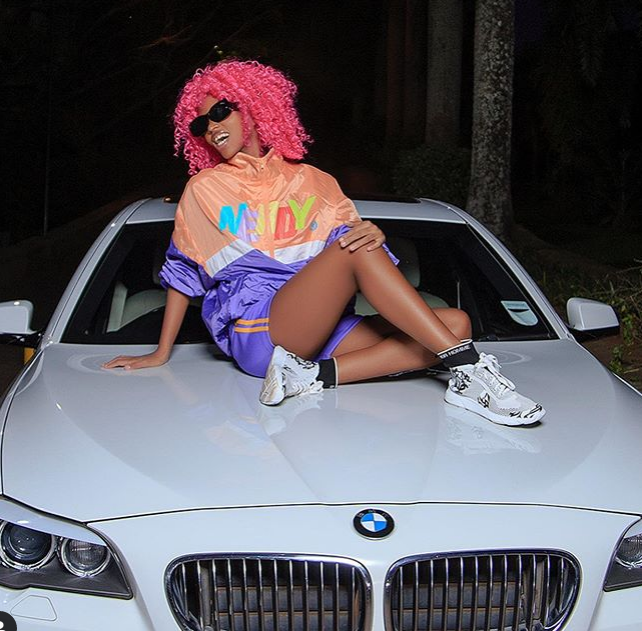 Below are screen shots showing how Bad Black laid into Sheila ;

READ  'I Lied About My Age To Get A Job At The Daily Monitor''...Sheila's Mind Blowing Confession Leaves Fans Debating