Cindy’s Ex-hubby Puts Her On Pressure As He Demands For His Daughter’s Custody, Leaves Her Lamenting To Fans

Singer Sanyu Cinderella alias Cindy opened up saying that her ex-husband Mario Brunette can not let her enjoy her new lover’s boner in peace as he keeps demanding for their child’s custody which Cindy has no idea how to deal with it.

In a video posted on her socials, Cindy is appealing to fans who have been there for help. Cindy and Mario were together for nine years and their b0nking resulted in a daughter Amani Brunetti whom they are fighting for now. 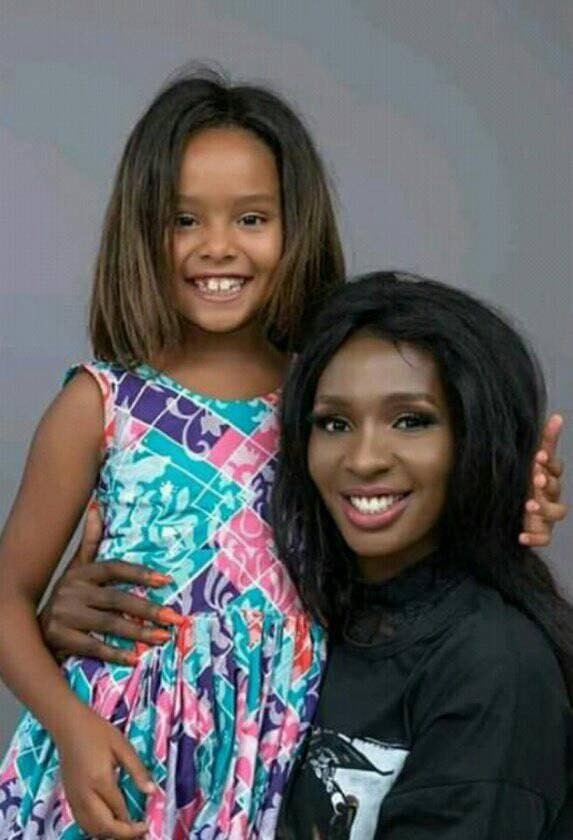 The two separated after Mario made it clear to the “Ndi Mukodo” singer that he did not want to marry her but keep cohabiting which pushed Cindy to quit.

As time flew the singer and actress was able to finally find happiness when the photographer and director Okuyo Joel Atiku Prynce proposed to her on February 2, promising her commitment.

“I have a question, how do you ladies deal with a dramatic baby daddy because sometimes I want to k ill my…..(laughs) But for real how do you deal with an ex boyfriend or husband that you had a baby with and you are not together anymore and you are sharing custody of a child… sometimes I got issues ok and I just wanted to know how you guys deal with yours”  Troubled Cidy cries out.

Watch the video below;

READ  I Rejected Crysto Panda's Request For ‘Kyoyina Omanya’ Remix And He Ran To Sheebah- Cindy Opens Up, Gives Reasons Why

I Rejected Crysto Panda’s Request For ‘Kyoyina Omanya’ Remix And He Ran To Sheebah- Cindy Opens Up, Gives Reasons Why