After shocking the nation by claiming that she is a virgin a few months ago, Doreen Kabareebe is yet again in the middle of a controversy.

In a recent interview with a veteran Nation Media entertainment journalist, Doreen Kabareebe claimed that she has never kissed in her lifetime. 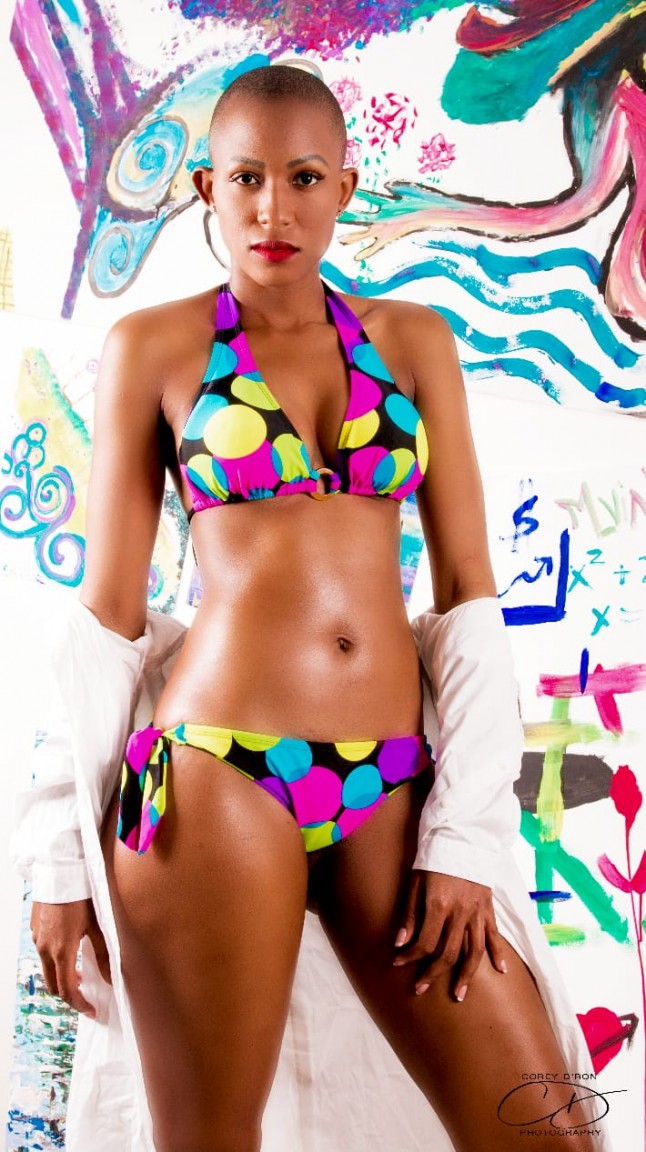 The model who recently launched a brand coaching company was responding to a question of whether she has ever attempted to have sex. “I have actually even never kissed. I don’t know how it feels. “ She responded.

Despite the claims, Doreen Kabareebe is rumored to have bonked a number of local celebrities