City renown events MC Kats has broken silence following reports of attempt to take own life. According to sources, Kats who is currently still in London wanted to commit suicide after being hit by depression.

On of his close pals took to Social Media and made a shocking public notice how the pint size NBS TV star was rushed to hospital in the wee hours of Sunday night.

“MC KATS tried to injure himself two hours ago. He was quickly attended to by paramedics in London and he has been admitted to hospital”.

Previously, Kats had also lamented on through a post on his Facebook page how he is in so much pain.

But now the ailing star must have picked himself up and back to his feet following nightmare. However he says still hurting in side just hoping that God intervenes and heals his wounds.

In Fresh post, he reveals that however much is judged harshly by a section of critics he will not back down because he loves what he does.

This year, Kats has faced huge problems that have made his behaviors instantly change. He was dumped by the love of his life, Fille for over 8 months though the to pair are apparently back together. As if that wasn’t enough, he was fired by his bosses at Wave Lounge. 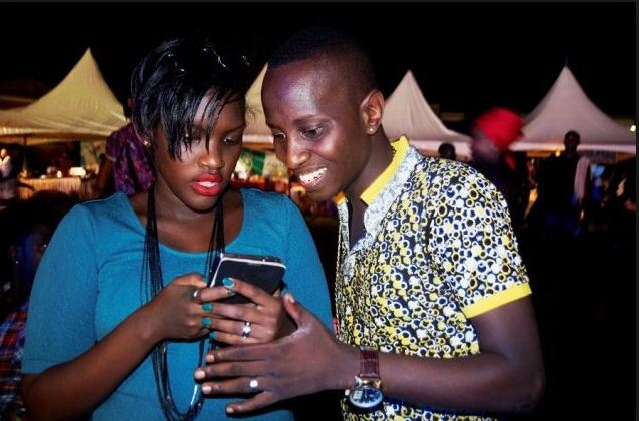 He immediately stroke a deal worth millions with a top Five Star hotel but his happiness was short lived as his contract was terminated. Now he is back to Wave Lounge after pleading.

A List Of Ugandan Celebrities And Their Education Levels Finally Out

SANITIZE! Sama Sojah Drops Coronavirus Sensitization Jam…All You Need To Know About The Global Pandemic In Just One Song

Latest List Of The Top 10 Richest Artists In Uganda 2020

Is Bebe Cool The Richest Artist In Uganda? Singer Gives An Exclusive Access To His Compound, Shows Off His Rides