Singer Rema Namakula announced her concert for 14th February this year and soon after word has been going round on the streets that ex-boyfriend, Eddy Kenzo could also set same date.

However, we have  reliably tipped off that Kenzo has no plans of  holding a concert any day close to 14th February.

We contacted the Big Talent boss who further made it clear that he had never thought of a concert around that date and will not have a show on the same day. 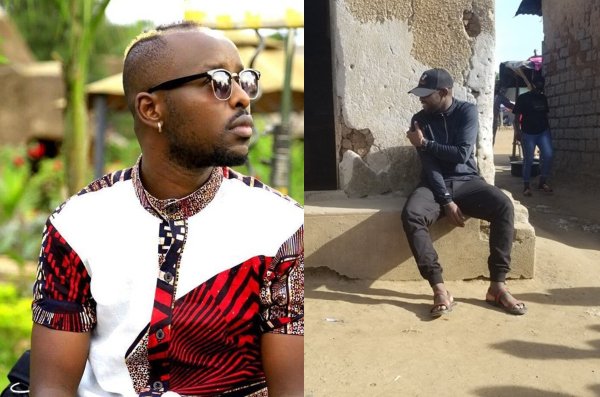 While a concert on the same day would have obviously sold out, Eddy Kenzo decides not to sabotage his ex-lover. According to sources, the Ssemyekozo hit star intends to stage a mega concert in August, 2020.

Battle for supremacy! Eddy Kenzo gangs up with Salvador to battle Rema and lover Hamzah on Valentines day

All you need to know about ‘Omwavu’ that has taken social media by storm. Eddy Kenzo is involved in his life in Uganda

Am Willing To Perform At Rema’s Concert Free Of Charge- Eddy Kenzo Opens Up, Gives Three Reasons Why