Whatever You Can Do, I Can Do Better! Rema Wants To Break Bebe Cool’s Record Of Staging Concert In Tent

Whatever you can do, i can do better!This statement befits the apparent low key competition between Gagamel graduate Rema Namakula and former boss, Big Size Bebe Cool.

The pair have silent grudge which is now about 7 years old. It all started when Rema left Bebe’s music group for Kenzo in 2013 and since then the two have never shared a cup of tea. Interesting though is that no one is willing to back down but instead giving each other levels.

Bba wa Zuena unapologetically refused to attend Rema’s introduction ceremony even when she had invited him. He went ahead to punch holes in her in a full blown  interview. But guess what? Rema swallowed the diss but now it seems its her turn to pull the trigger again musically. 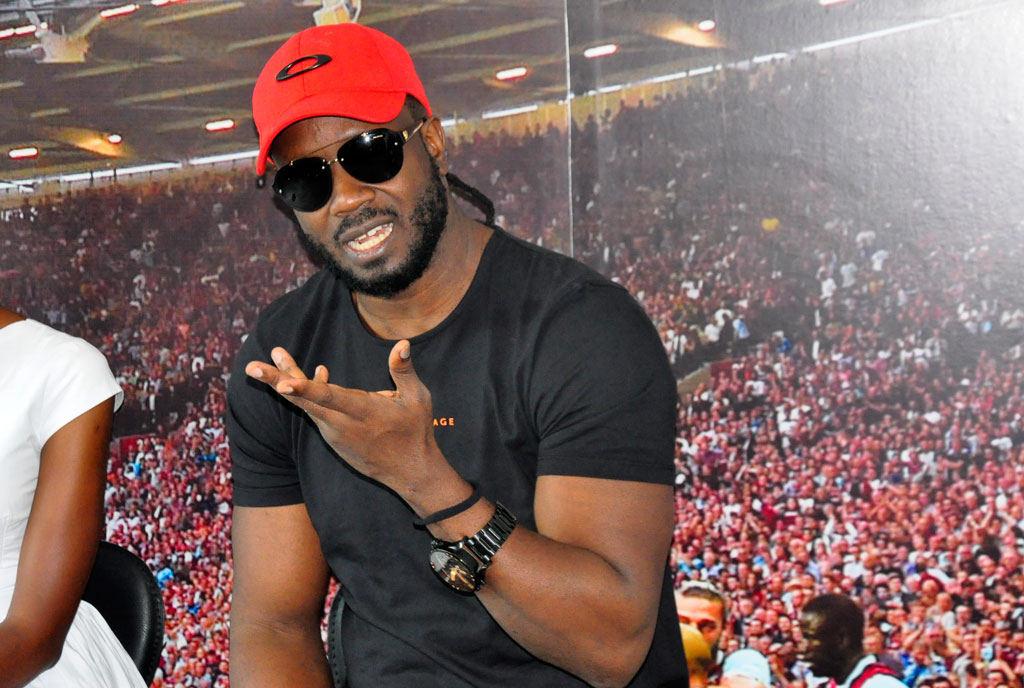 Y’all remember how Bebe used to brag about holding a VIP show worth 100k at Kampala Serena Hotel. Well that ended when Rema registered a massive sold out show at the same venue in 2018.

When the former student raised the bar, Bebe couldn’t settle for less as he opted for another venue thus staging a VIP show in a bigger tent (Dome) at Kololo airstrip in the same year. Sevo also attended and treated revelers to free booze! 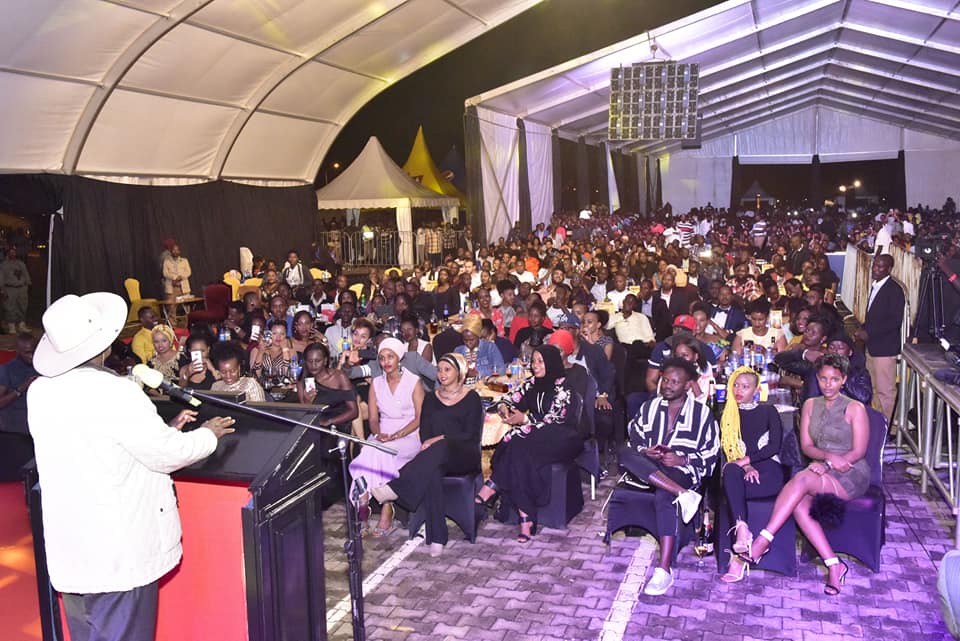 Tweny Tweny forward, Rema has also opted to hold her much anticipated Valentines Day concert in a Dome as big as that of Bebe Cool.

At Hotel Afrikana where the show is slated to happen this Friday, preparations are underway. The Dome has been already erected! Mukyala Musaawo took it to her Facebook page and posted;

“Attention attention ladies and gentlemen
Due to demand,love and support from you my friends….Nile hall can’t accommodate us all(efunze) so being atrend setter I’ve shifted my concert to hotel African people’s space…….as you can see….. bigger space….gigantic tent…dorm. Valentine’s extravaganzaaaa.”