Bugisu province qualified for the semi-finals of the 2019 DUFA Drum tournament after a 4-3 victory over rivals Busoga in a thrilling derby played at the Pece War Memorial Stadium, Gulu.

Bakali Magunda scored one goal for Busoga and a brace from Richard Wandyaka (including a penalty) found Busoga’s three goals which turned into mere consolations.

Makumba was the man of the match after his heroics earning him 100,000/= instantly after the game.

At Akii-Bua Stadium in Lira, hosts Lango lost their first game 1-3 to WestNile. 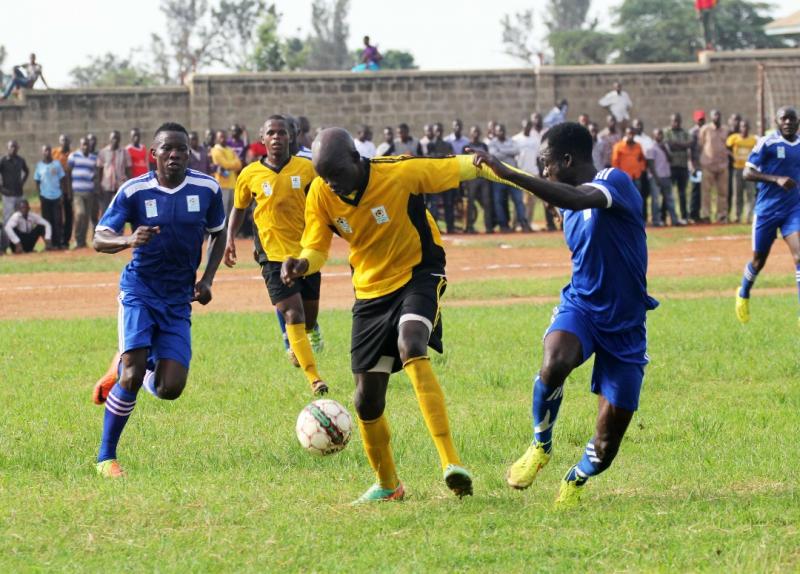 The FUFA Drum quarter-final matches will climax on Thursday with two matches which will be played in Gulu and Lira respectively.