Rumors have been making rounds for the past fortnight, indicating how Big Talent boss Eddy Kenzo is having stolen moments with ex-girlfriend Tracy Nabatanzi. 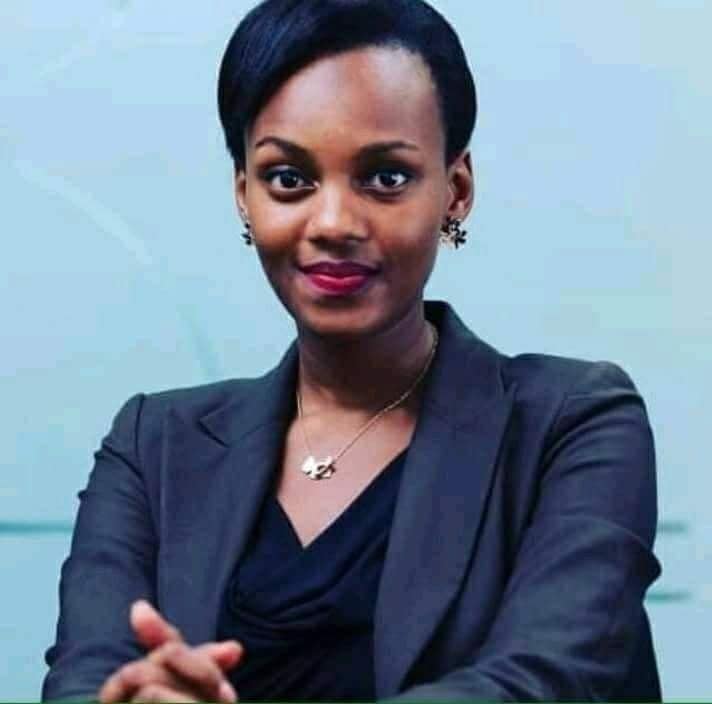 Sources further revealed that Kenzo started camping at mama Maya Musuuza’s home as a way to find solace ever since he was dumped by fellow singer Rema Namakula.

However while in a conversation with our highly placed sources about the rumors, the Tweyagale singer was quick to trash the allegations.

Now to all those who were spreading false information about the two ex-lovers, the dust has been settled.

It should be recalled that Eddy Kenzo parted ways with Nabatanzi several years ago and it is also reported that she got hooked to another lover and gave birth to another child.

READ  UG’s Best Artists And Entertainers of The Decade Revealed

Victor Ruz, The New Kid On The Block Crooning All The Way To People’s Hearts With Sweet R n B Sounds

Margla Parades Zungu Lover, Shows The World How She Serves Him Her ‘Bihimba’ In The New Jaw Photo-shoot