Last year the Sony Signed Artiste Vinka fulfilled her promise of releasing a song every month with a 12 Songs Album.

Since this year started, many have been wondering what’s next since she has been silent on the music scene. 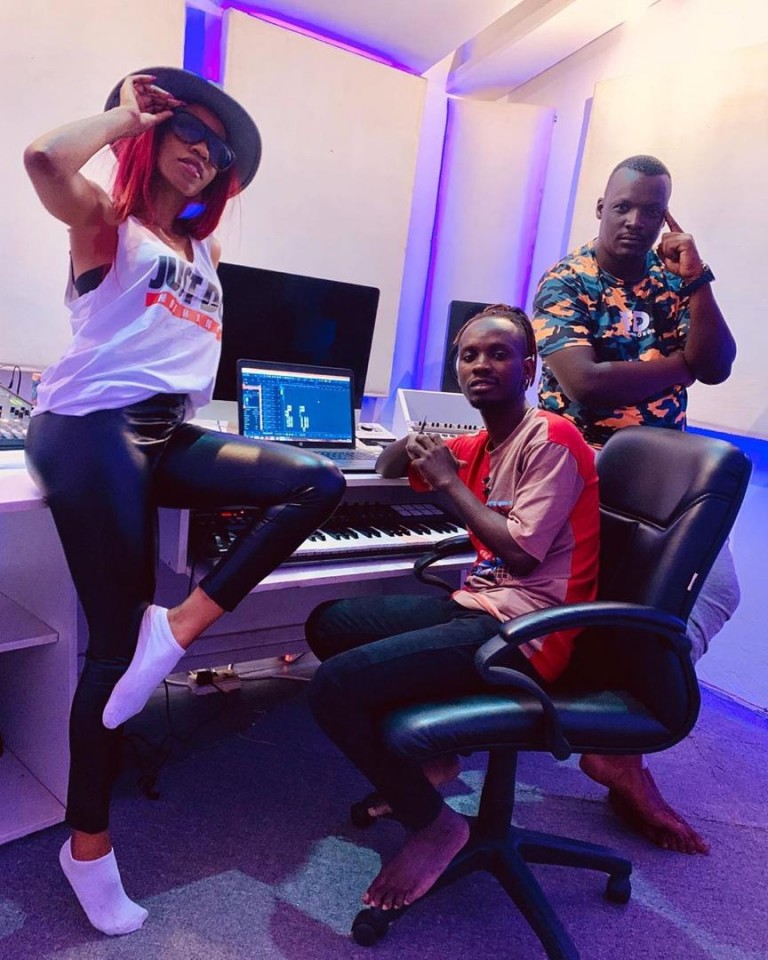 From our reliable sources, we have got to know that she has been working on her 2nd album & rumor has it that Sony hired Africa’s best producers including E Kelly who produced Pour me water by Mr. Eazi & Diamond’s Producer Lizer 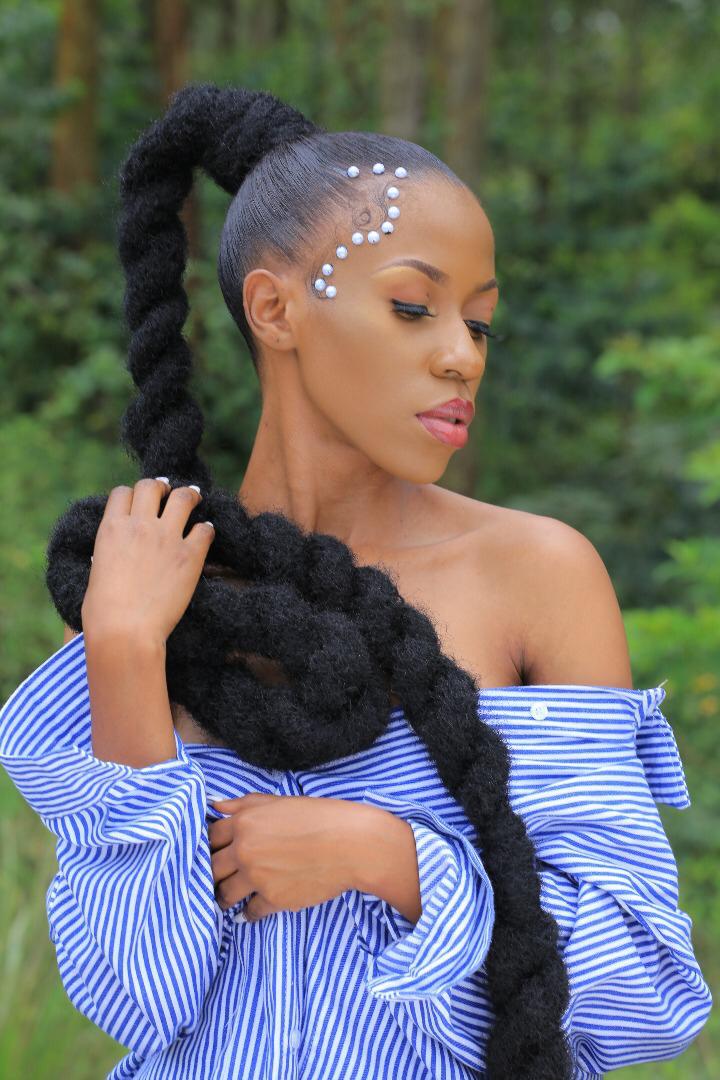 Do you think she will feature an international artist on the album since she is now under Sony music? Well we shall keep posted once the album drops