Arsenal Could Be In Danger Of Losing Pierre-Emerick Aubameyang, But Some Fans Think A Potential Swap Deal Could Be On Offer

Barcelona are thought to be interested in Aubameyang, who Arsenal are facing a fight to keep hold of.

The clinical forward has just over a year left on his contract with the Gunners, which is a major concern.

But some Arsenal fans think that trading Aubameyang for Griezmann could make smart business.

Arsenal would be hard pushed to replace Aubameyang’s goals, but Griezmann would certainly have the quality, required to do that. 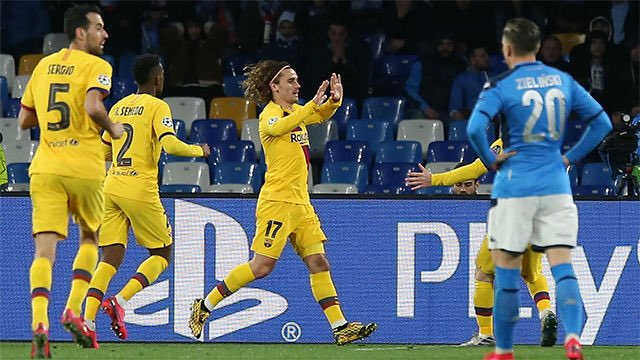 Griezmann would have the technical ability and work-rate to fit in well with Arsenal’s system under Mikel Arteta, which demands that they press from the front.

But whether he would actually be interested in a move to the Emirates stadium is very much up for debate.