Fresh news on our gossip desk indicate that celebrated local musician Diana Namukyaya popularly known as Spice Diana has finally bowed down to public pressure and gotten herself  checked for Covid19. 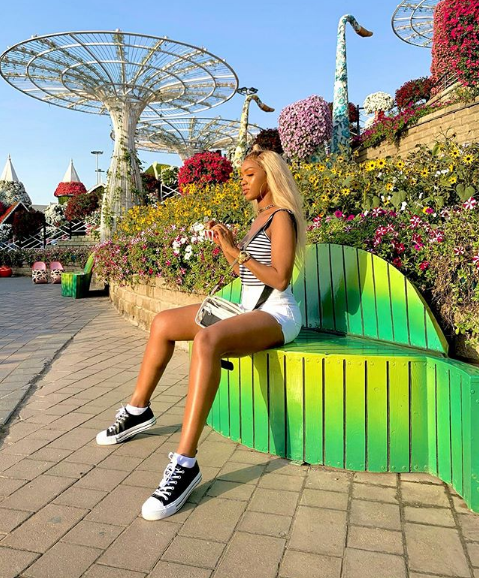 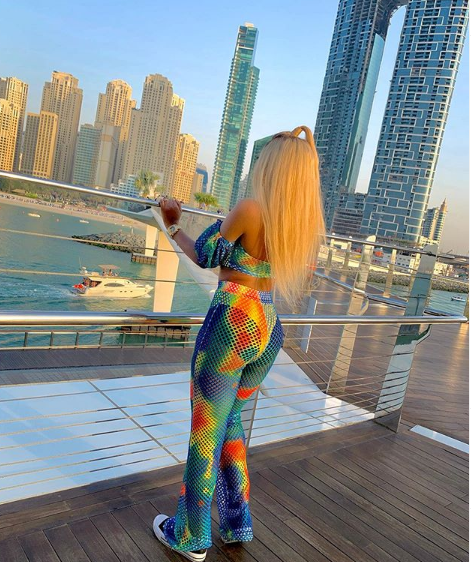 According to a poster uploaded on Spice’s Instagram account 3 weeks ago it is clear that the ‘Musheshe’ hit makerperformed in London, Dubai, Abudhabi, Dubai and Tanzania between February 27th and and March 114th 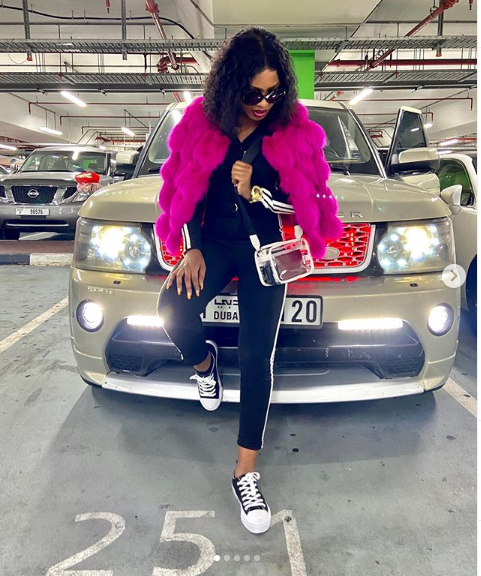 It was therefore only logical that Spice Diana and her entire team get subjected to Covid19 testing and institutional quarantine upon arrival In Ugandan. 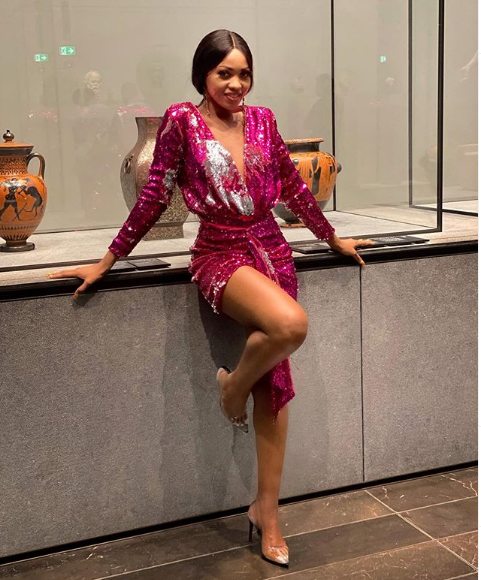 Surprisingly when the beautiful singer landed at Entebbe airport, the concerned authorities reportedly let her in without checking or quarantining her for 14 days something which raised an alarm in the public eye 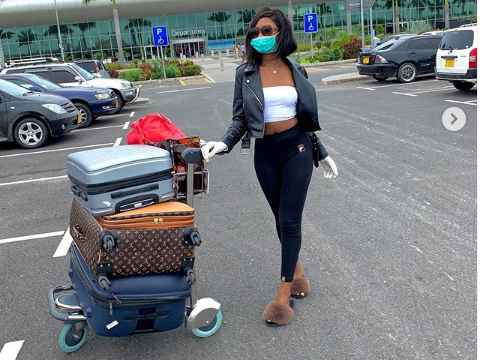 And now after putting insurmountable pressure on the ministry of health on social media to have Spice Diana checked for Covid-19, it has been reported that health officials visirted the singer’s home and tested her for the deadly disease. 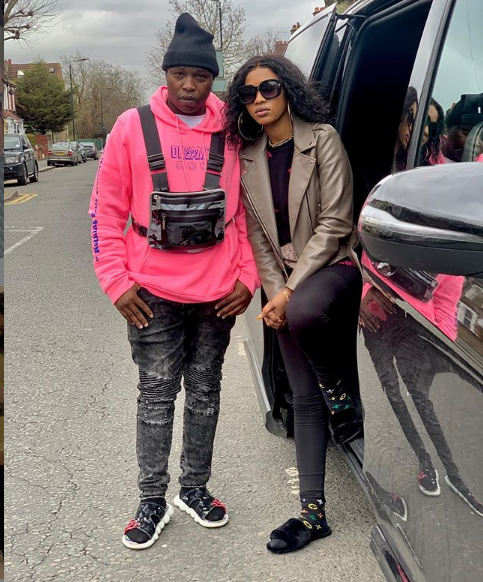 Sheebah Plans To Make Babies With Mr. Right If She Survives Corinavirus Crisis

CURFEW! No Nonsense LDUs Arrest Man Vibrating On Top Of His ‘Side Dish’ Inside A Packed Car

“I Knew the virus was coming a year back. But I realized most people wouldn’t believe me…”- Prophet Mbonye heaps praises on himself