Last month, social media in-laws were buzzing after a video of Grenade kissing Zari on the cheek went viral. 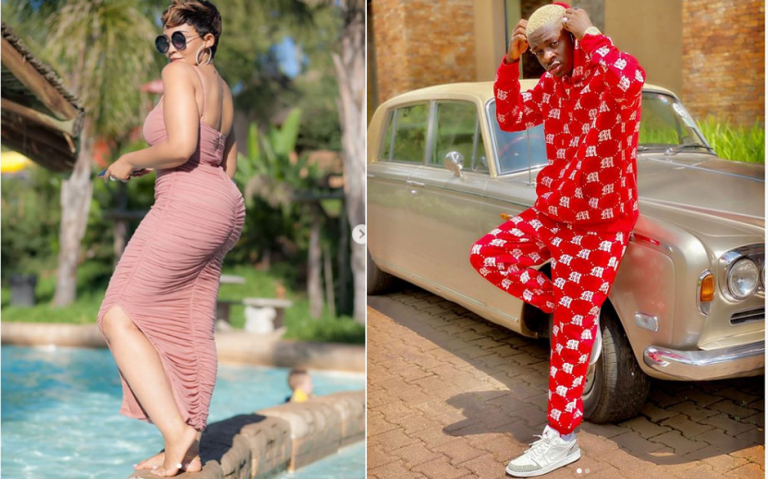 From the record of two lovebirds, people started started gossiping that something was going on considering Grenade’s record with older women.

Although none of the two has come out to refute the rumors, what we know is that Grenade recently released a song titled Zarinah.

And as though to show us that this is all no publicity stunt, the latest we have received is that Zari has secured Grenade a deal to be the headlining act at her White Party, which will be happening in South Africa later this year. We hope this Covid-19 thing will be gone by then.

Zari Causes Debate Among Her Fans As She Records Self Jamming On Diamond Platinumz New Song…”Could They Be Bonking Again?”