Route Entertainment songstress Vivian Tendo continues to entertain us amidst quarantine with a new song titled ‘Mu Kati’. The video is already out and you can catch it here first: 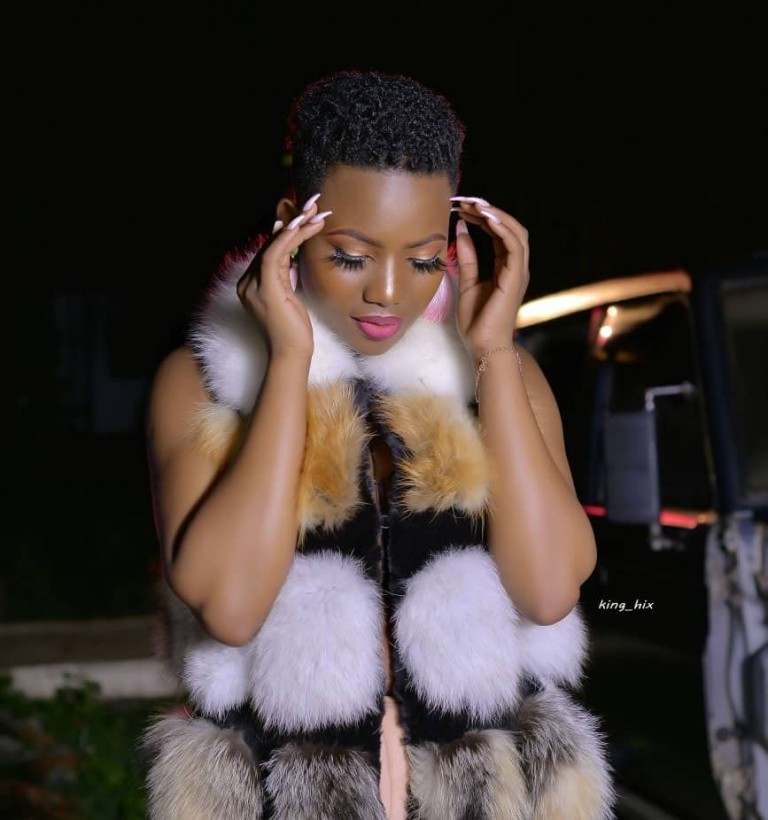 She has so far blessed us with several hit songs including Hajjati wa Hajji, Maama, Yandabirawo, Onyango, Gwe Wange, Nkulowoza, among many others.

Written by Yesse Oman Rafiki, Mu Kati is a song about a girl calling upon her man to pay attention to her as she expresses how much she needs him. 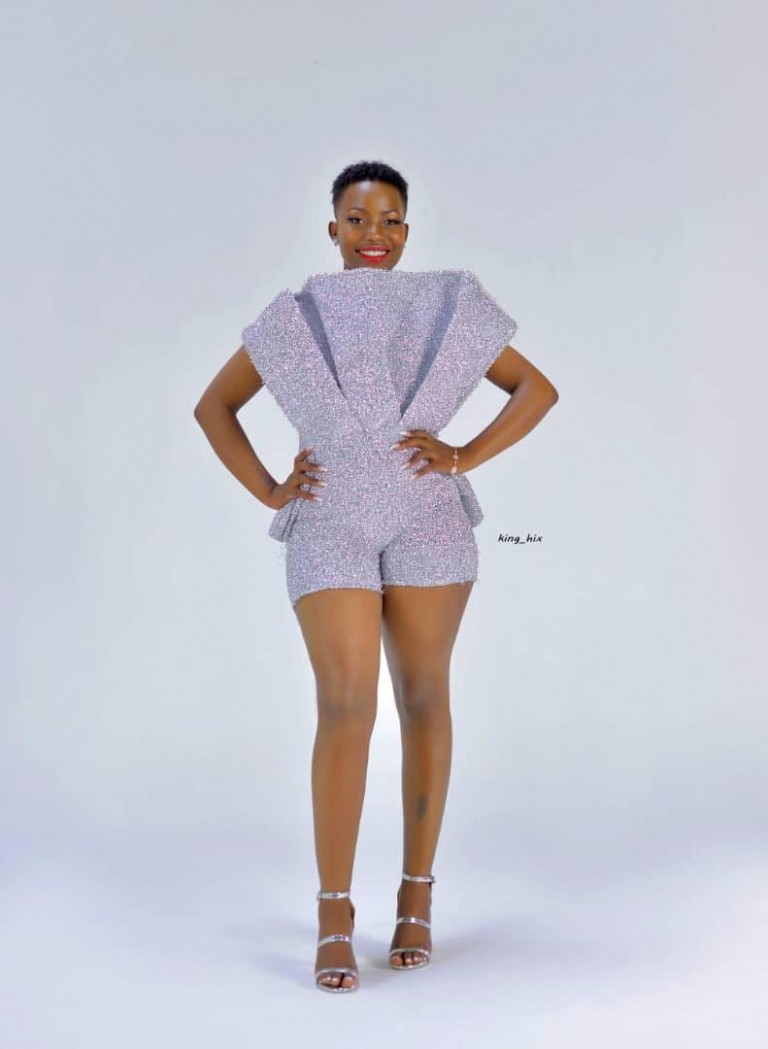 The audio was produced by Nessim Pan Production and the video was directed by Allan Soja of Afro Nation. Watch it here first: