Panga-wielding Thugs Ambush Mikie Wine’s Home While Bonking, Threaten To Chop Off His Balls And Robs Him Clean

Bobi Wine’s kid bro and singer Mikie Wine should go slaughter and eat his chicken after surviving being sent to the creator.

Mikie confirms that in the wee hours of today morning, deadly Panga-wielding thugs  raided his home, demanding for a share of dime they didn’t work for.

According to Sulubada headmaster, the irate thugs who had sharp machetes, struck at around 3am as he was with his wife in bed and nearly chopped off his balls.

“They woke us up and told us to be very silent, they asked for our phones and all the money we had in the house. Fortunately they threw the phones at the fence from where they made their exit and took off,” he said. 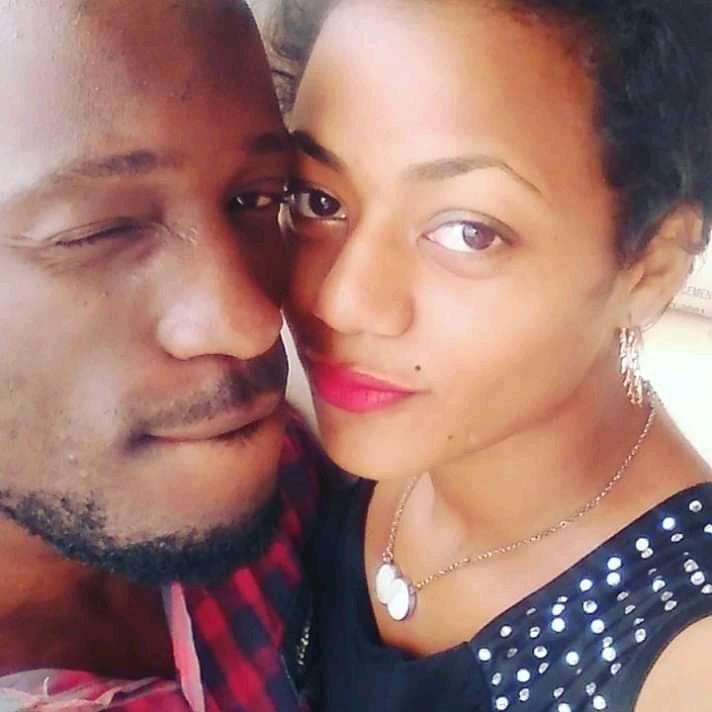 He said about an hour later, police arrived with sniffer dogs but could not trace the thugs.

“We immediately contacted the police who came about 1hr later with sniffer dogs but they could not trace the scent.They said more investigation will carried on,” he said.

In a bid to control crime during the lockdown, President Museveni announced a curfew that starts at 7pm up to 6.30am every day.